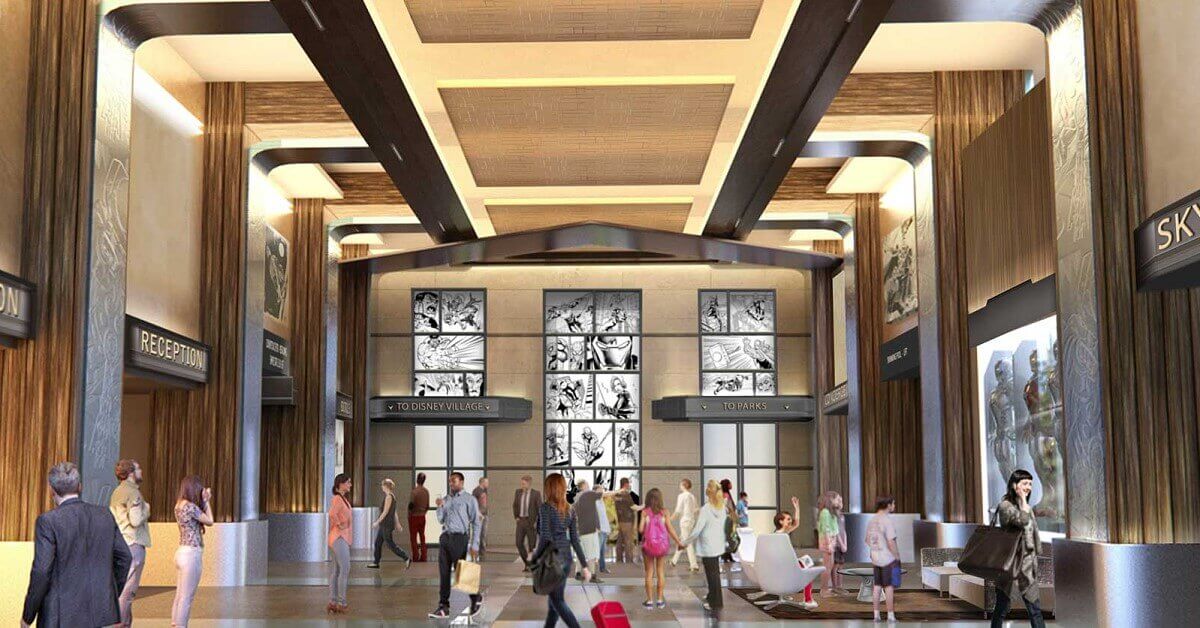 Hotel, art gallery, luxury, Marvel - all these things combined in one place. Welcome to Disney's Hotel New York, where all of this and much more come together.

Since early 2019, Disney's Hotel New York has closed to be renovated and redesigned. It was scheduled to reopen on June 15th but the date has been postponed to 2021 due to the corona crisis. It will then be named Disney's Hotel New York - The Art of Marvel.
It is therefore clear that the hotel will not only be given a new coat of paint and new furniture, but will also shine in a whole new light. It will transform into a modern New York art gallery where everything revolves around the Marvel superheroes. More than 300 Marvel artworks will be on display, making the hotel truly a Marvel art gallery. Each floor of the hotel will be dedicated to one of the superheroes from the Marvel universe, which should be reflected in the design.
But even if you have not booked a room at Disney's Hotel New York - The Art of Marvel, you can look at some of the art objects. For example, many paintings are to be exhibited at one of the restaurants. There also will be plenty to see in the lobby and other public areas of the Disney hotel. The rooms are of course also designed to match the superhero of the floor and will contain paintings, drawings or sculptures. Basically, the design should be elegant and not striking or too colorful, after all, the character of a luxury hotel with at least 4-star level should be preserved.

Hotel facilities
Disney's Hotel New York - The Art of Marvel is a true art gallery with more than 300 Marvel artworks by over 50 artists from around the world. Both, the rooms and suites, as well as the public areas are decorated with these art works. In addition, hotel guests have the opportunity to meet the Marvel superheroes and children can learn how to become a Marvel comic artist themselves.

Rooms & suites
There are nearly 600 rooms and suites at Disney's Hotel New York - The Art of Marvel.
The rooms are all designed in a modern, urban New York style and adorned with Marvel art. There are rooms for two to four people, depending on the category, equipped with a king size bed and a sofa bed or armchair, alternatively there are rooms that are equipped with two queen beds. Rooms with a garden view are comparable, but have a view of the garden and a private terrace on the ground floor. For families there are the so-called superior family rooms, which can accommodate up to six people.
For those who value an extra dose of luxury, there is the "Empire State Club" club level. These rooms are designed for up to four people and are designed in a subtle Iron Man style without missing the hint of a modern New York hotel. Depending on the type, the suites can accommodate up to six guests and are each dedicated to a theme from the universe of Marvel superheroes. From the more common "superheroes" of Spider-Man and Avengers, all the way to the "The Art of Marvel Presidential Suite", in which Tony Stark would personally stay at any time. Empire State Club guests enjoy an extra level of comfort and service, including a separate front desk and private lounge.

Restaurants, bars and other facilities
As a 4-star hotel, Disney's Hotel New York - The Art of Marvel will of course not be just a high-rise concrete hotel block, but will have a lot more to offer. There will be two restaurants, two bars and a hotel shop. There will also be a swimming pool and fitness room, so that sports enthusiasts will also get their money's worth here. There is also the opportunity to meet the Marvel superheroes and children can draw their superheroes right there and then. Your taste buds will be taken care of in the Manhattan Restaurant and in the Downtown Restaurant. You have the choice whether you prefer a stylish New York trattoiria or a modern buffet restaurant. You can end the evening at the Skyline Bar or at the Lounge Bar. At the Skyline Bar you can enjoy a view of the New York skyline and relax with drinks and snacks. The lounge bar offers a view of Lake Disney and serves craft beer, wine, cocktails and specialty coffees. If you are more into sports, then this is the right place for you, because next to the Metro Pool is a fitness center where you can train your upper arms like Hulk or you can use the outdoor fitness park with its varied offerings. You can then relax in the sauna and steam bath. Something very special is waiting for you at the Hotel New York: the Super Hero Station. Here you have the opportunity to experience the Marvel superheroes up close and take action photos. Super-fun for young and old fans of the Marvel universe. There is also the Marvel Design Studios for children, where younger guests can find out how they can become a Marvel comic artists themselves.

Special services of this Disney hotel
All guests of the Disney Hotels benefit from some exclusive special services, such as the Extra Magic Time and free shuttle buses to the two Disney Parks. The Disney shopping service can also be used and parking at the central car park at Disneyland Paris is free.
Guests who have booked a suite at the Hotel New York also benefit from the VIP Fastpass during their stay, which gives unlimited access to all FastPass attractions at the Disneyland Park and Walt Disney Studios Park.
If you stay in a room at the Empire State Club, you will receive a Hotel FastPass for every day of your stay. 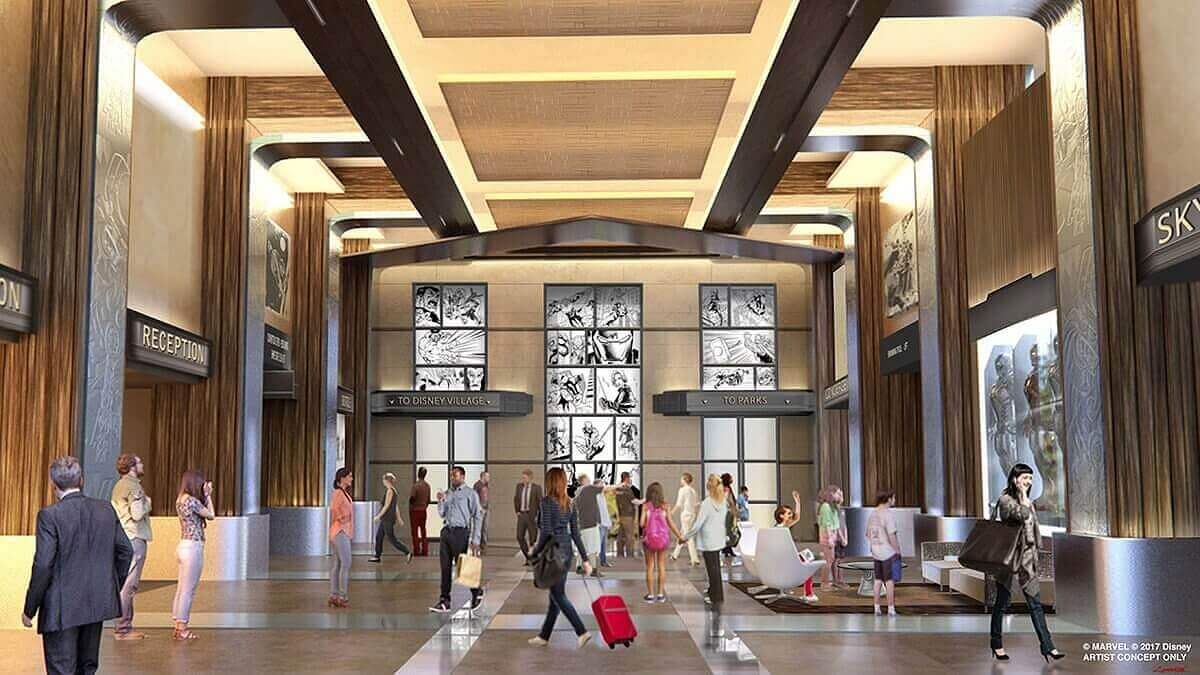 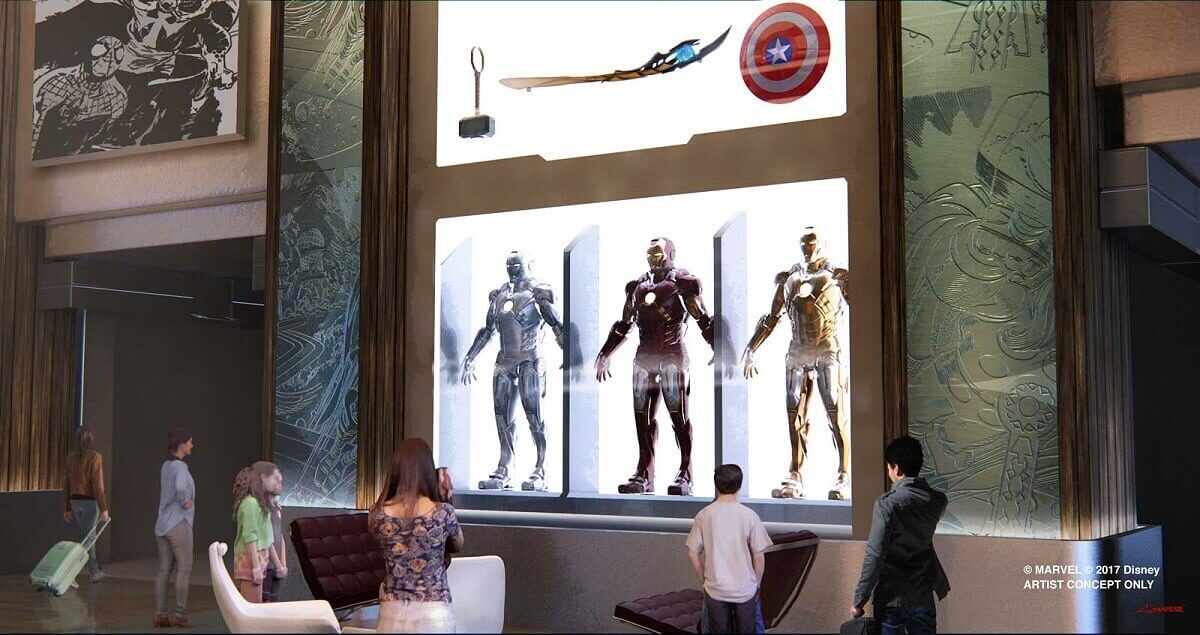 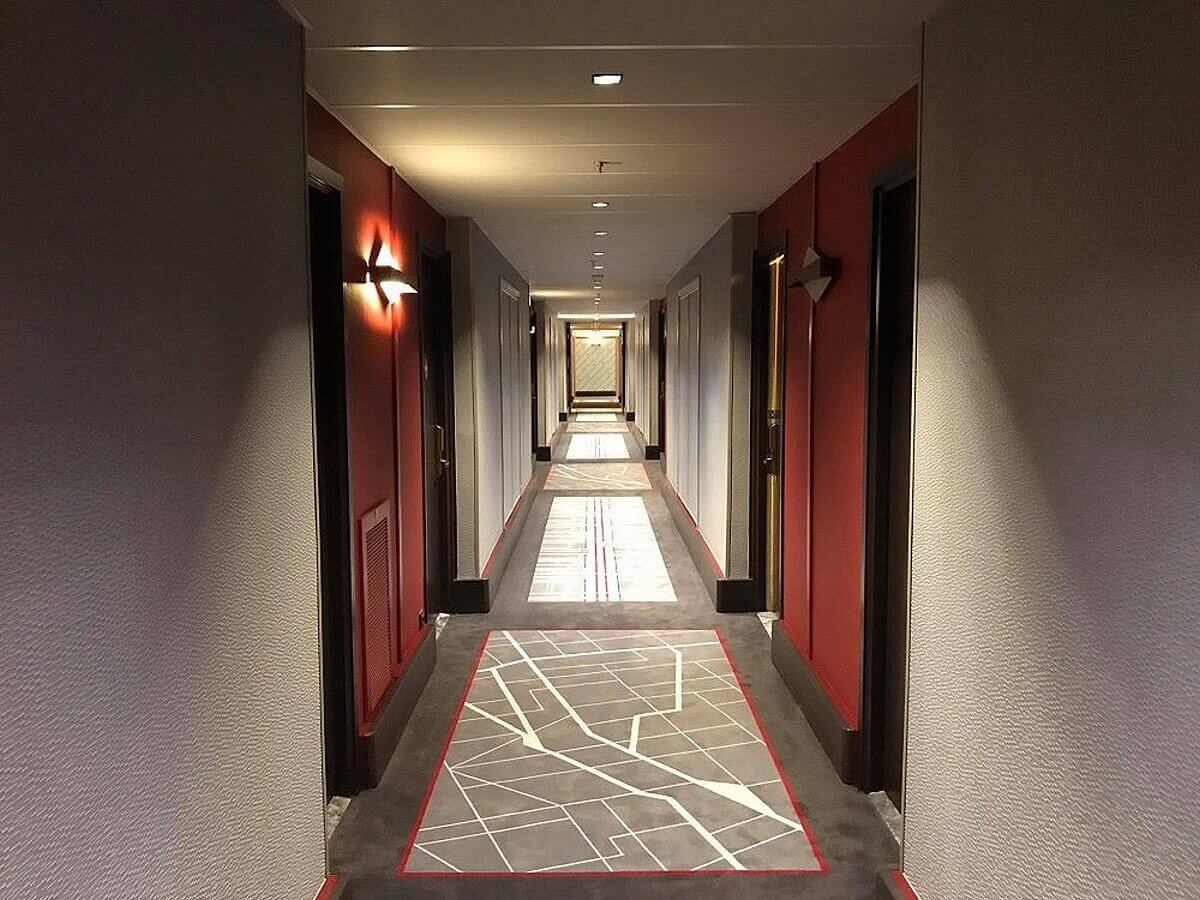 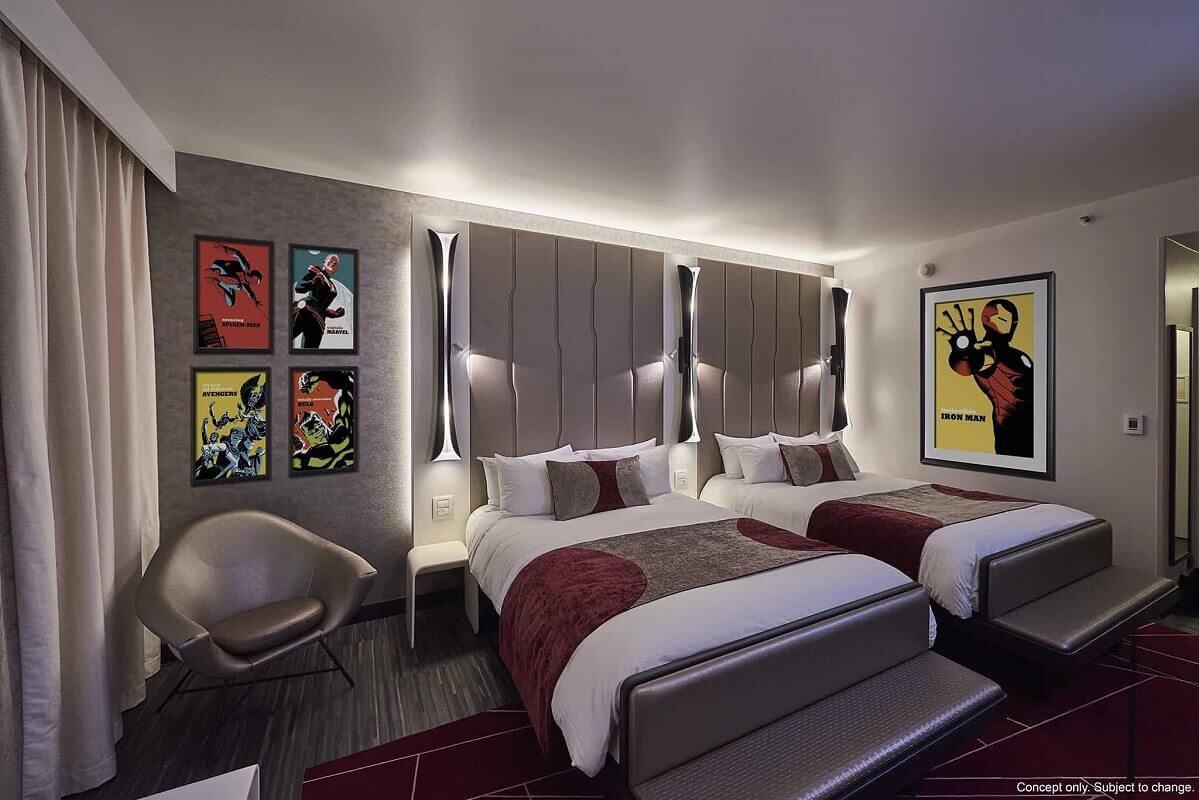 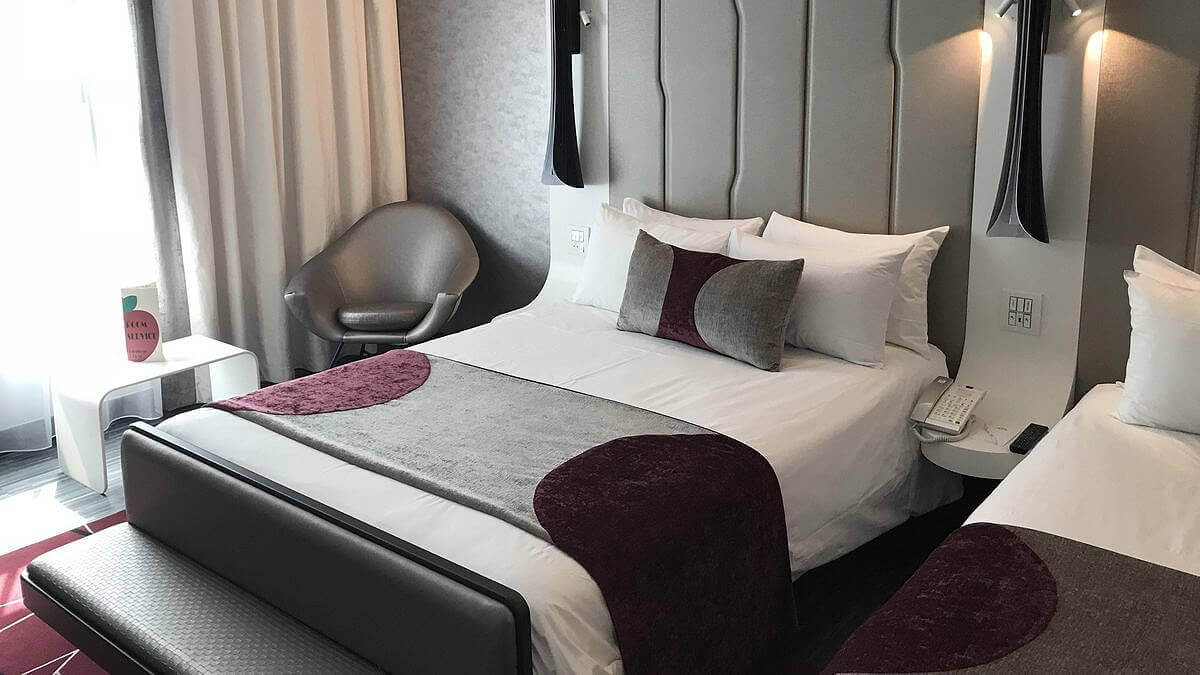 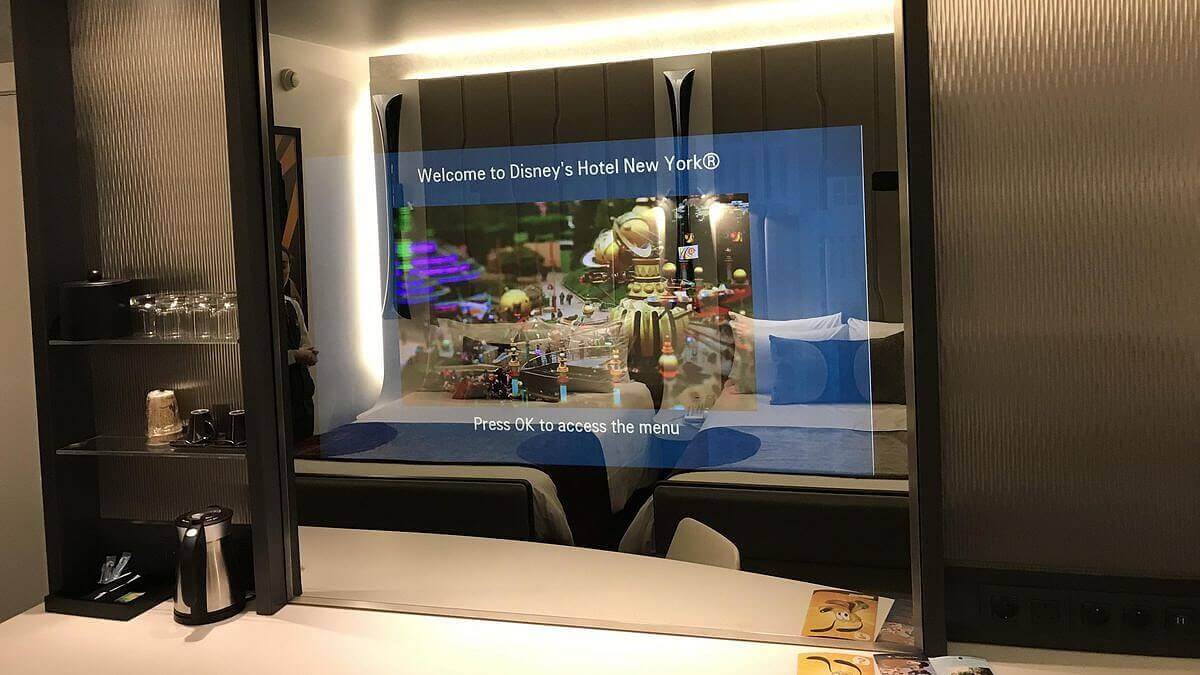 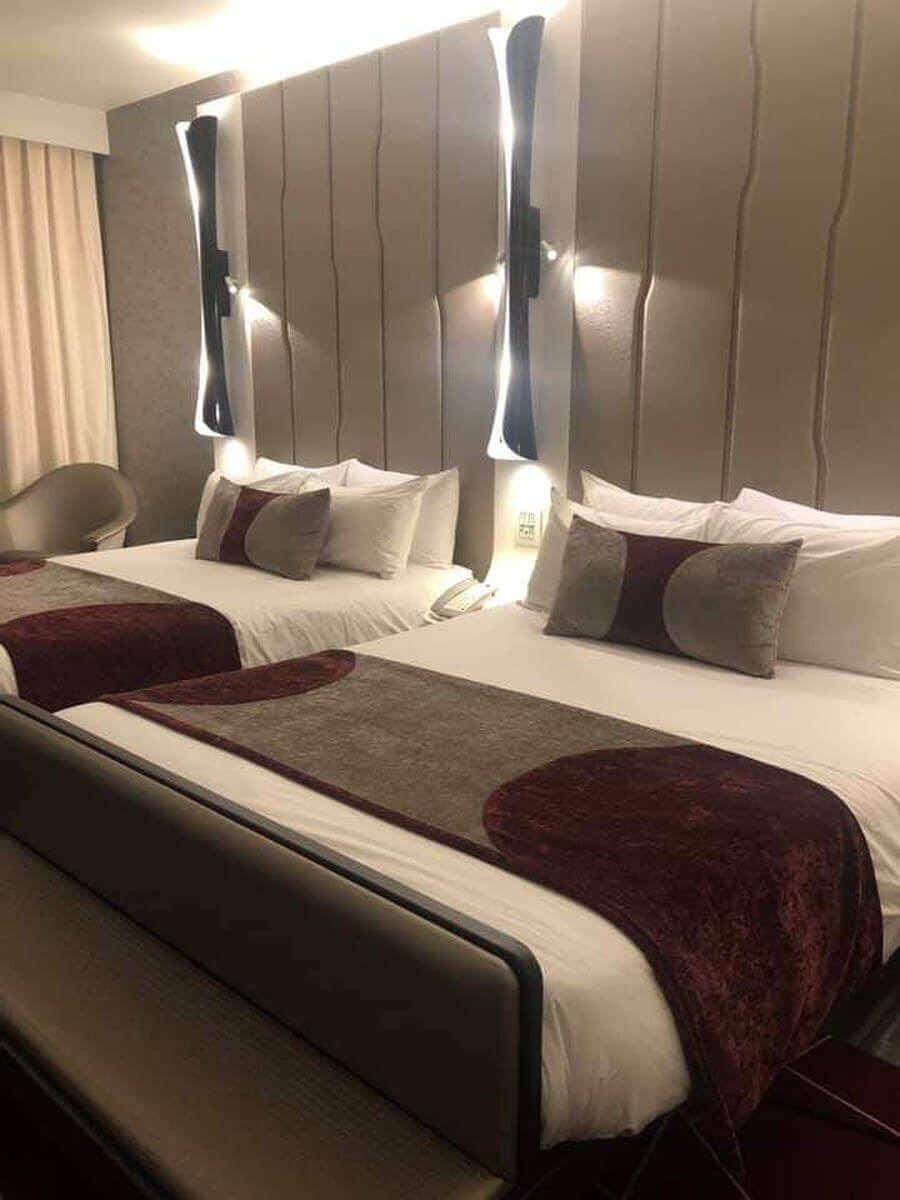 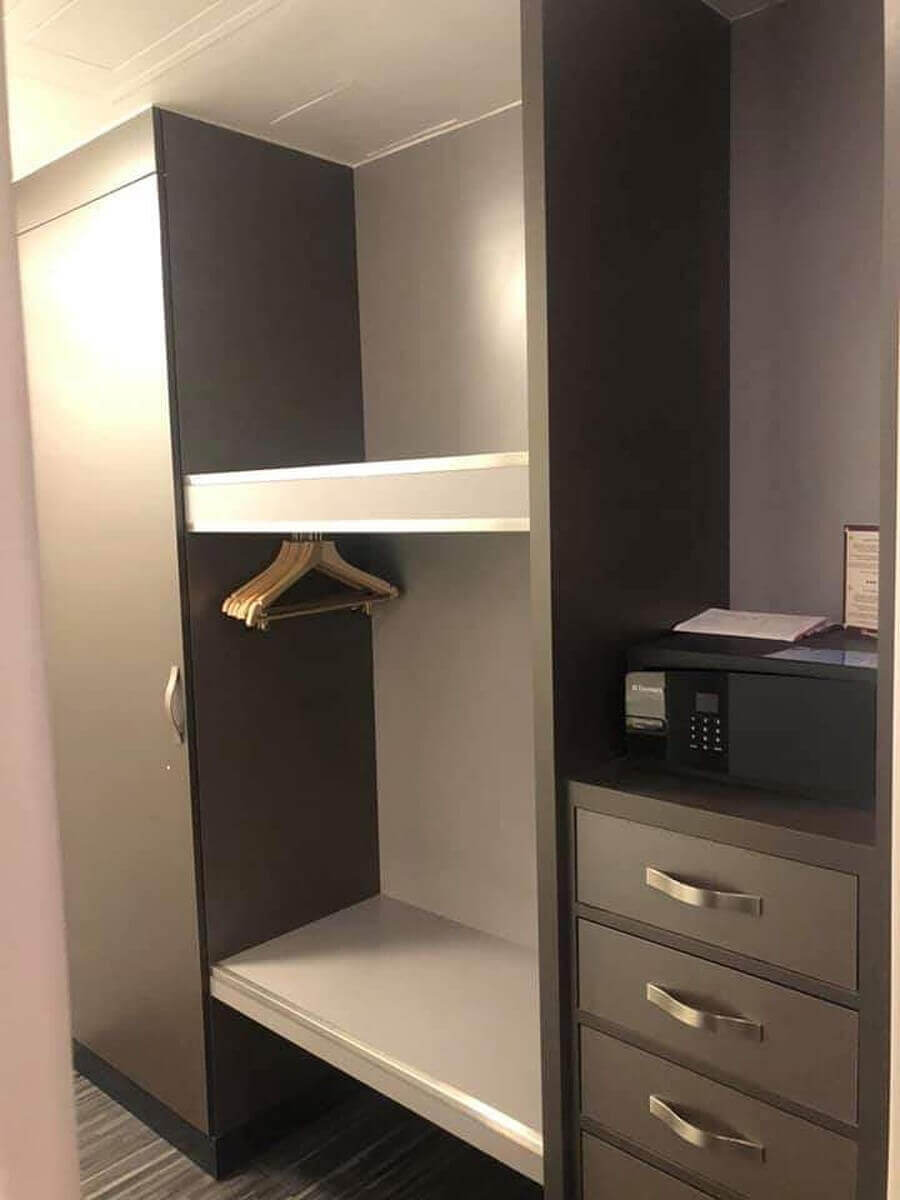 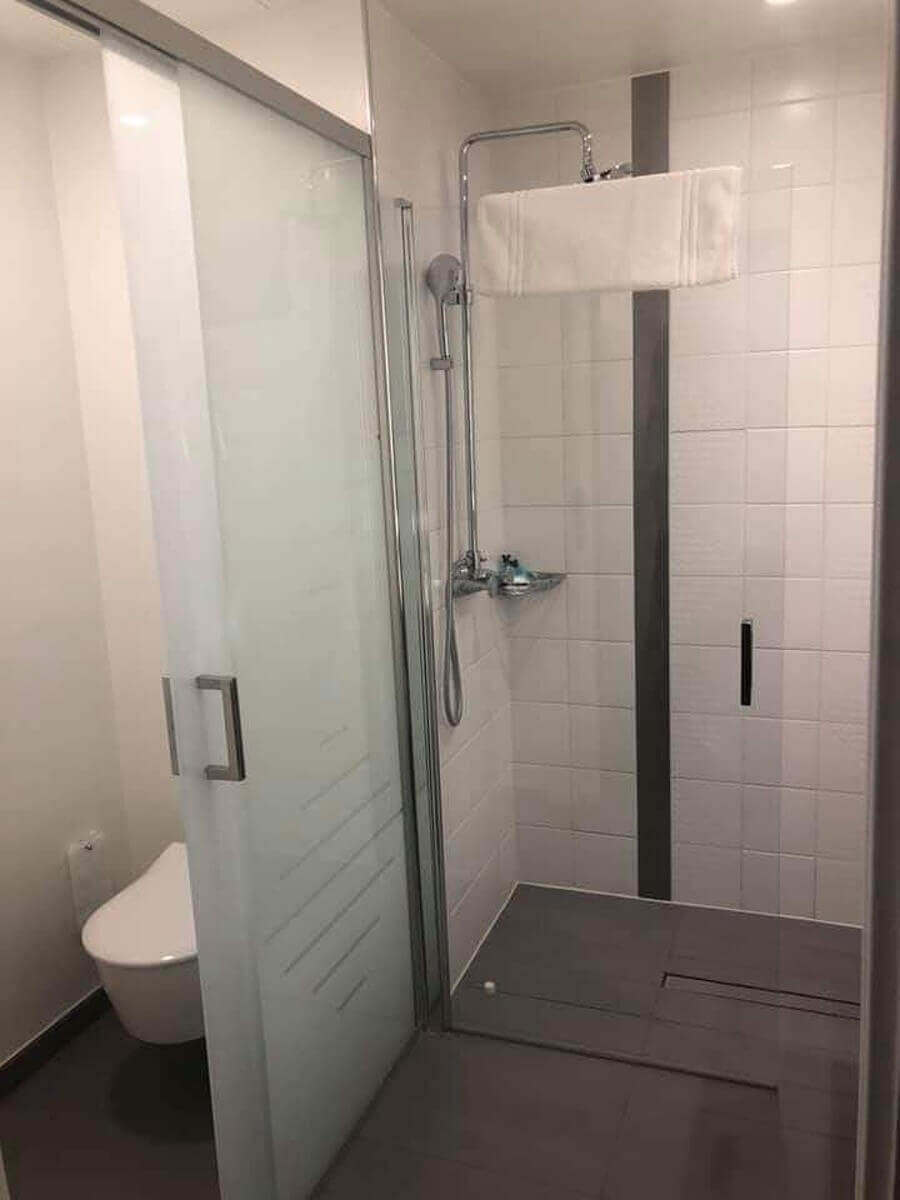 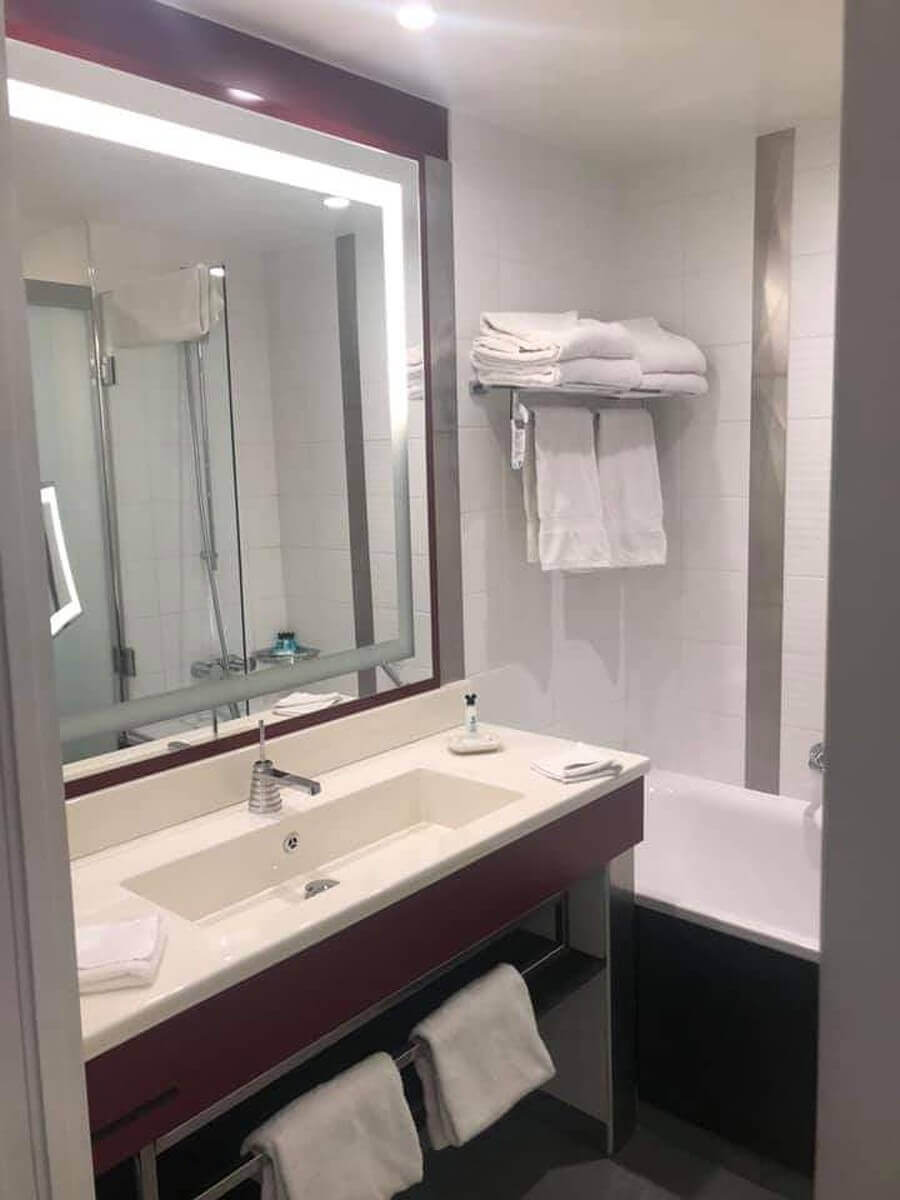 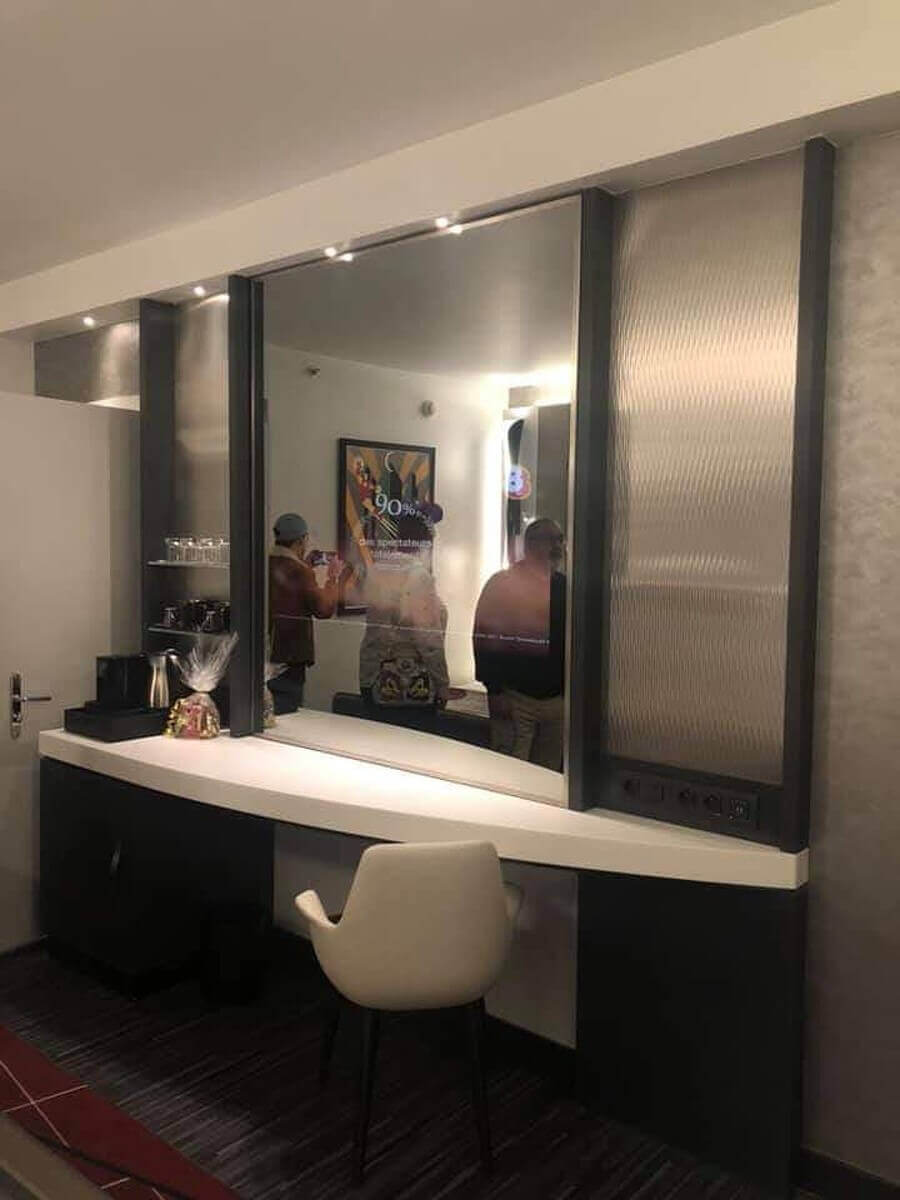 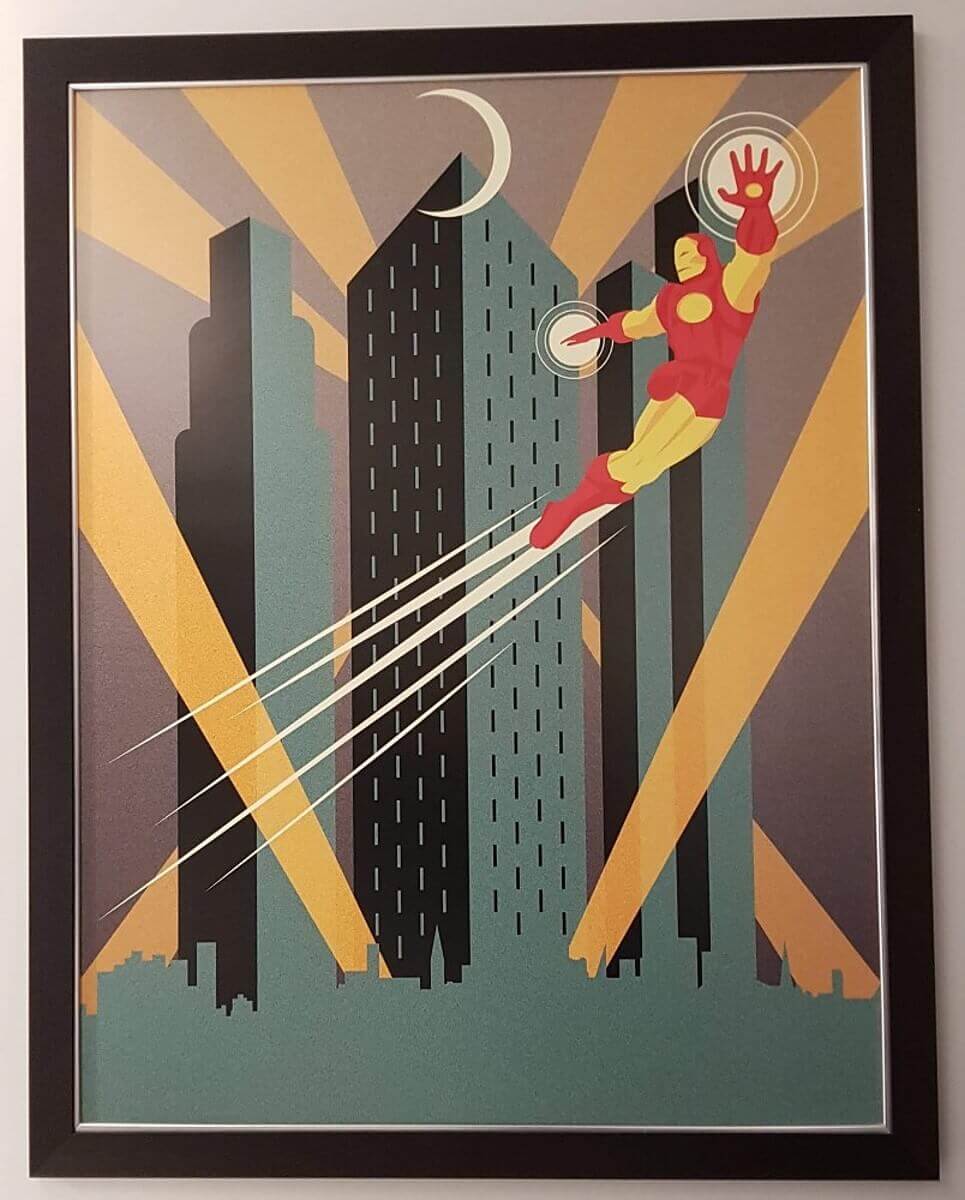 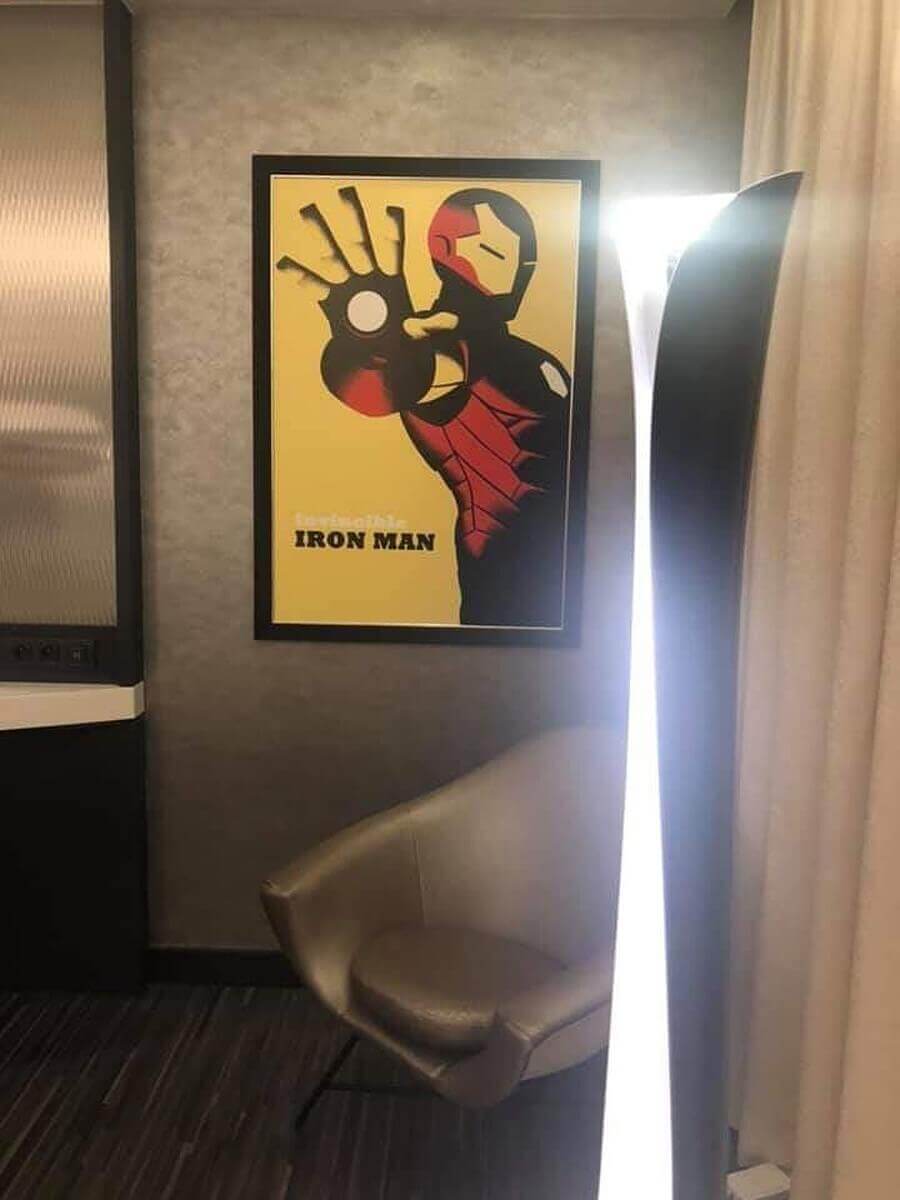 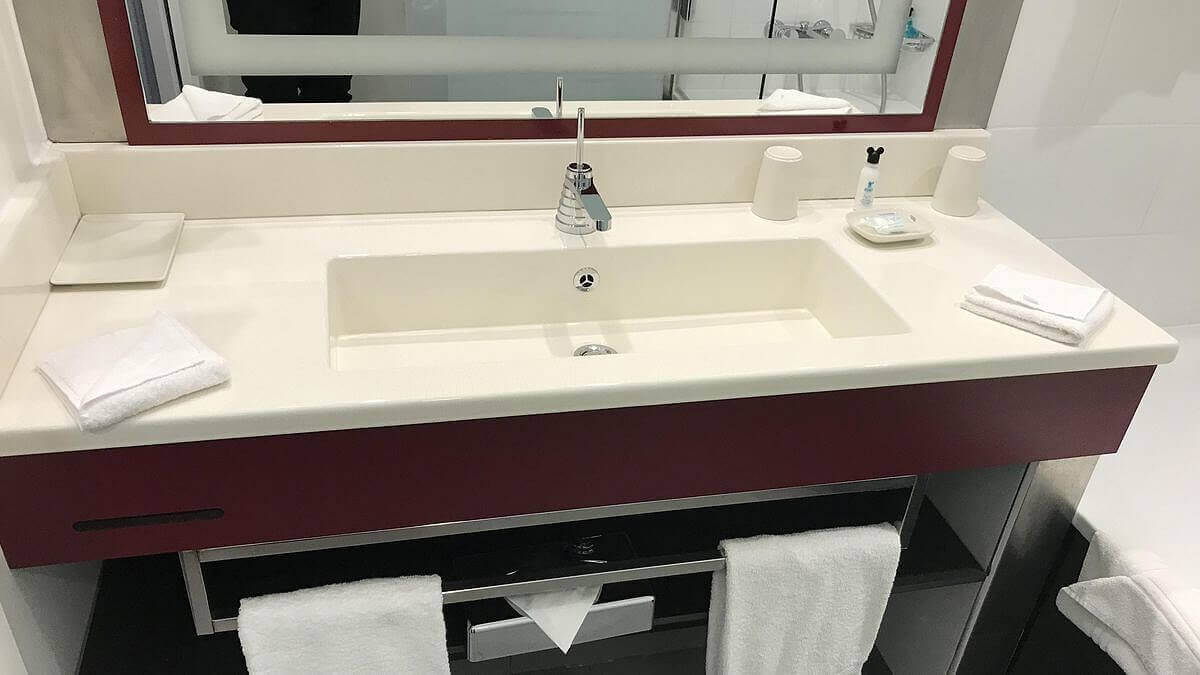 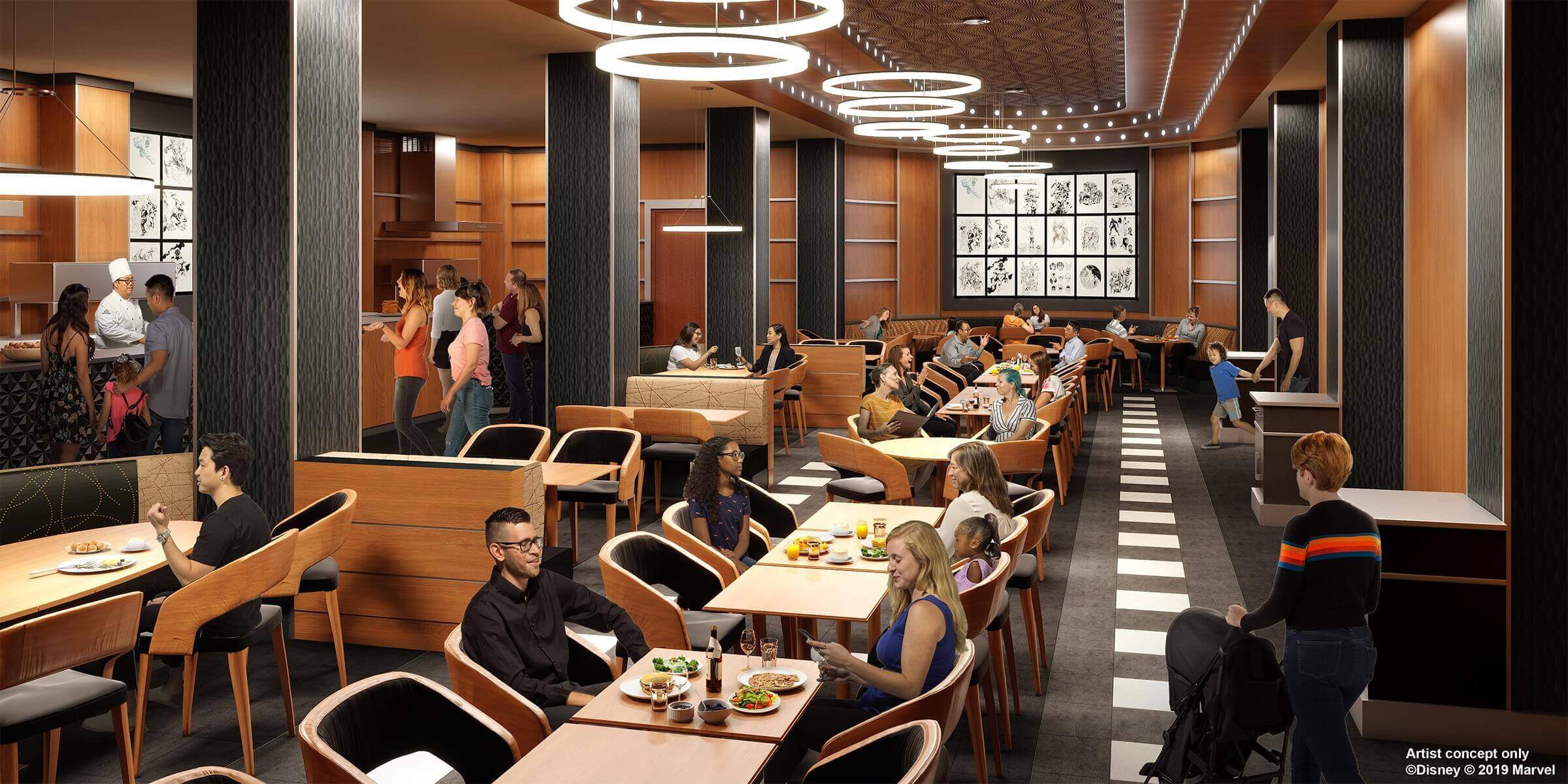 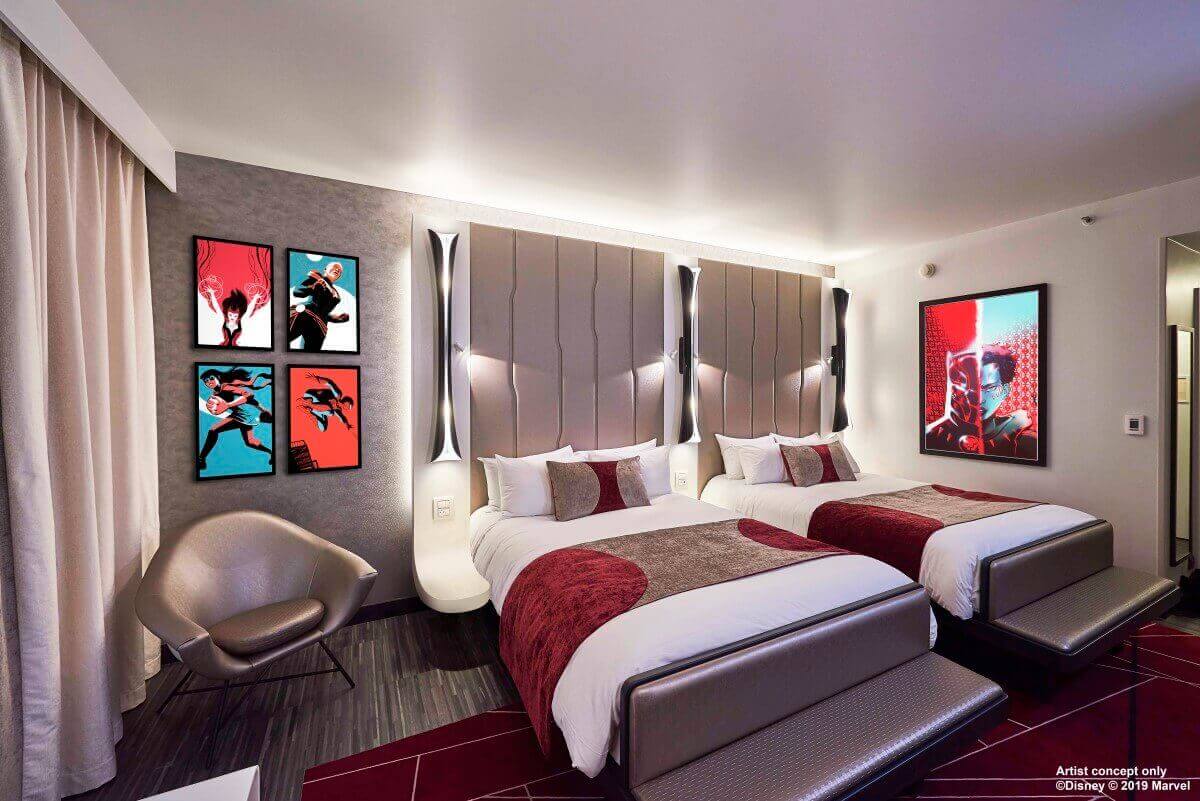 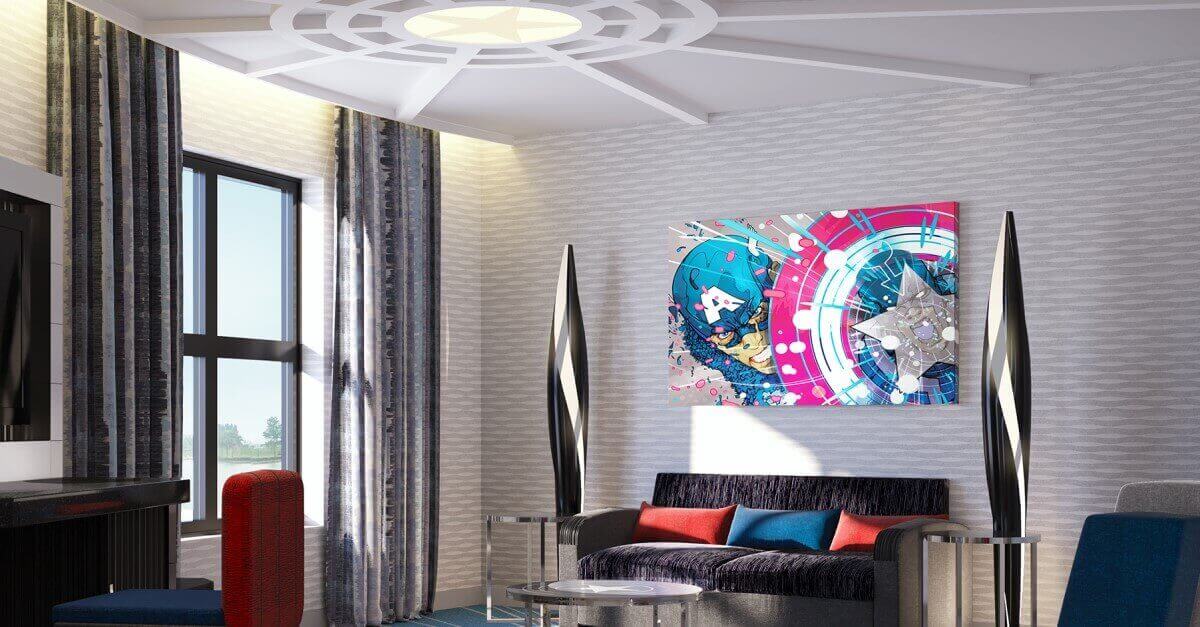 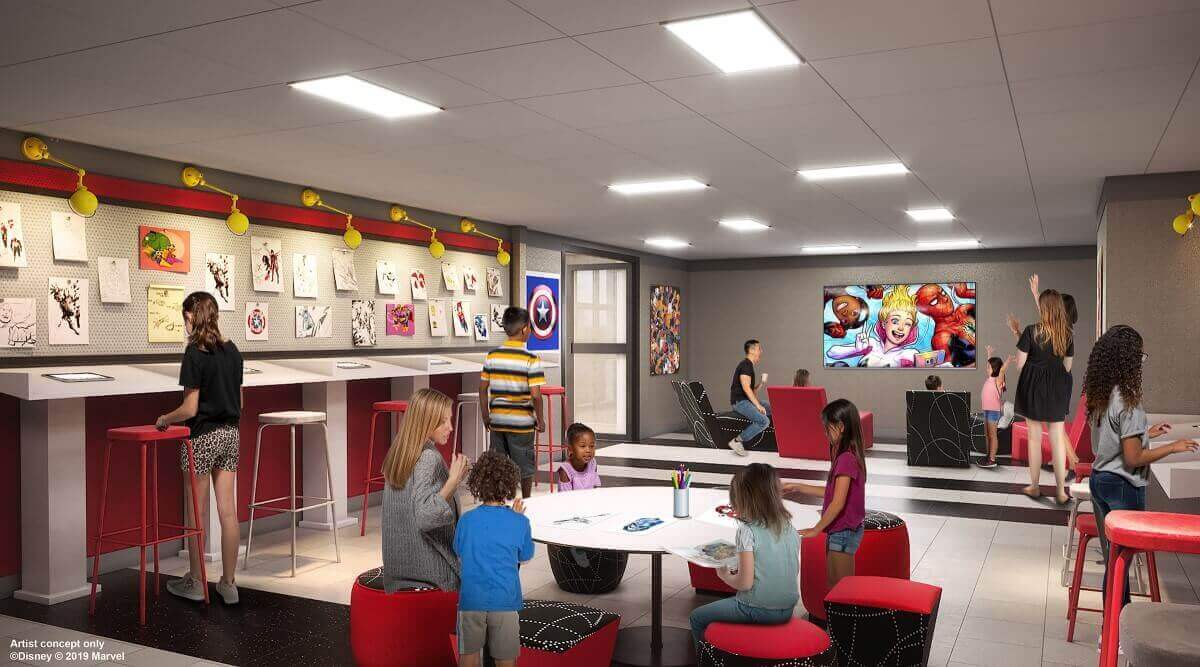 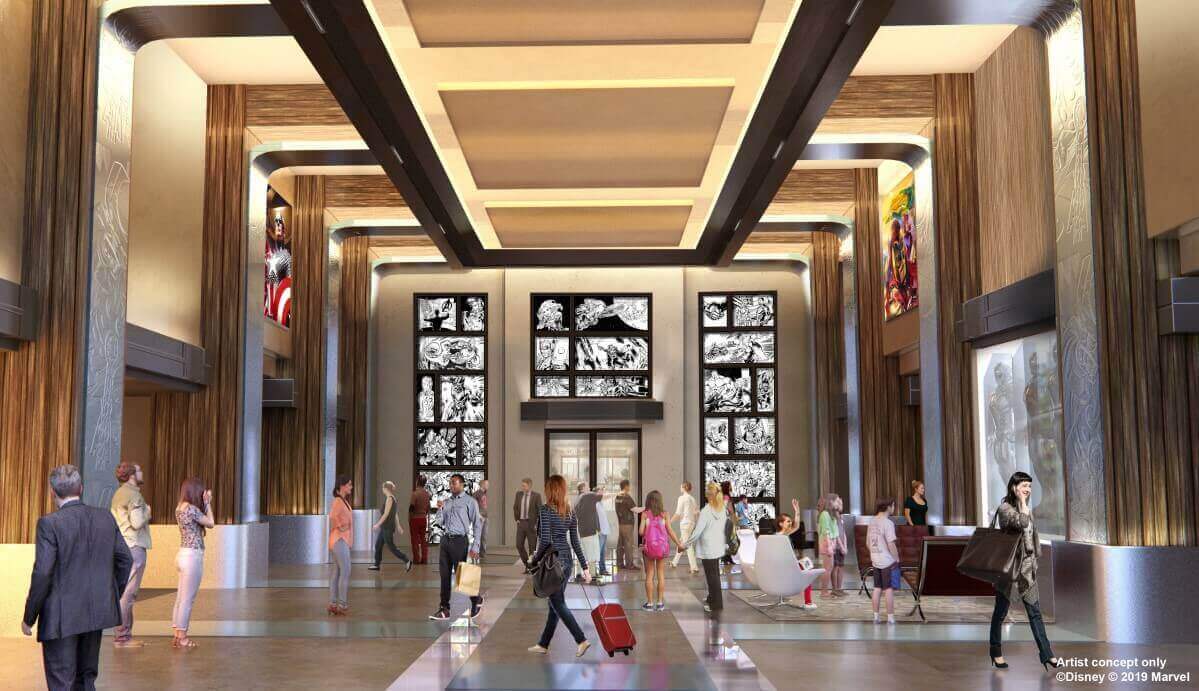 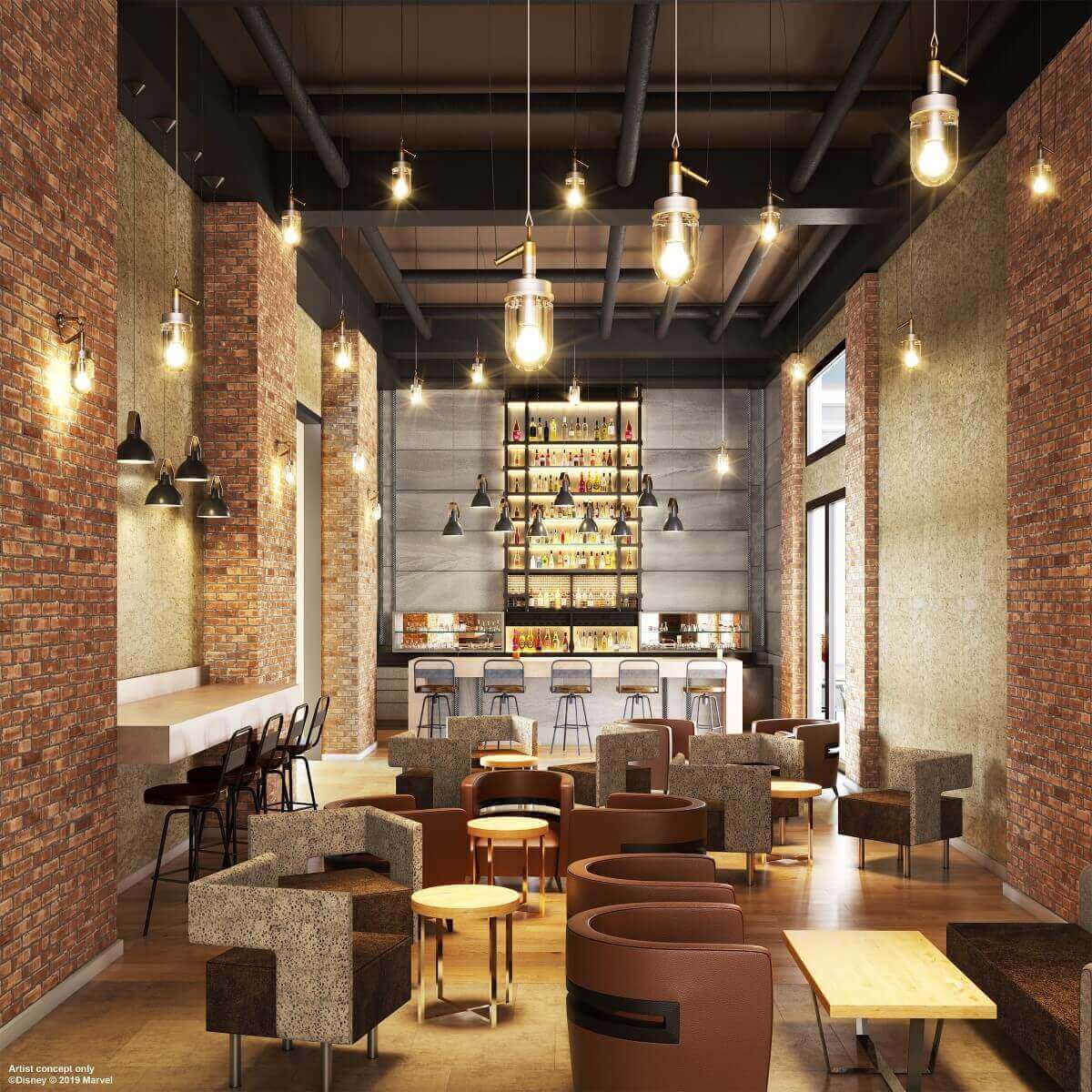 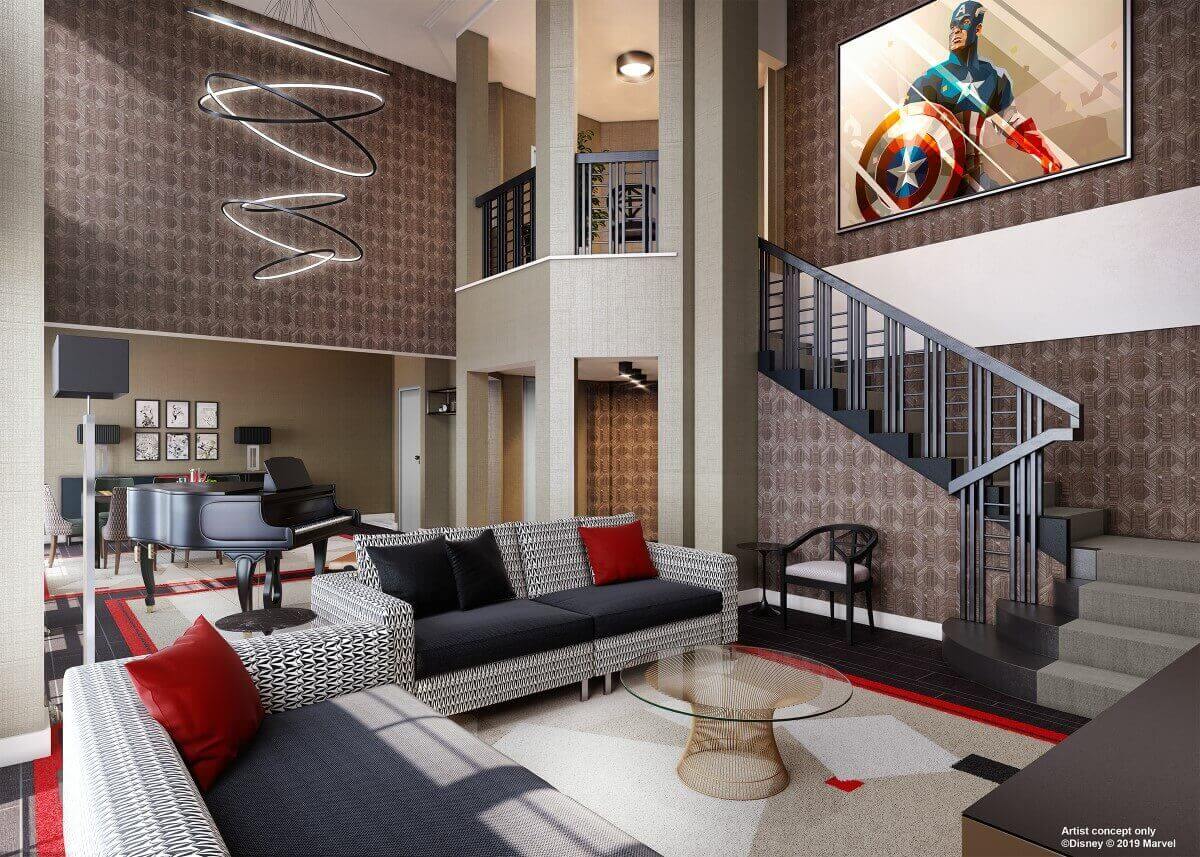 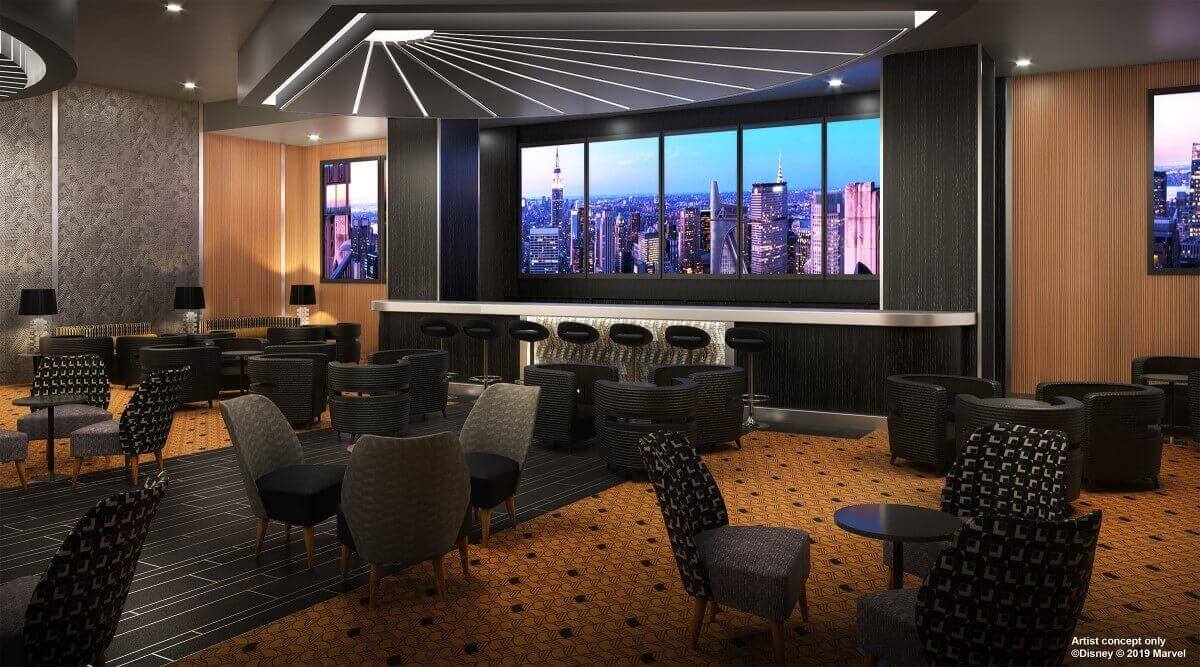 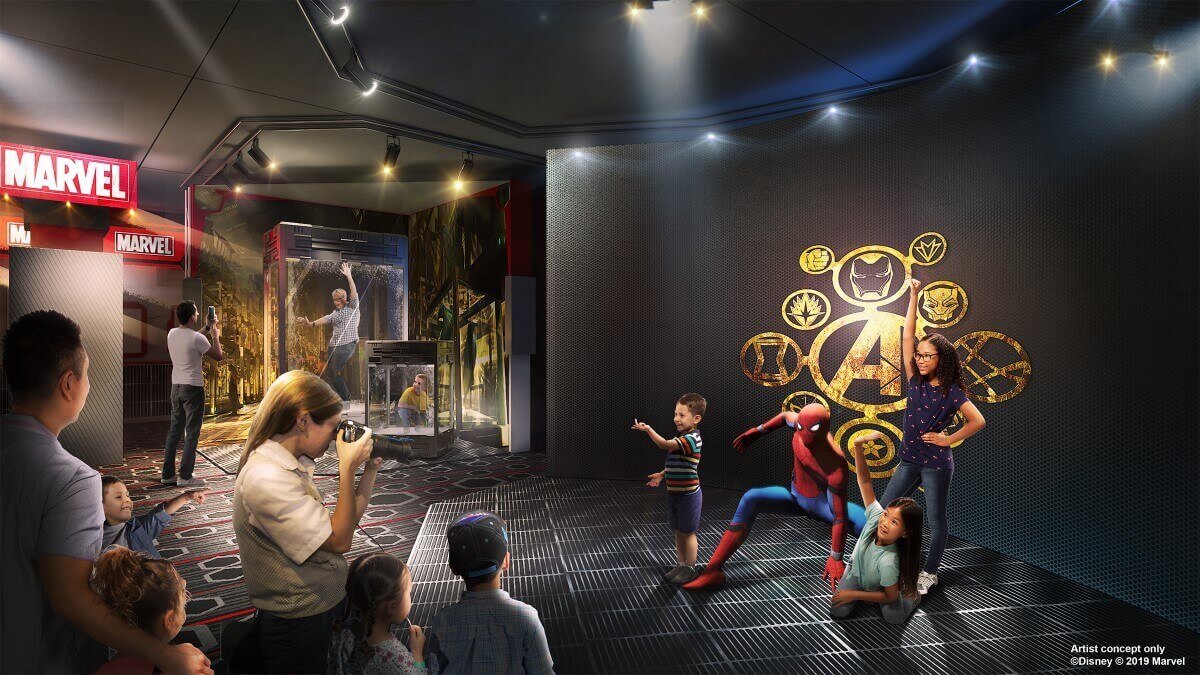