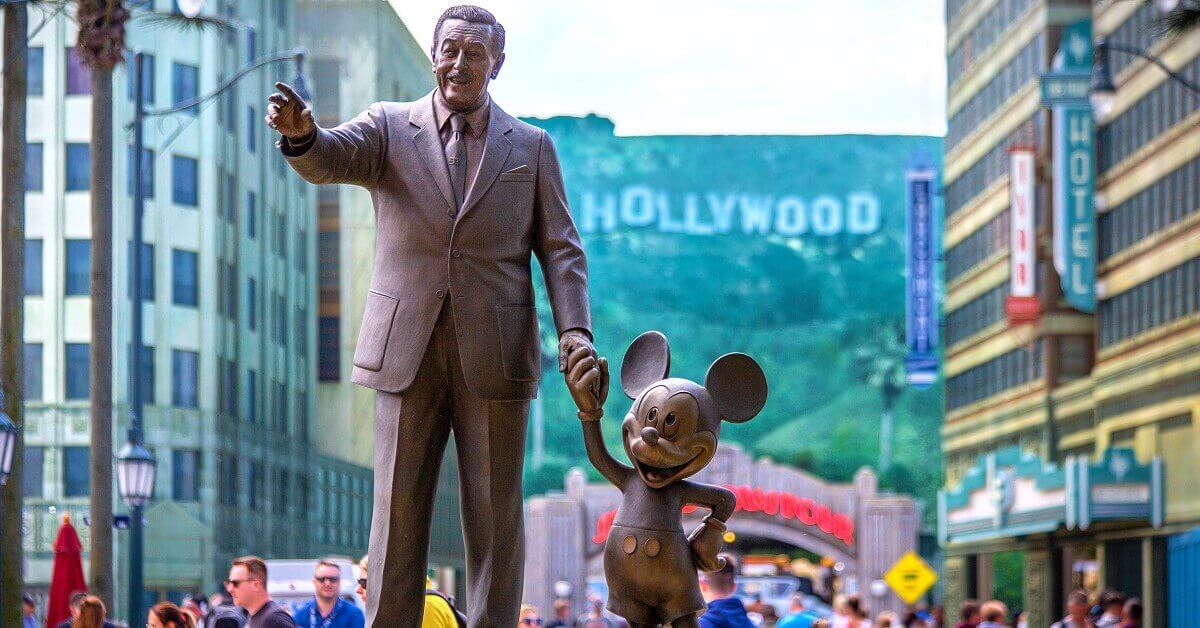 Filled with action and you will be part of it, welcome to the heart of the studios!

As soon as you leave Studio 1 into the center of Walt Disney Studios Park, you are standing directly on the Disney Bros. Plaza with the well-known partner statue, which shows Walt Disney and Mickey Mouse. Behind it, the Hollywood Boulevard continues. It ends under the world famous Hollywood Sign, where the entrance to the Studio Tram Tour was located. Here you could get on a little train that takes you behind the scenes and gives you interesting insights into different areas of film production. Sometime during 2020 the former Tram Tour will be replaced by a new Pixar Cars themed attraction.

The main attraction of the Production Courtyard, is Tower of Terror, which is located in the Hollywood Tower Hotel, a little off of Hollywood Boulevard. However, the hotel has long passed its best times and does not necessarily inspire confidence. Decide for yourself whether you have the courage to explore the somewhat dilapidated building or prefer to turn to the better-preserved areas of the Production Courtyard.

If you don't go straight from the partner statue towards Hollywood Boulevard, but turn directly to the left, you will reach the Place des Stars after a few steps. The Place of the Stars, as the Place des Stars translates, shows a collection of signed handprints of famous stars from Europe and around the world. All of the handprints on Place de Stars are from celebrities who attended the opening of Walt Disney Studios Park on March 16, 2002. Amongst them the handprints of Roy E. Disney, Michael J. Fox, Jean Claude van Damme, Charlie Sheen and Tina Arena can be seen.
The Place des Stars is surrounded by some large studio buildings. In Studio 2 at the back of the square there is a theater, in which you could take a trip through the history of the film in the past, in the show called CineMagique. After CineMagique has been closed the theater now is room for shows changing seasonaly. The Walt Disney Television Studios building host the Disney Junior Dream Factory , which was known for a long time under the name Playhouse Disney Live on Stage, and right next to it is another studio hall, in which you can see Stitch Live!.
In the middle of the square there is a small stage on which small musical performances take place at irregular intervals or where you can meet some of the Disney characters.

If you leave the square in the direction of Backlot, you used to pass by the restaurant of the Restaurant des Stars, where a delicious buffet with many French and international dishes was offered. At the moment, the whole area has disappeared behind construction fences because the new Marvel Land: Avengers Campus is being built there.

Let yourself go in the world of film and meet some real stars, such as Mickey Mouse at Disney Junior. 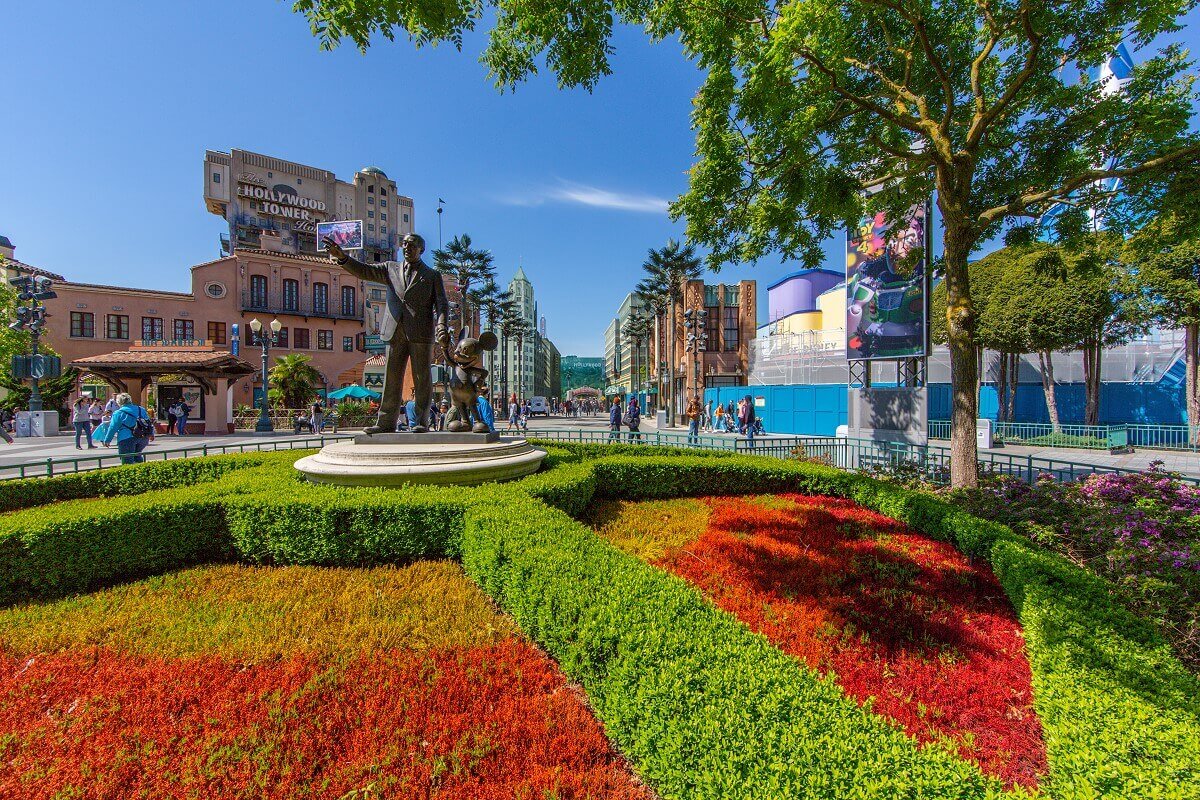 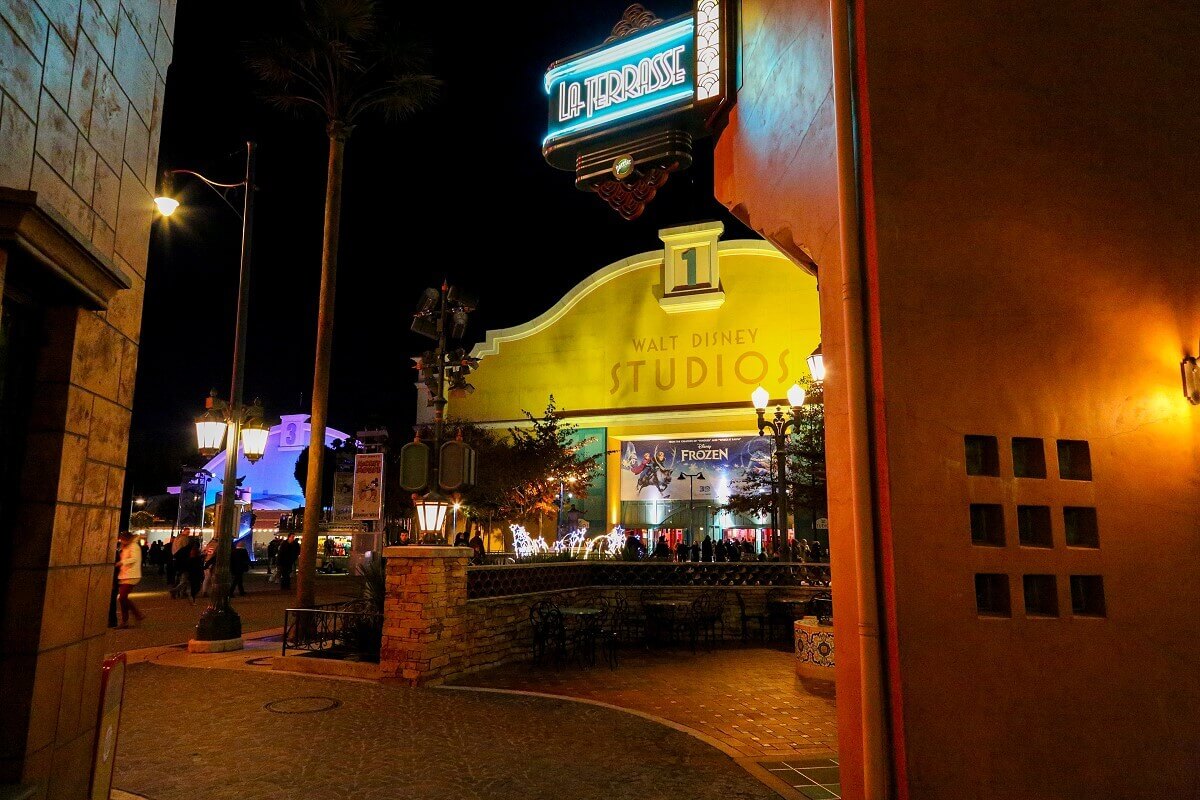 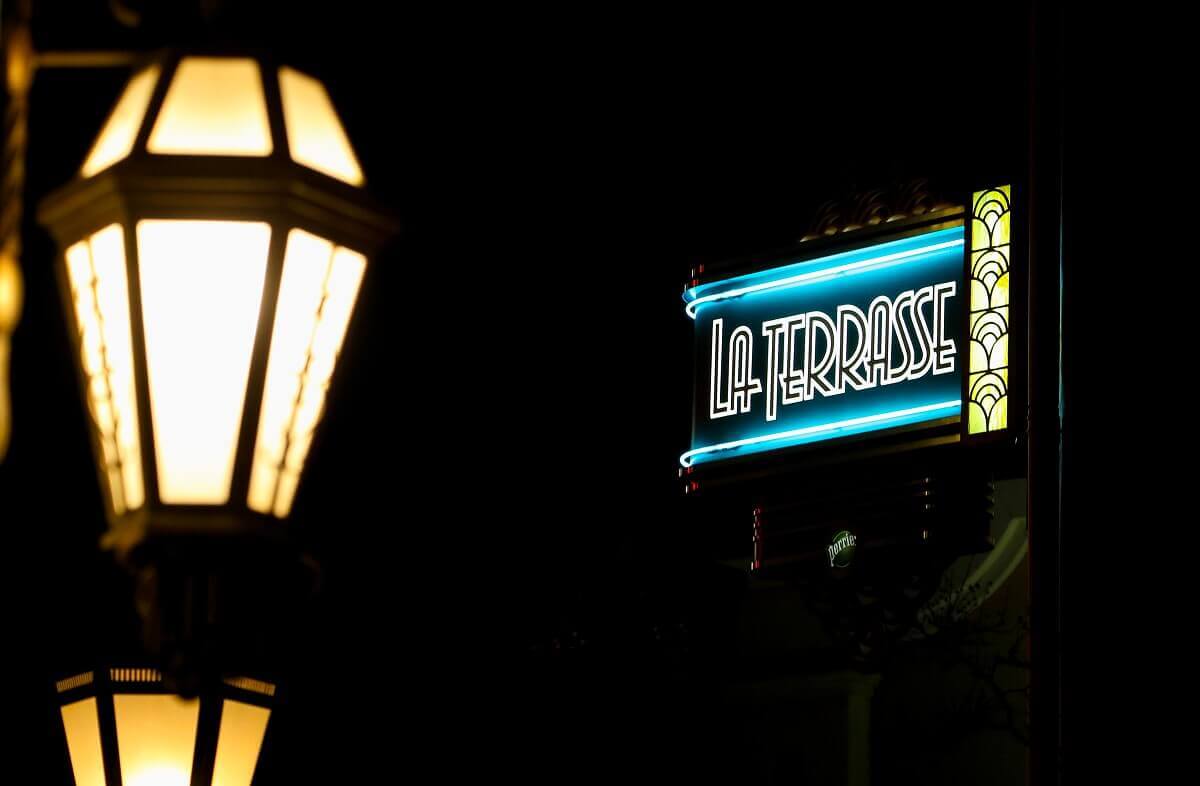 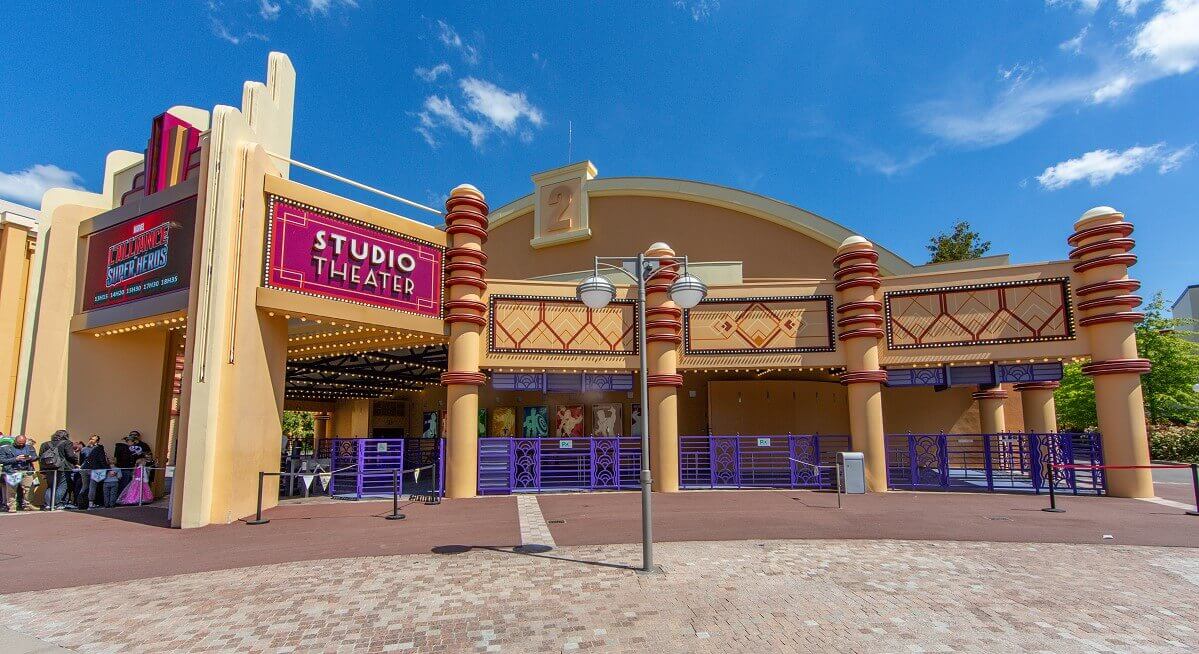 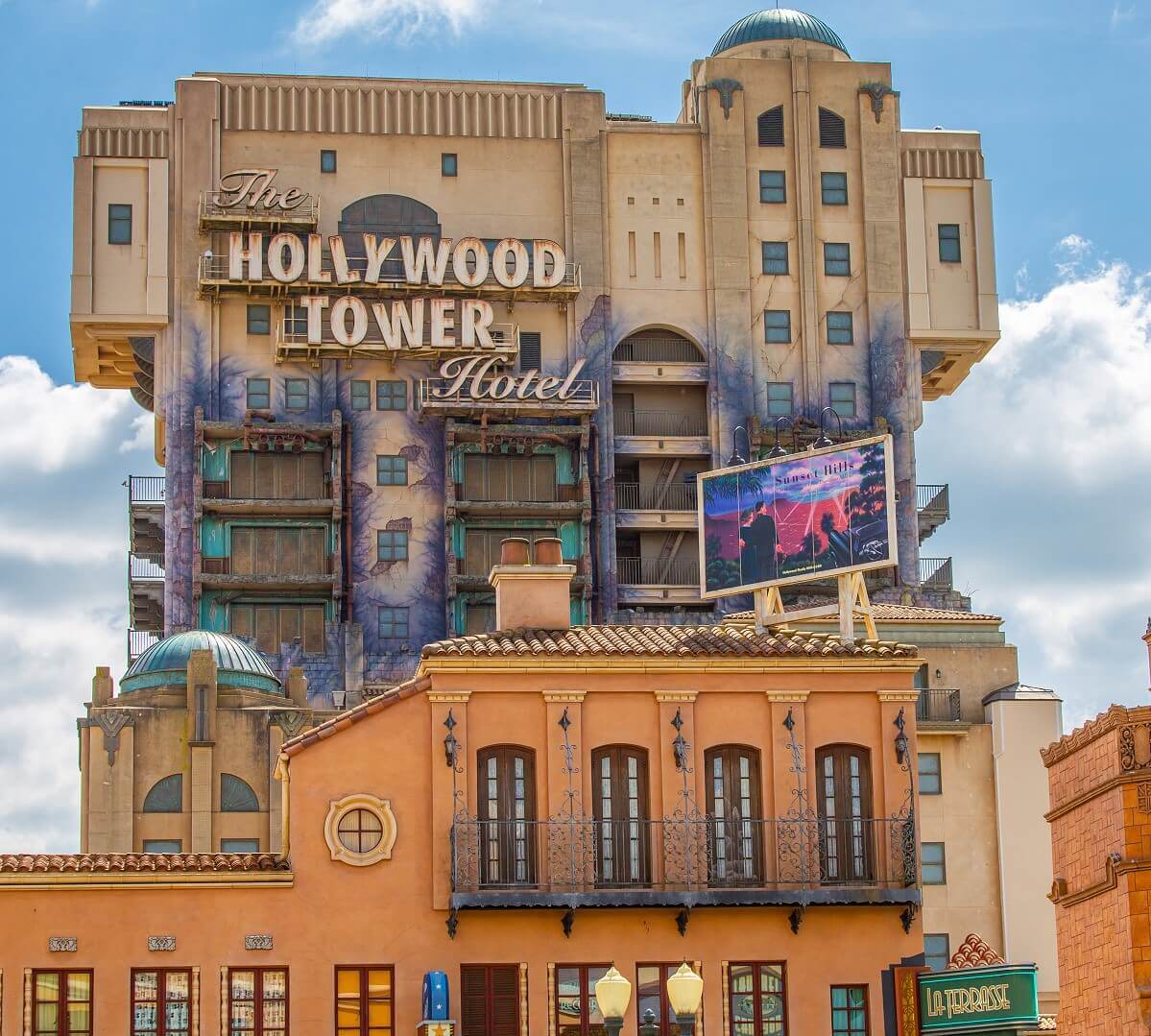 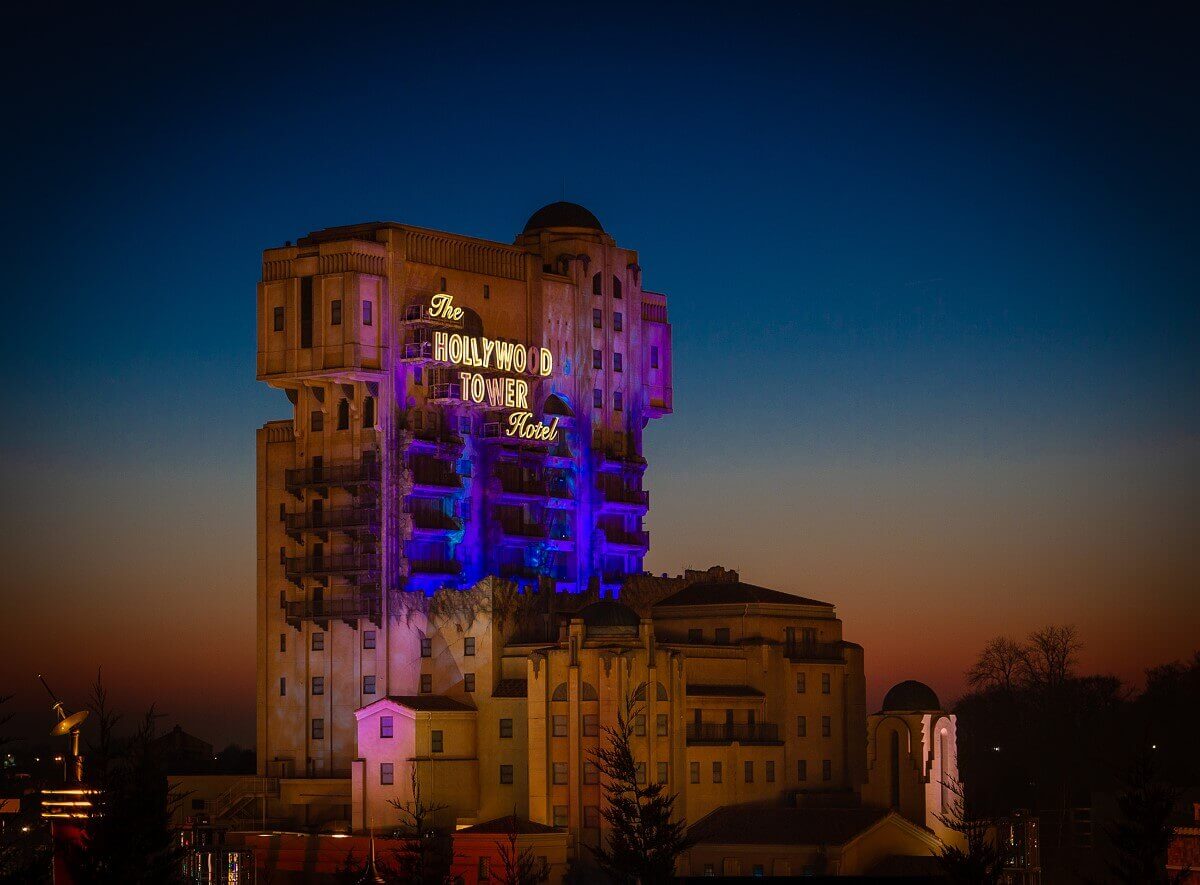 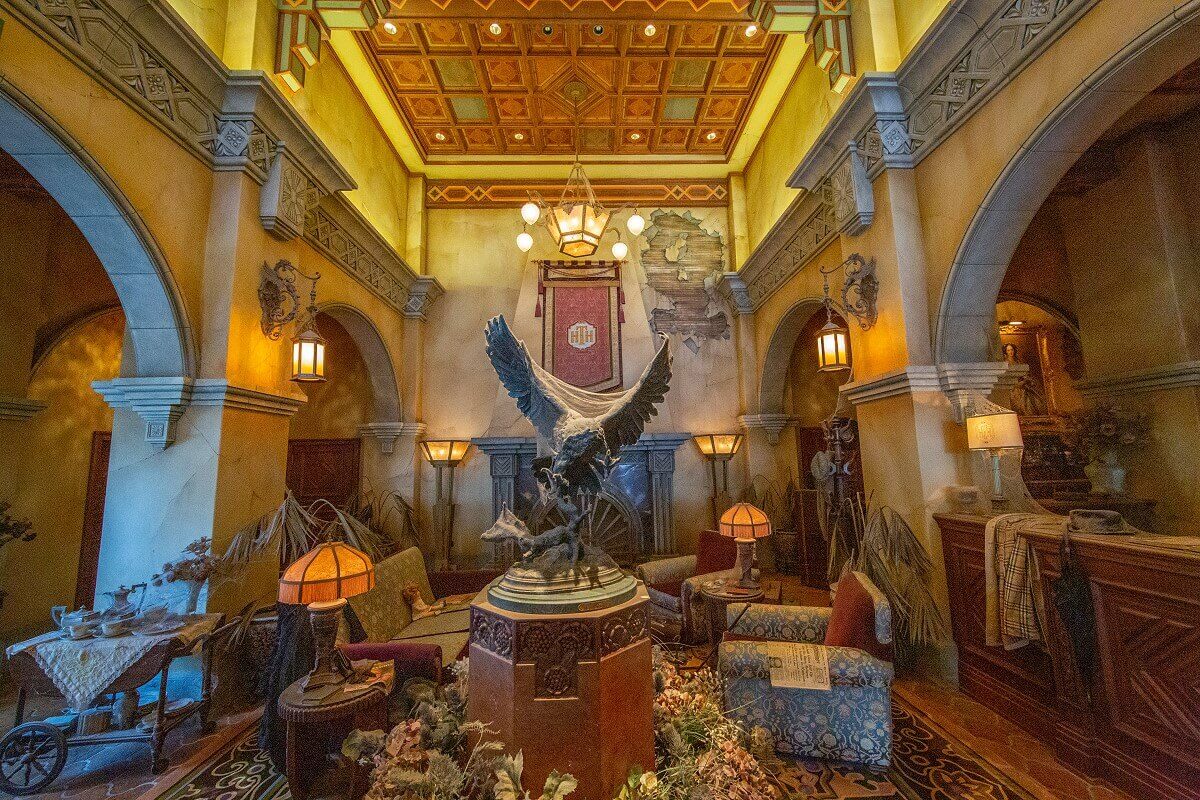 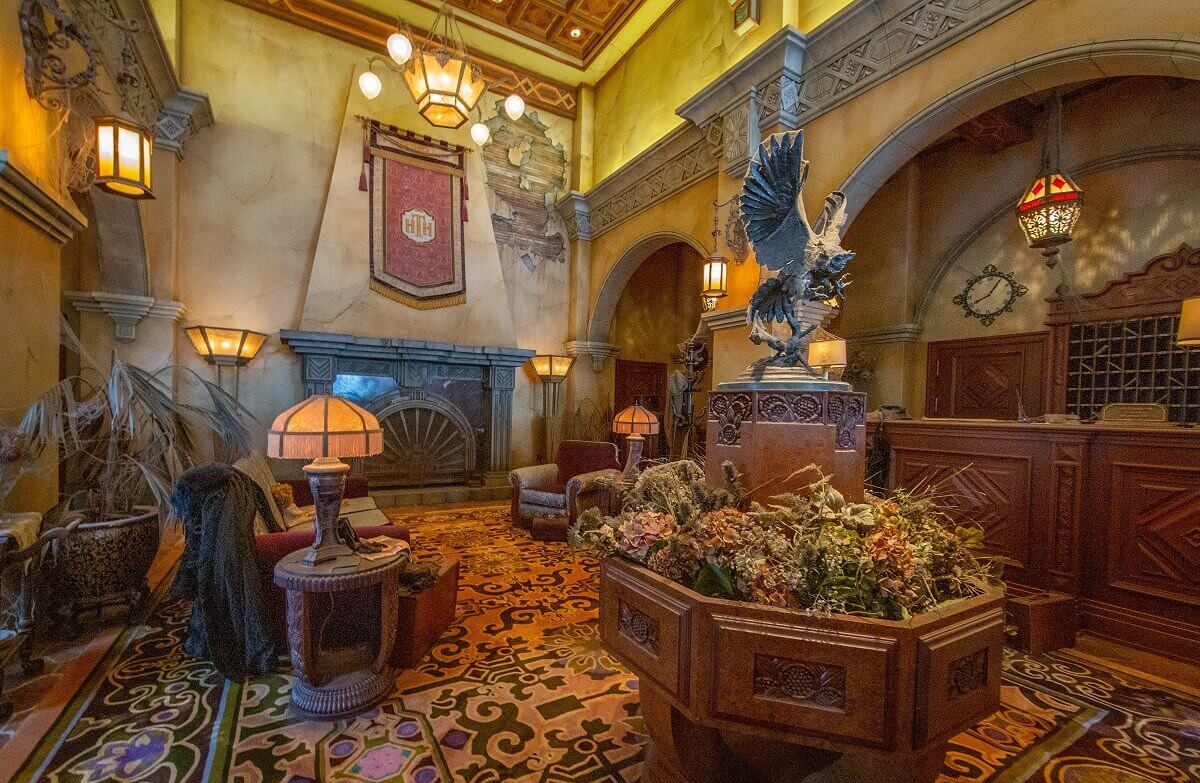 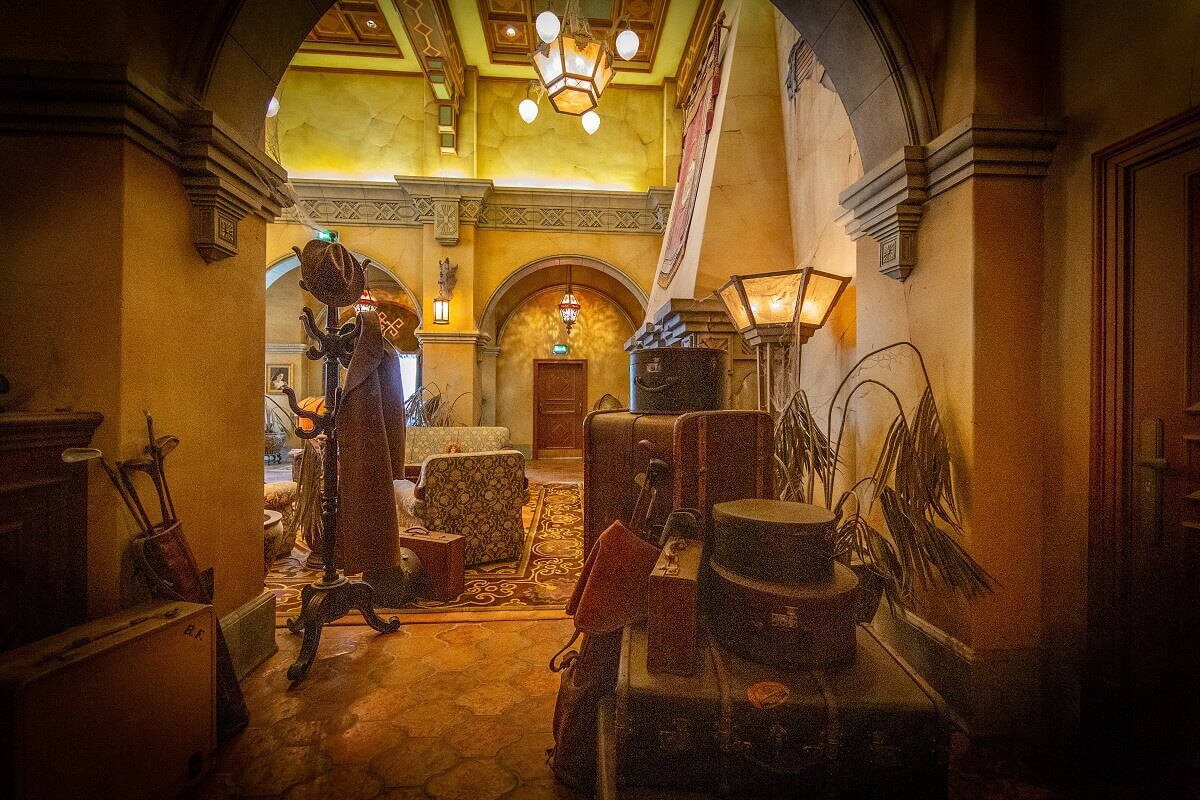 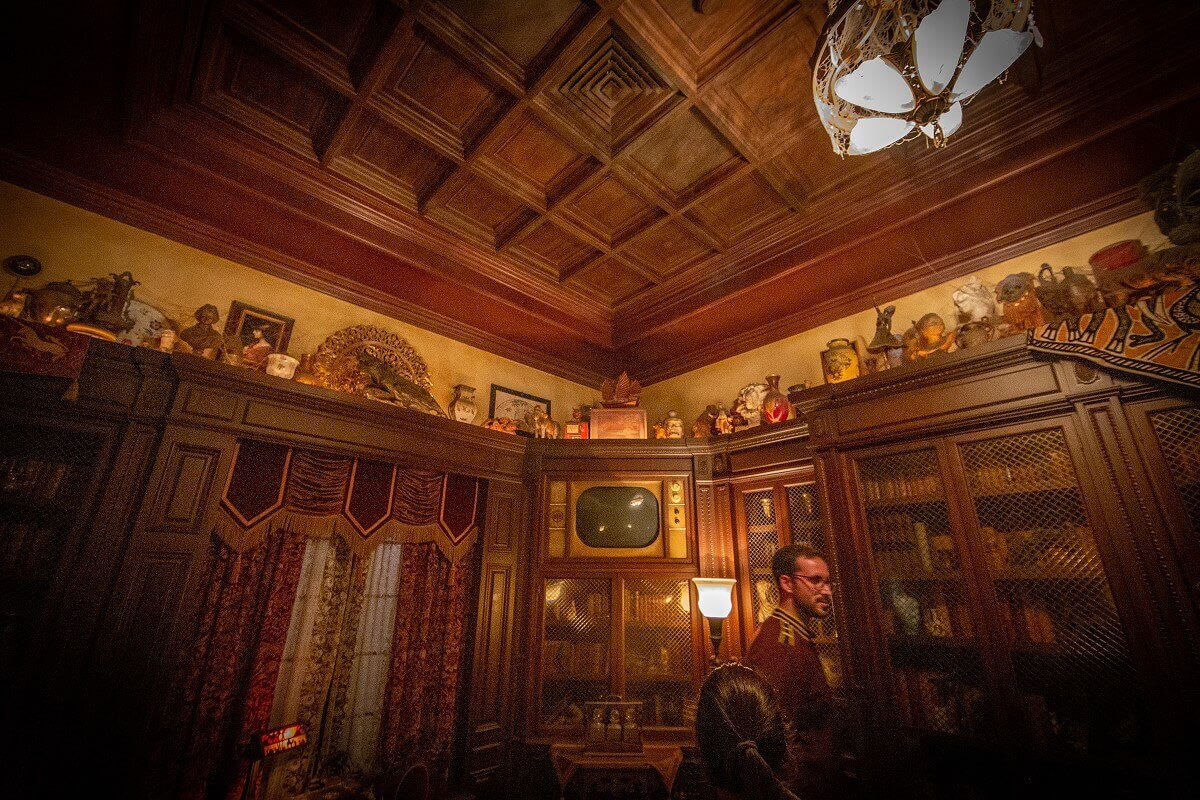 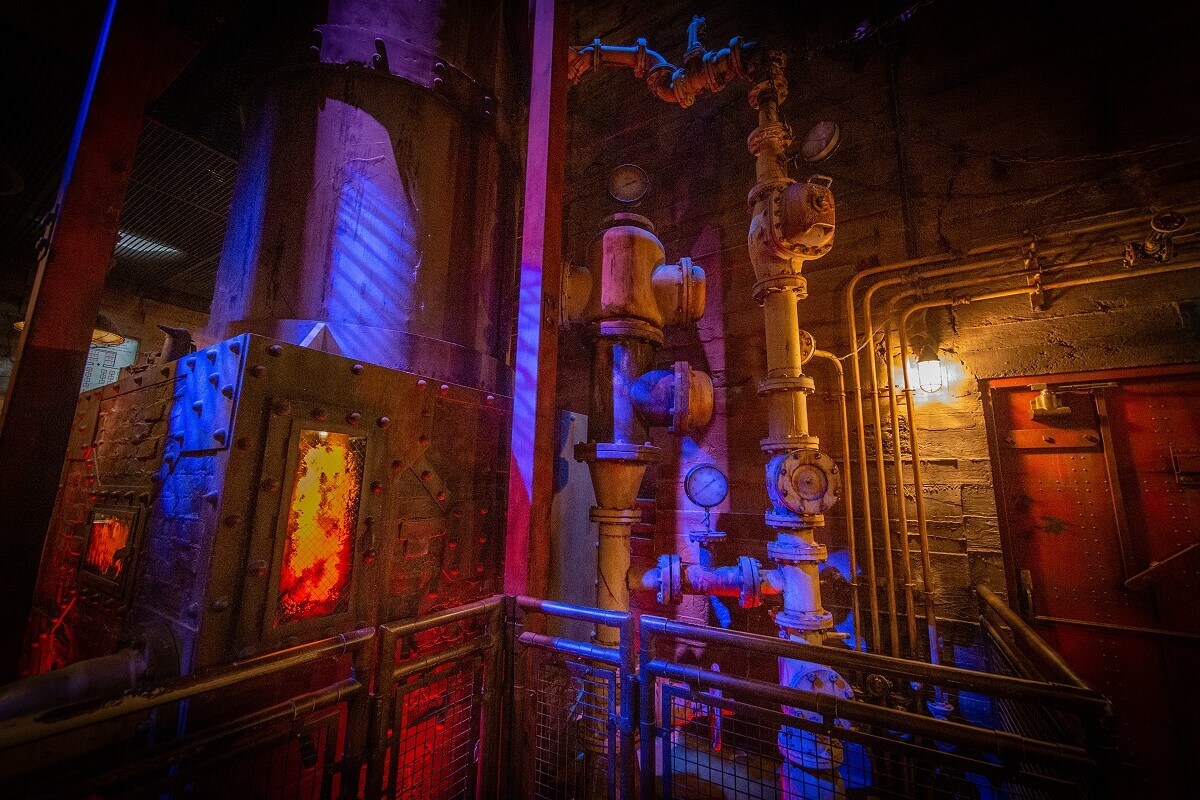 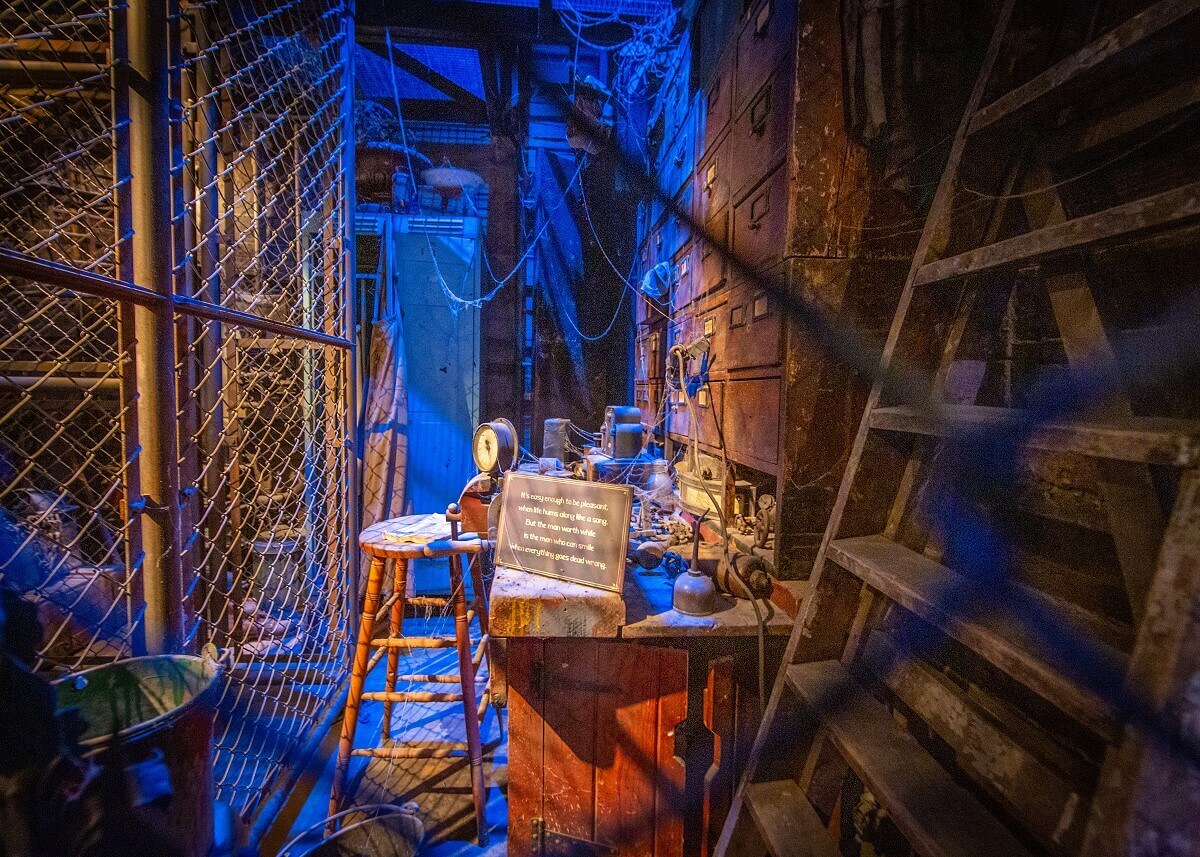 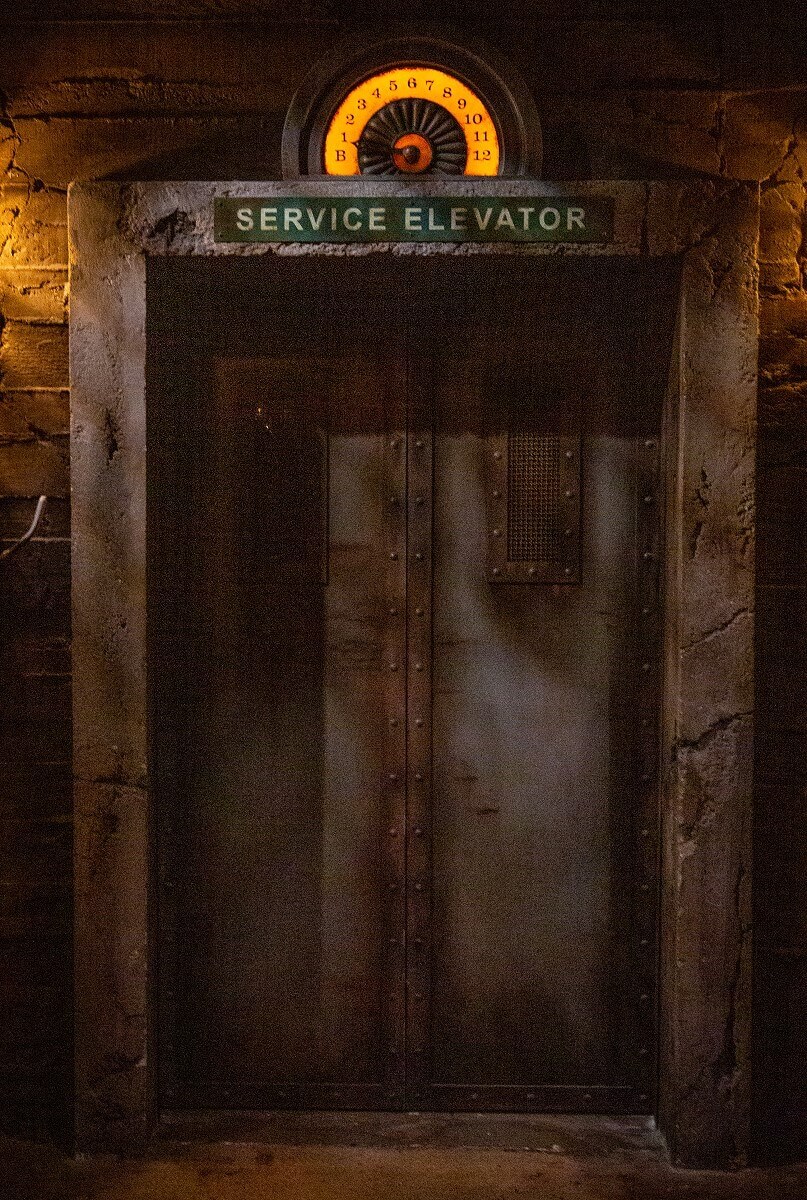 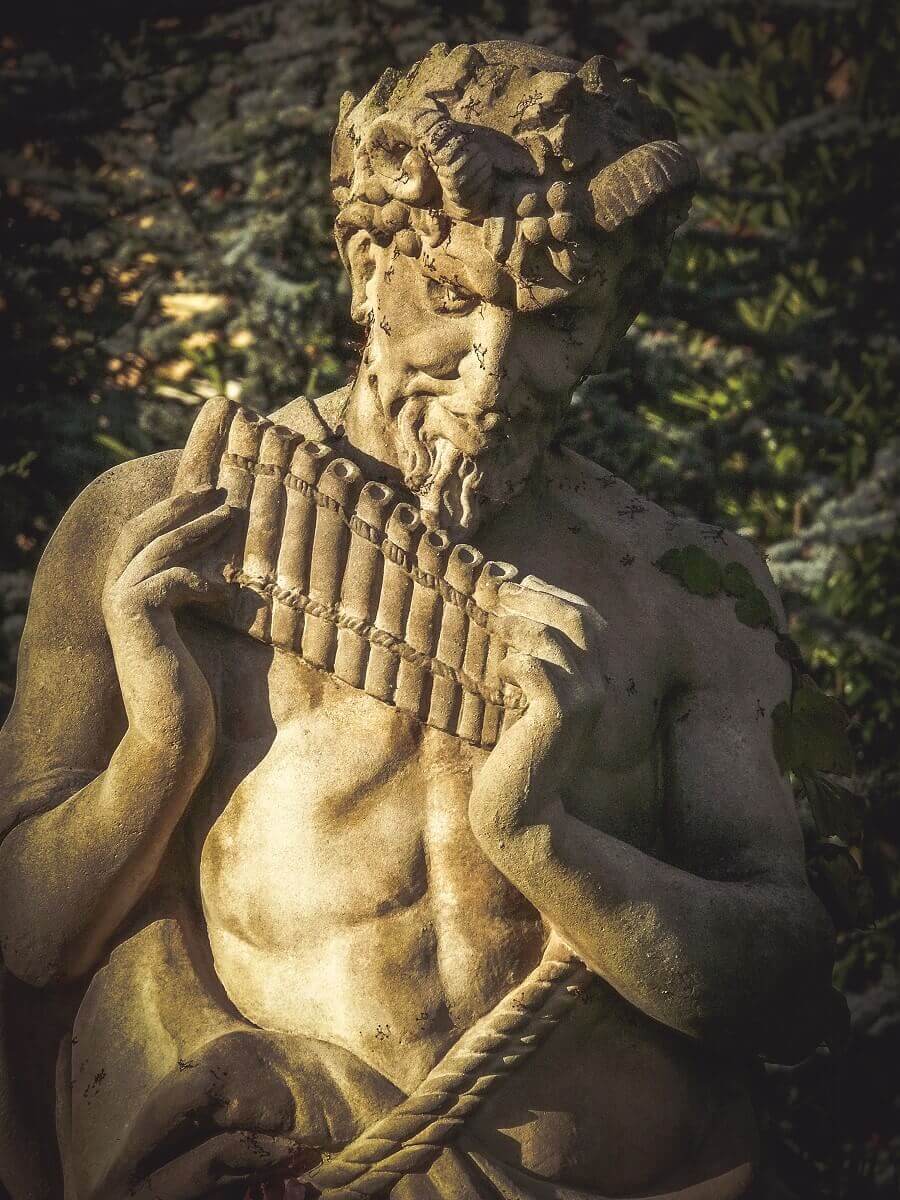 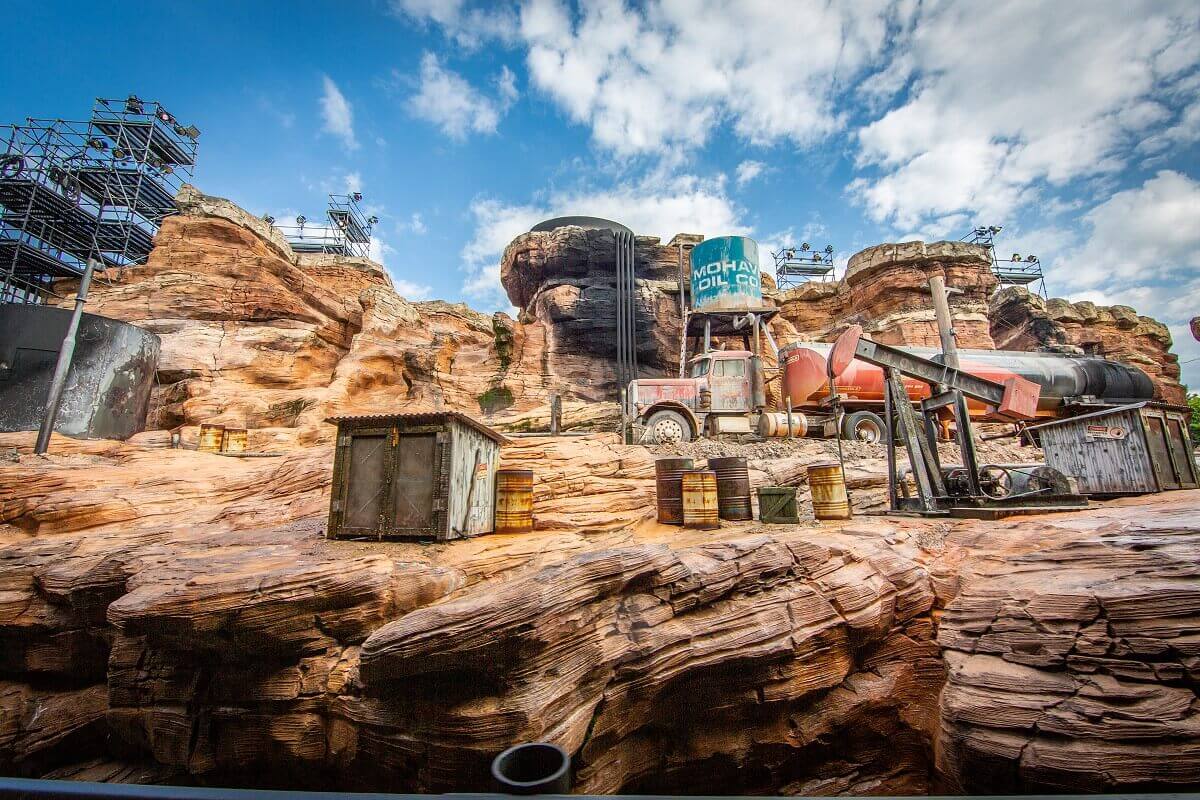 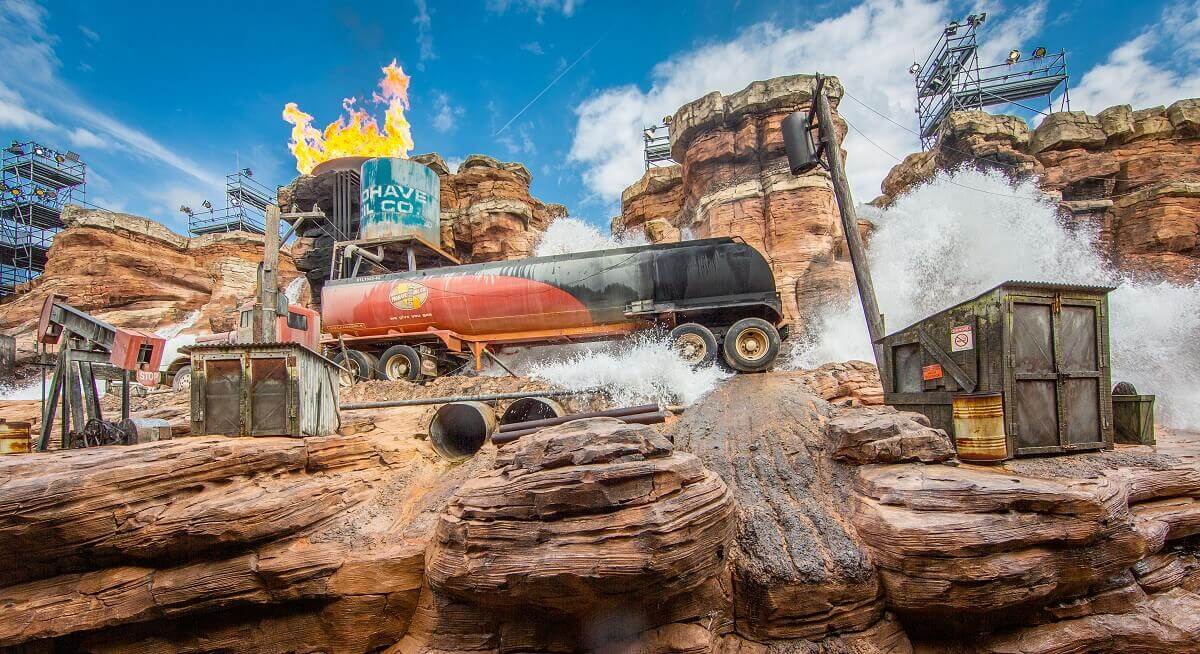 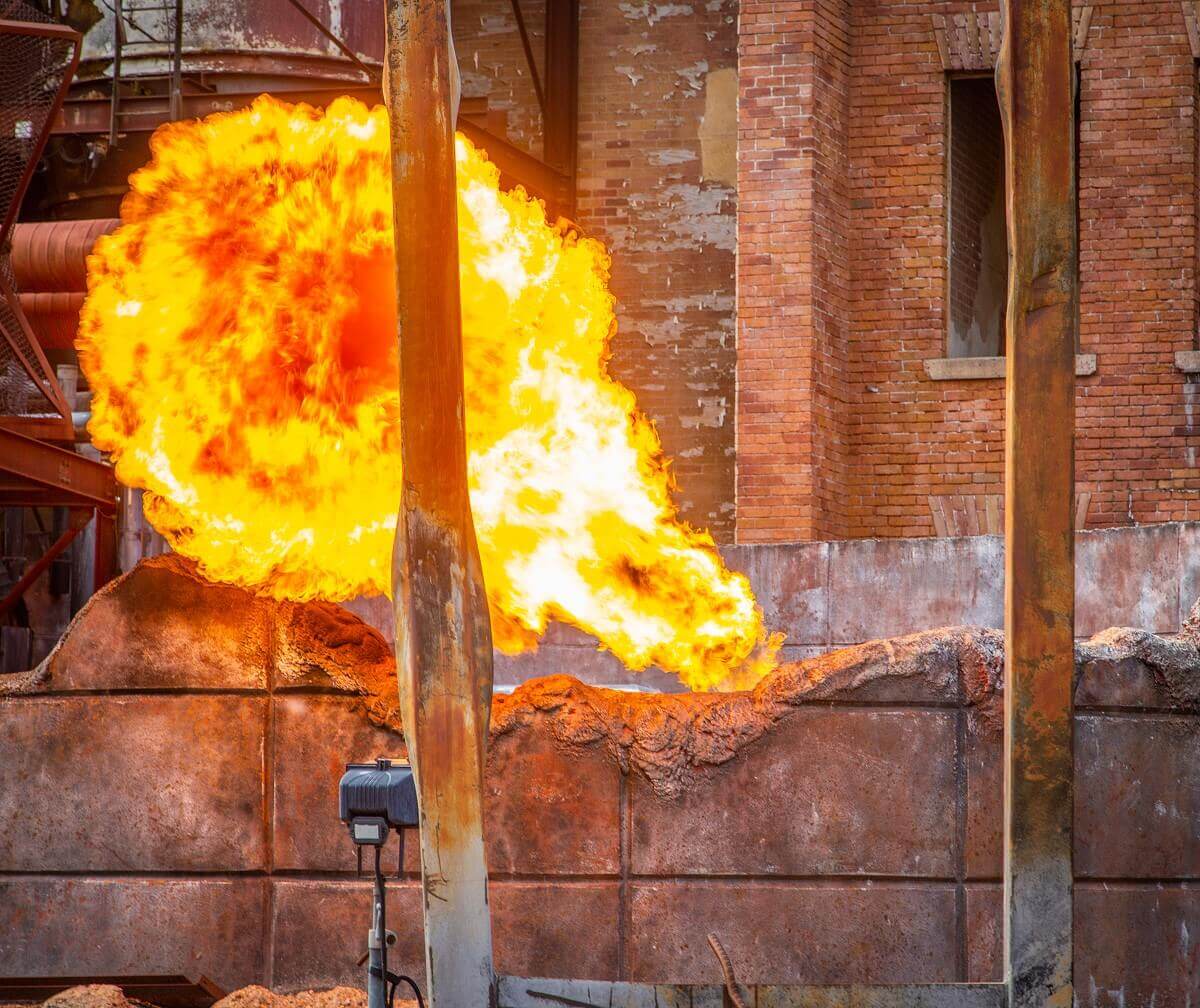 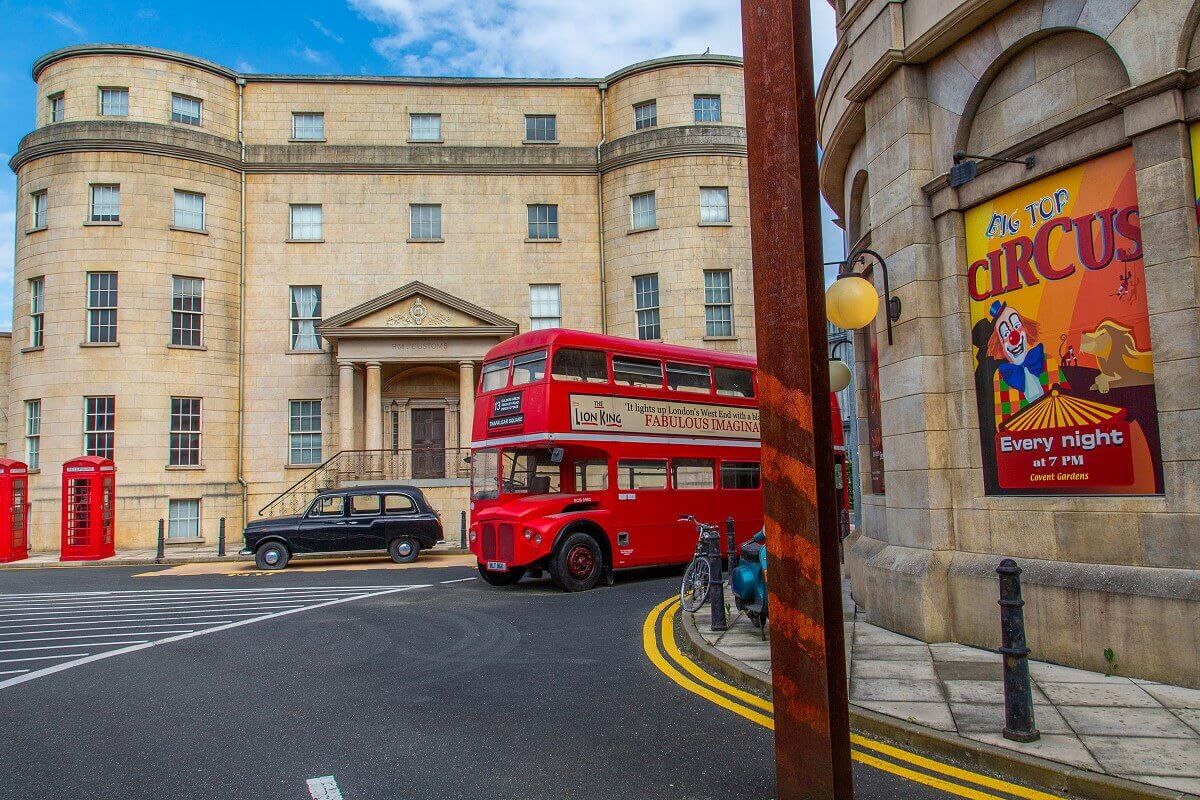 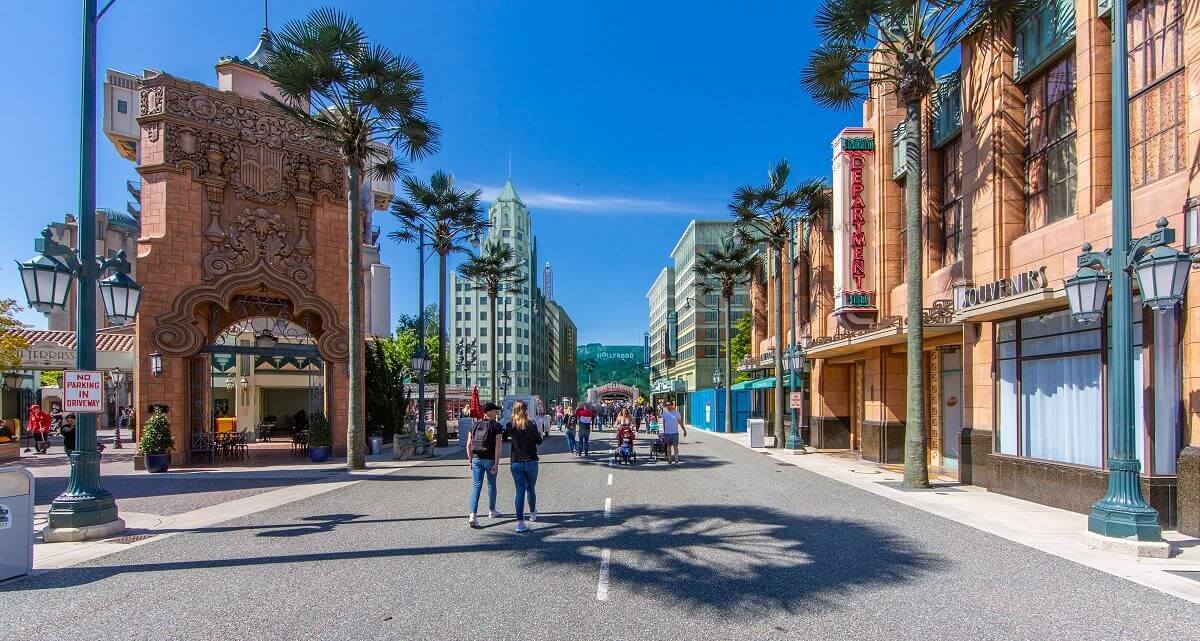 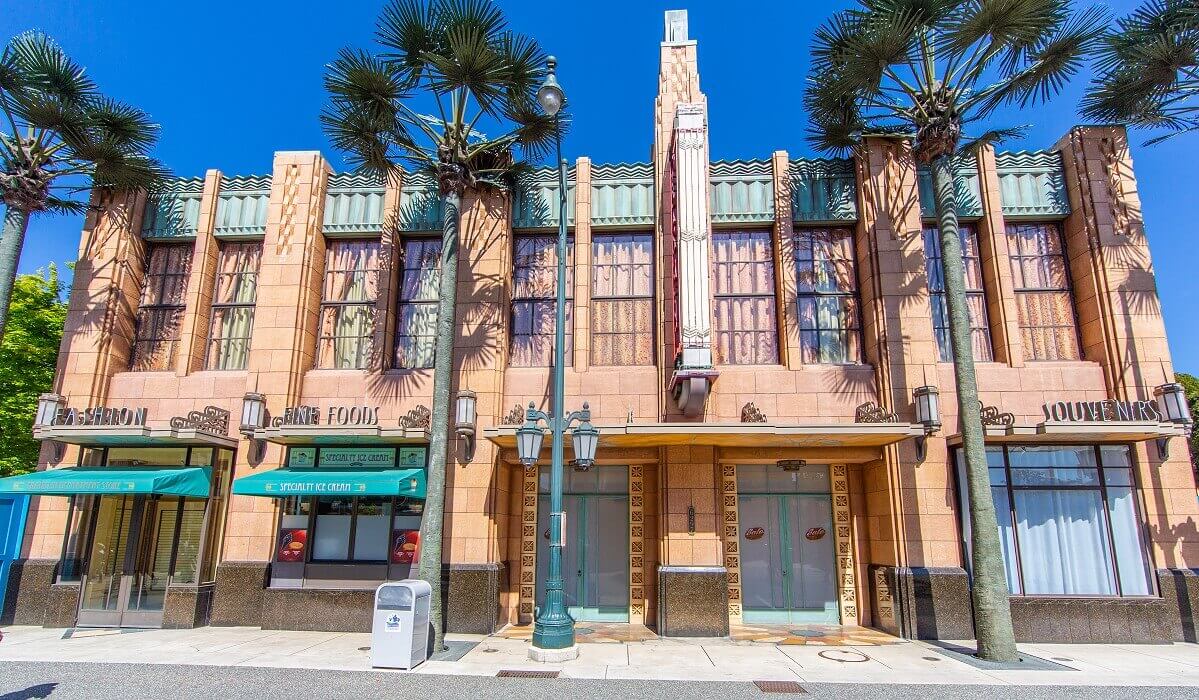 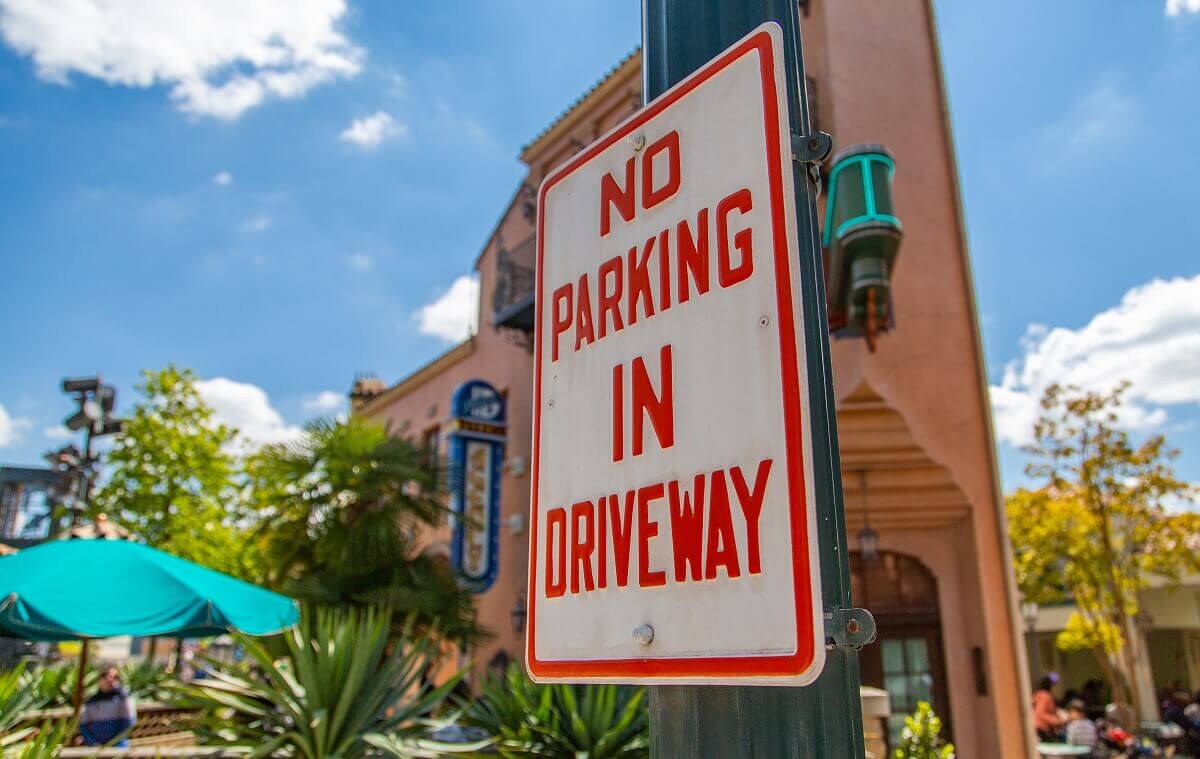 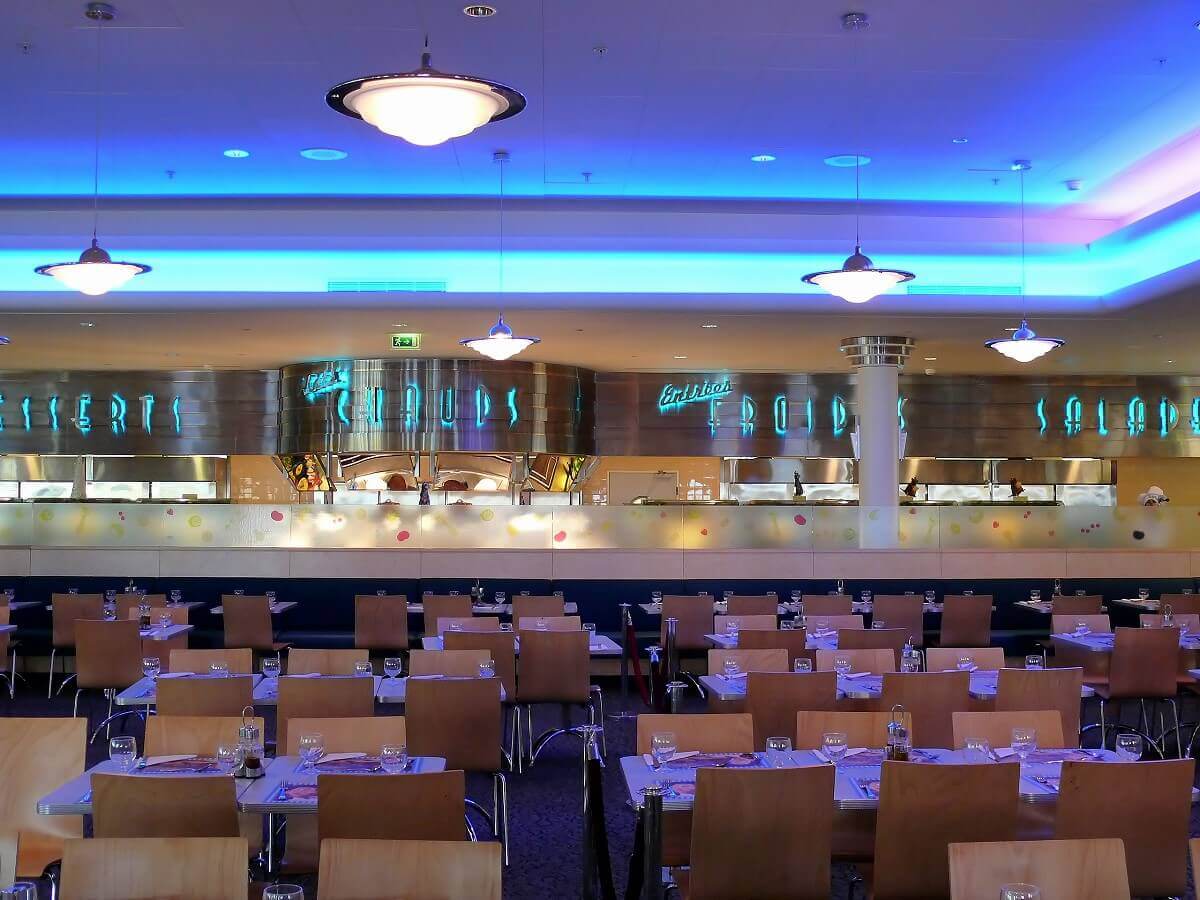 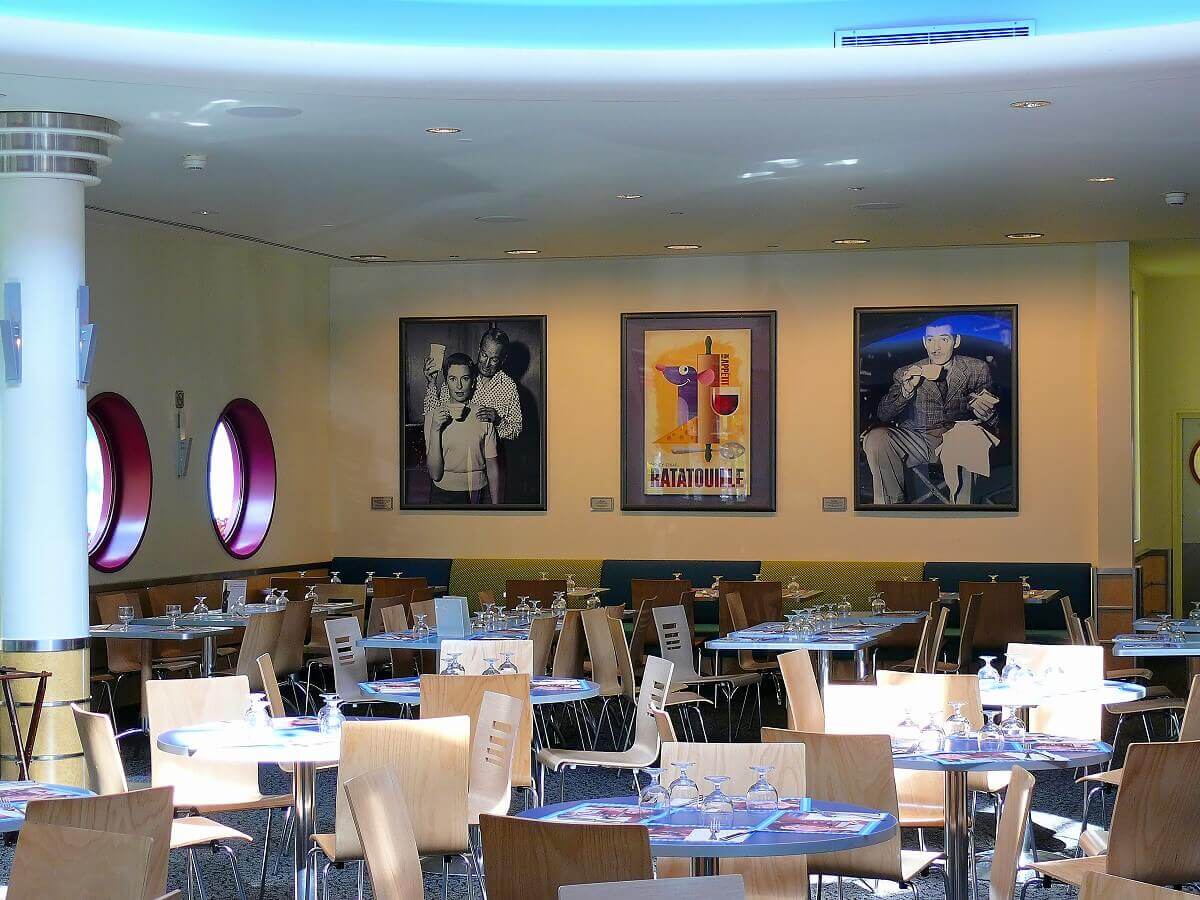 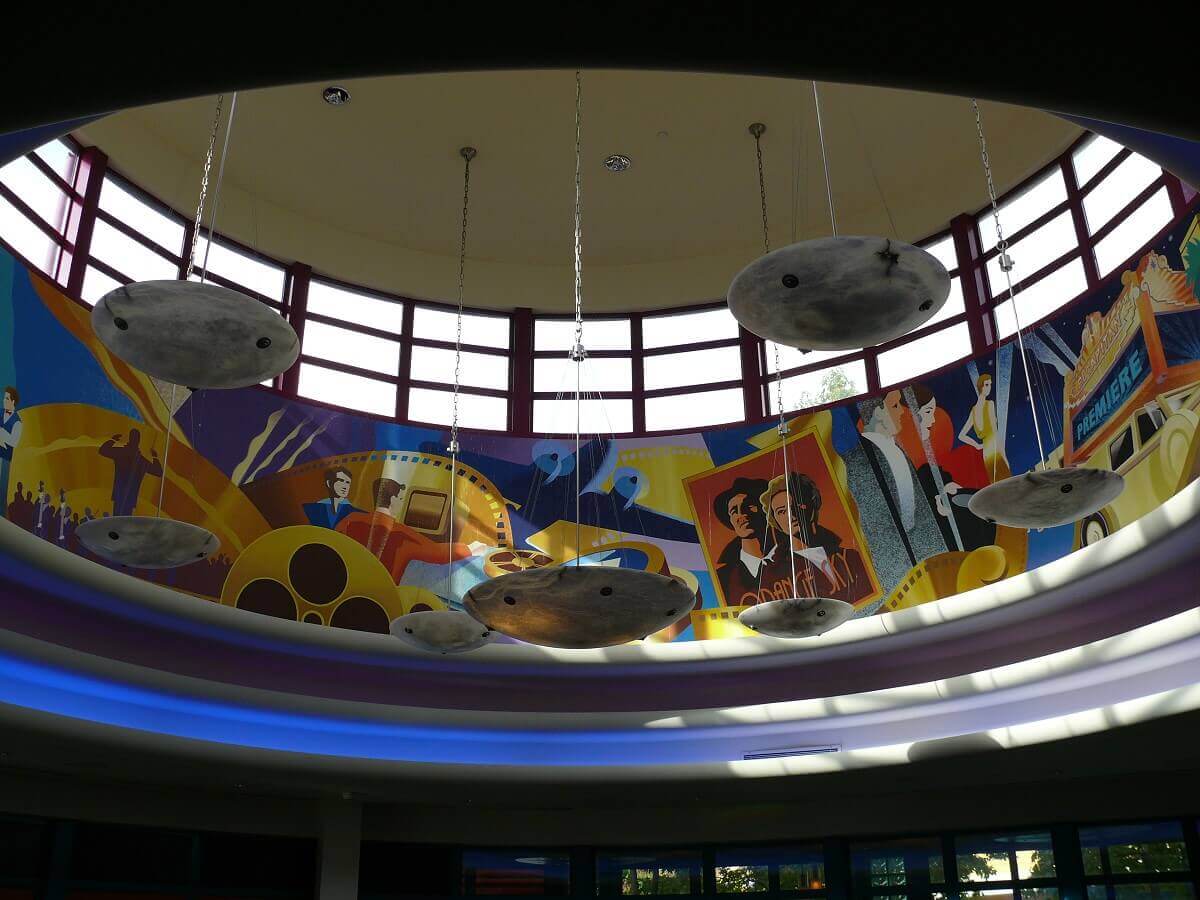 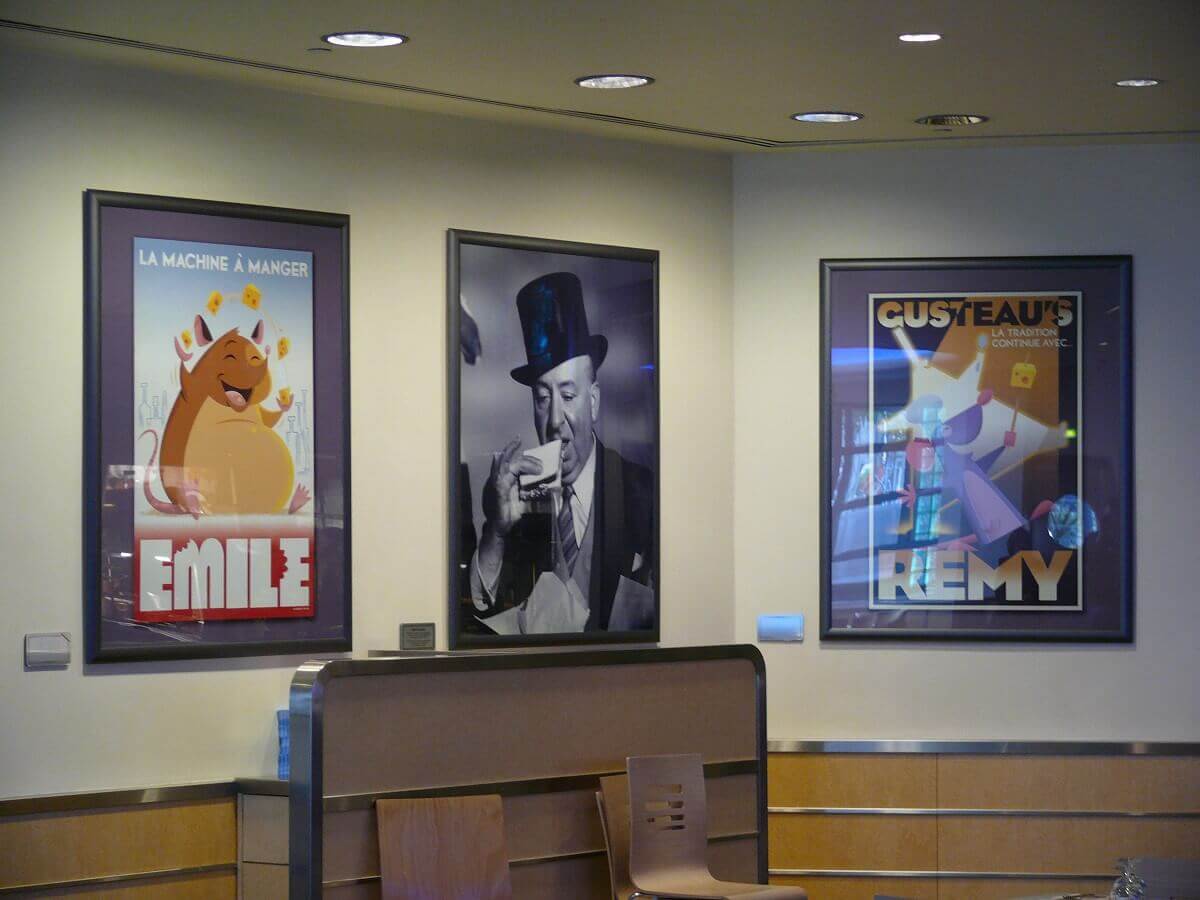 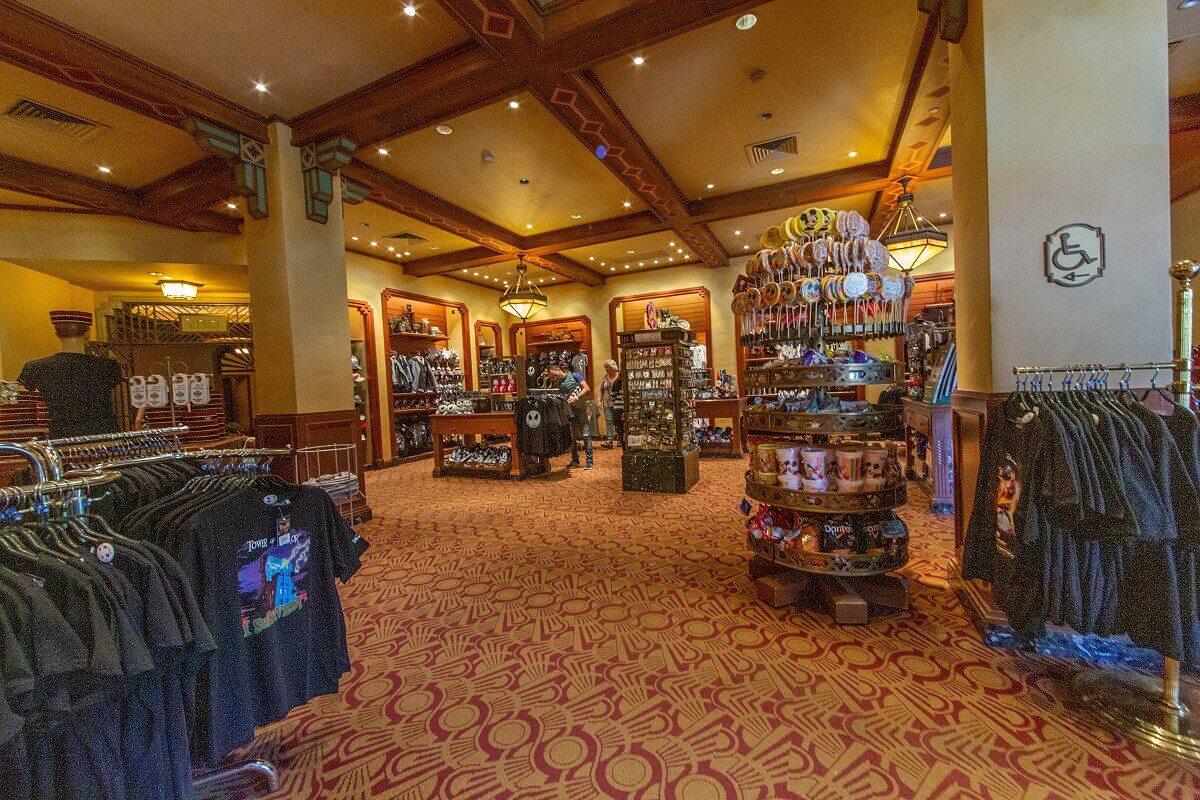 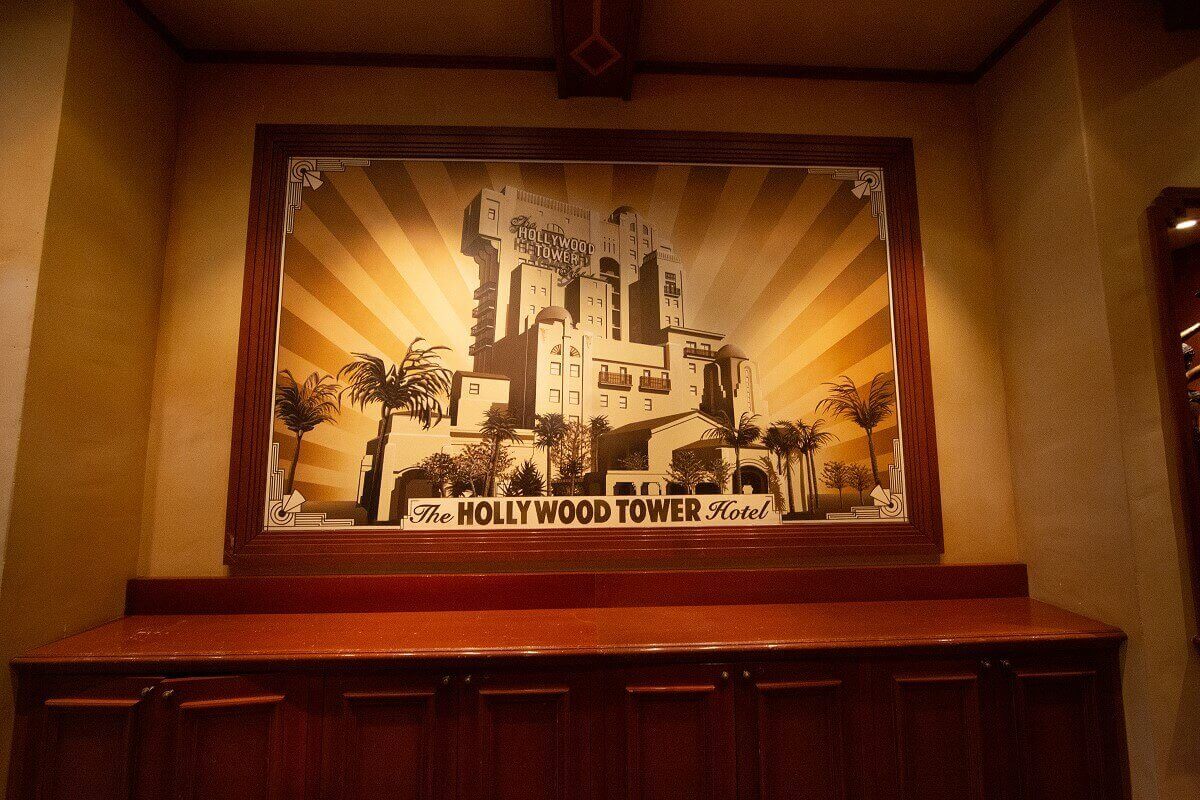 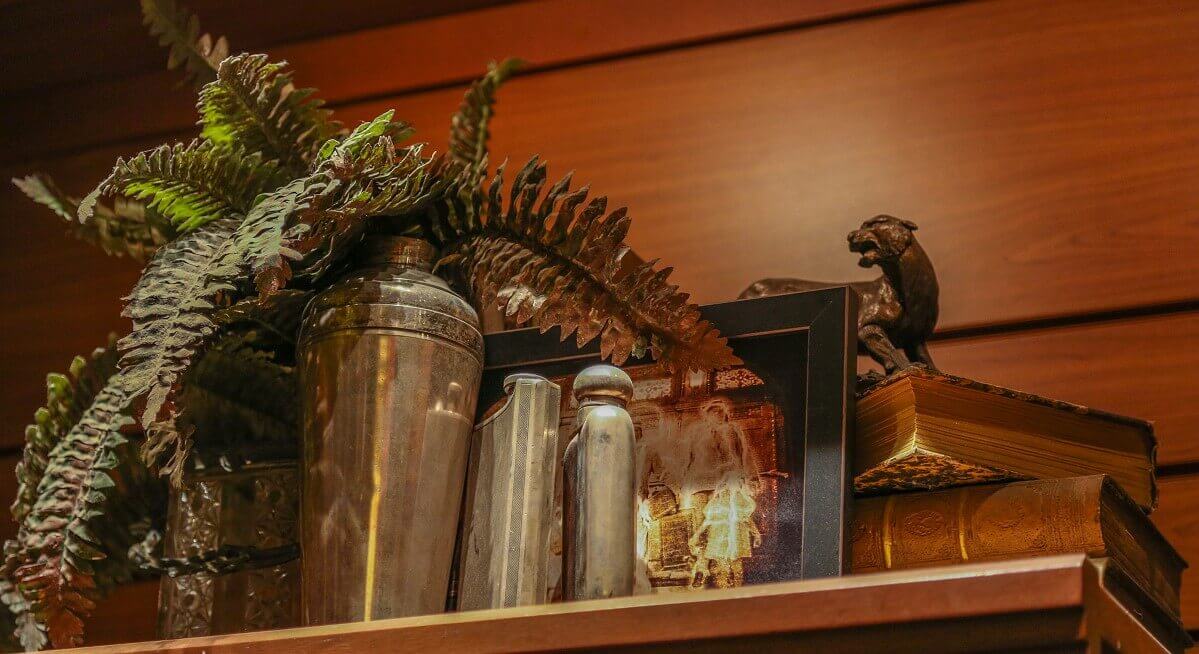 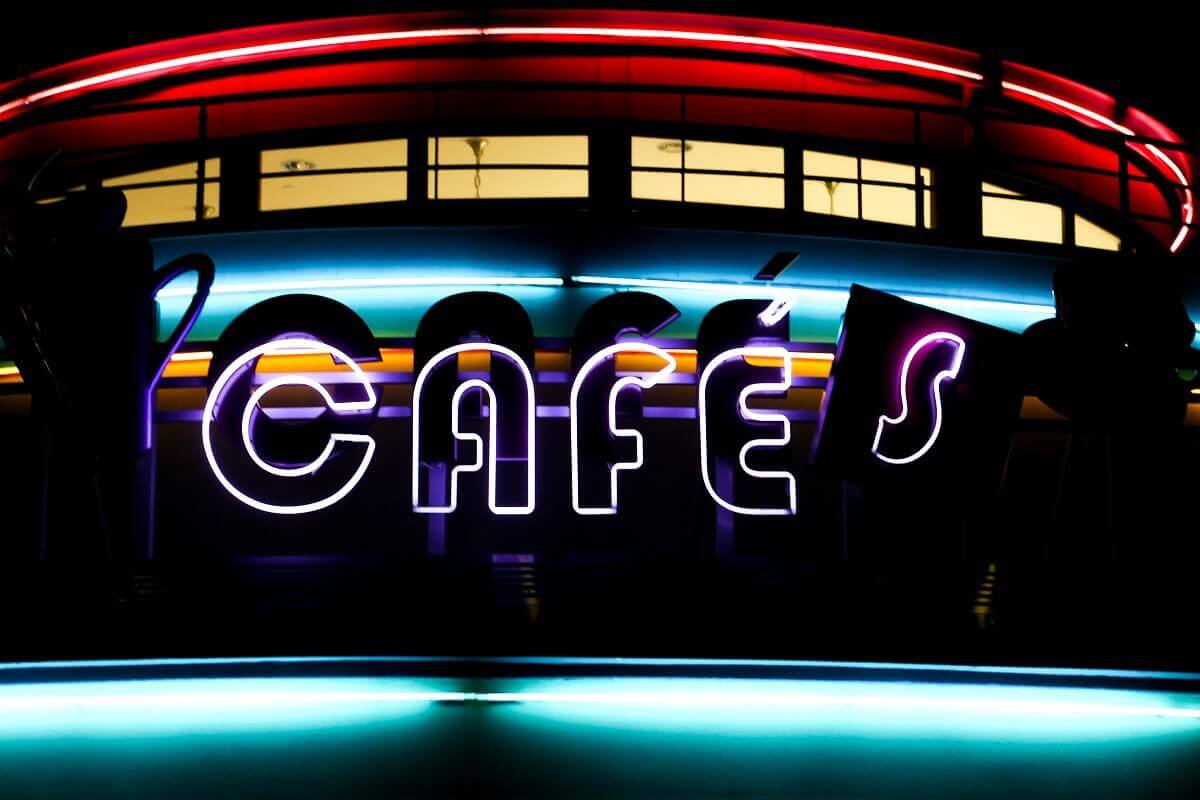