Deals, Packages & Tickets
Buy
Tickets Book a
Package Winter/Spring: Up to 35%
on your package

What are Magic Shots? Since this offer is only available in Disneyland Paris since summer 2020, this question is of course often asked. Magic Shots are photos of you that have an extra dose of Disney magic. Miraculously, some Disney magic is added to the pictures taken of you in the parks.
A photographer takes a picture of you in the park and asks you to take a certain pose or attitude, maybe looking in a certain direction, looking surprised or reaching out your hand. At that moment you do not know what the picture will look like later. But when it is saved on your PhotoPass, you will see that there might be a Tinkerbell floating through the picture or you holding balloons in your hand.

This service exists in Walt Disney World for several years, it is included in the services of the Memory Maker and is very popular. It was first tested at Disneyland Paris last summer during the Lion King and Jungle Festival.
For the reopening after the Corona crisis, Disneyland Paris has now included the Magic Shots in its program and offers different motifs at different locations in the two Disney parks.

How do the Magic Shots work?
If you want to use the Magic Shots, you need a PhotoPass. You can buy this PhotoPass for example in Flora's Boutique on Main Street, U.S.A. But also in other shops in the Disney Parks and in Disney Village the pass is available. Just ask for it at the cash desk.
Currently, the PhotoPass costs 75€ and can be used during the whole stay (however, maximum 10 days).
Simply hand the PhotoPass to the photographer or place it on the stand provided, have the photo taken, then make sure that the photographer scans the pass, pack the pass back in and a little later on the website disneyphotopass.eu to view and download or print the pictures.

If you only decide after the photo has been taken that a photo passport would be great after all, that's no problem either, because the photographer will give you a cardboard card with a code. You can add this code to a photo passport later.

So if you want to take a magic shot at Disneyland Paris, keep your eyes open for the PhotoPass photographers. You can recognise them by the beige T-shirts with the PhotoPass logo, the large camera and an umbrella placed at the photo points. Just ask if the photographer also has a Magic Shot on offer and if so, take a few pictures with that extra dose of Disney magic.
Not all photographers have a Magic Shot, at least not yet. If not, have your pictures taken that way, because you can never have enough Disneyland souvenir photos, can you?

Which Magic Shots are there at Disneyland Paris?

Currently, there are various Magic Shots in both the Walt Disney Studios Park and Disneyland Park. The places where you can be photographed are spread over all themes and each one offers a very special motif. At the moment, each Magic Shot has a fixed place, so you don't have to search the whole resort for a special motif.
Which Magic Shot is available at which location is listed further down on this page. So you don't have to search for a long time, but can go directly to the place where the motif of your choice is located.
Of course you can add new points or change motifs at any time. So it doesn't hurt to keep your eyes open a little when visiting Disneyland.

The Magic Shots at Disneyland Paris at a glance 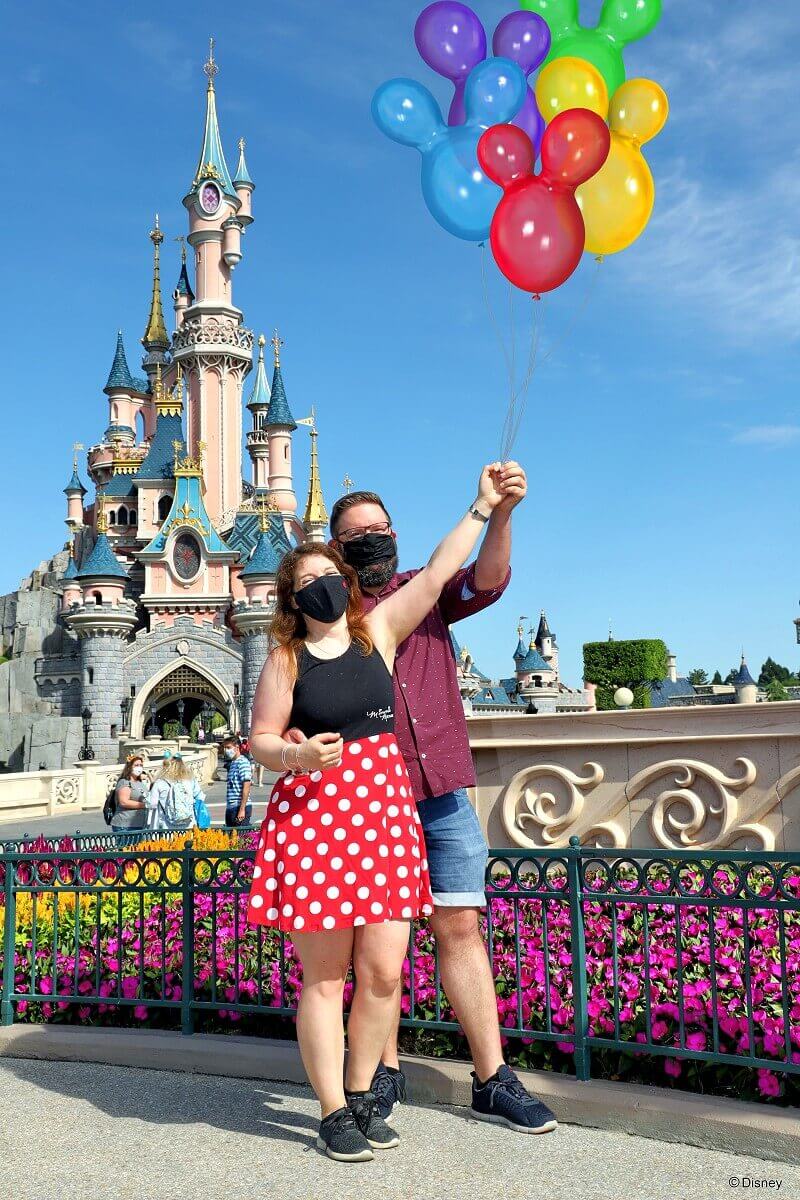 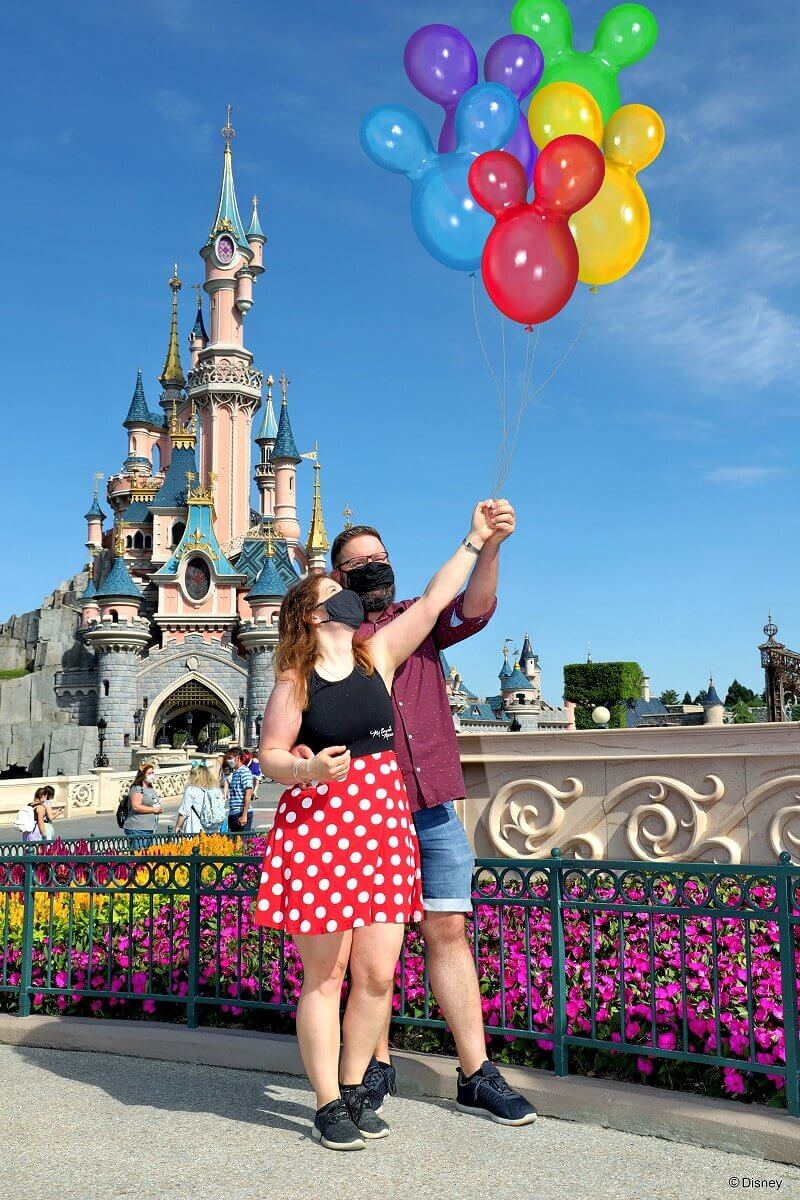 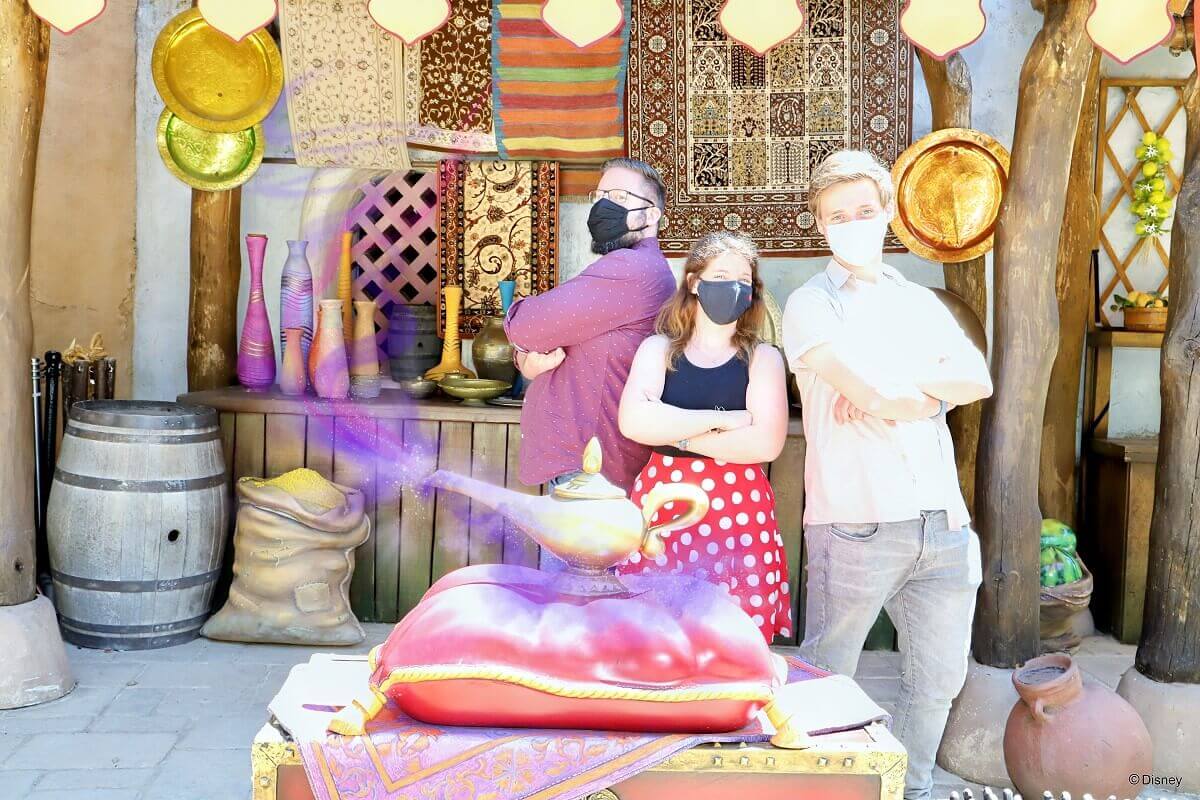 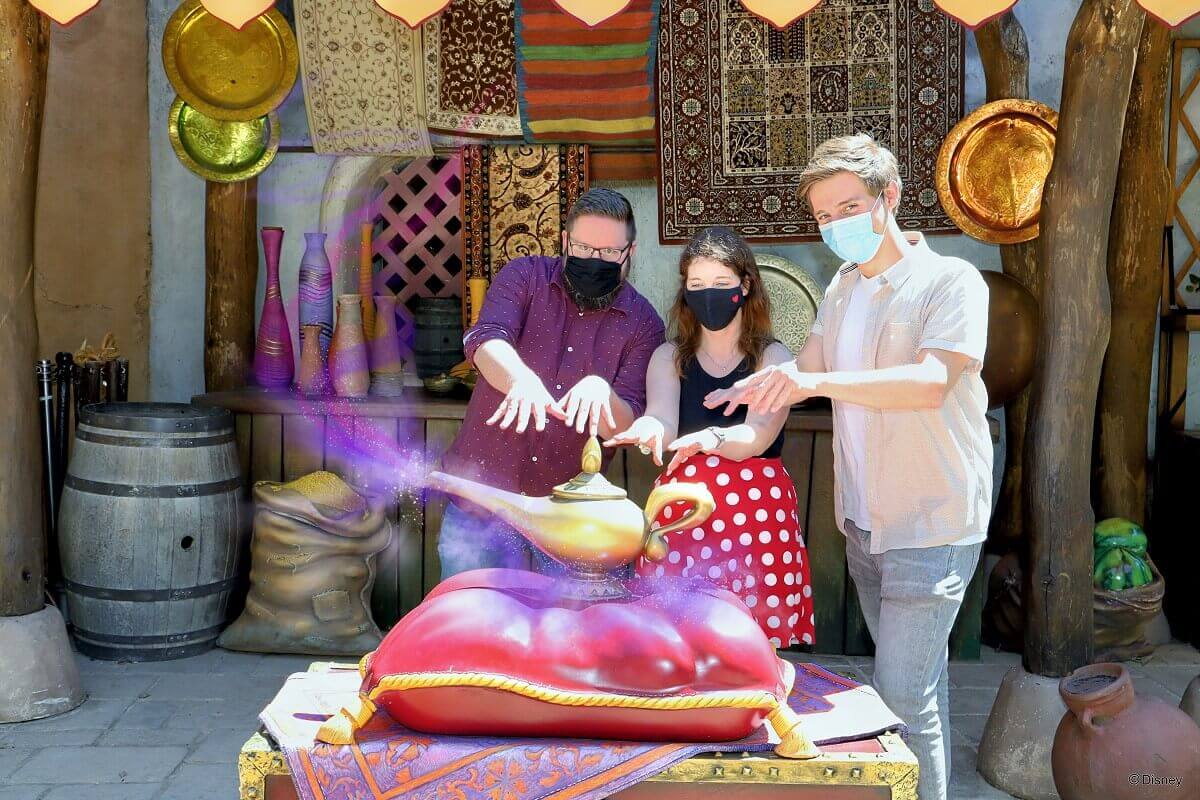 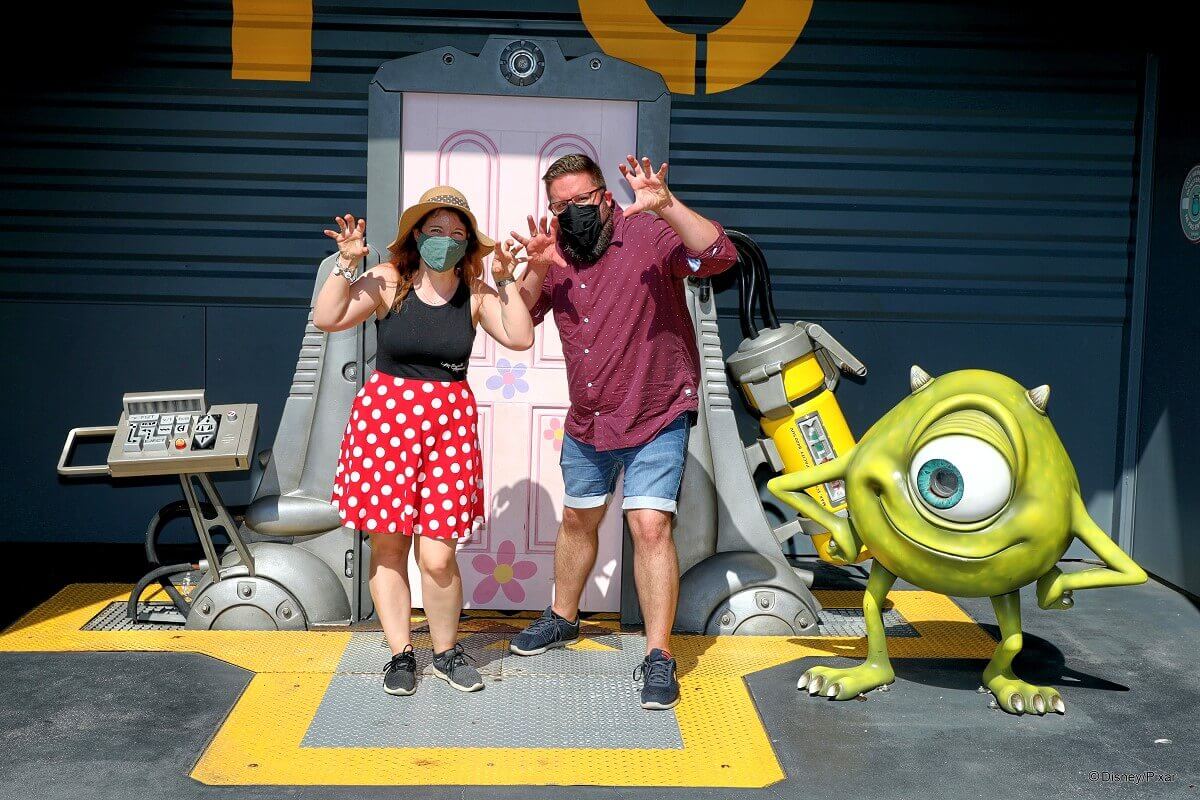 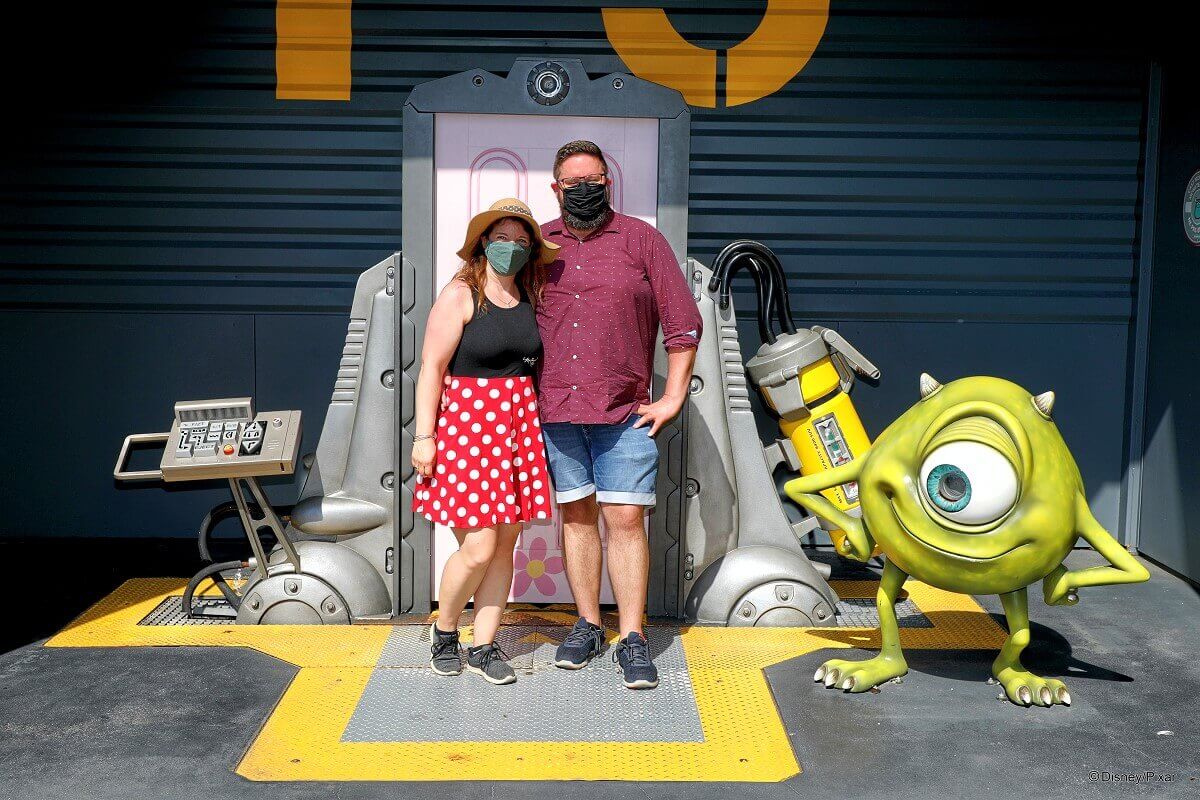 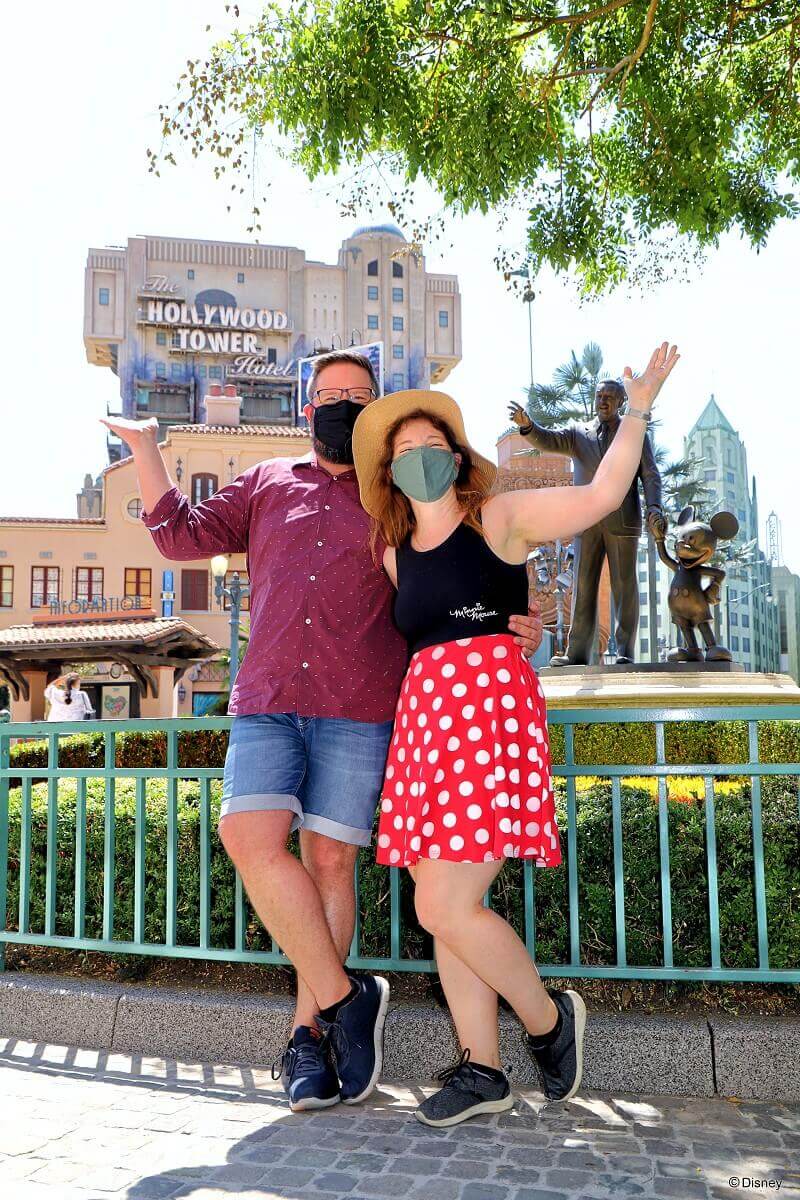 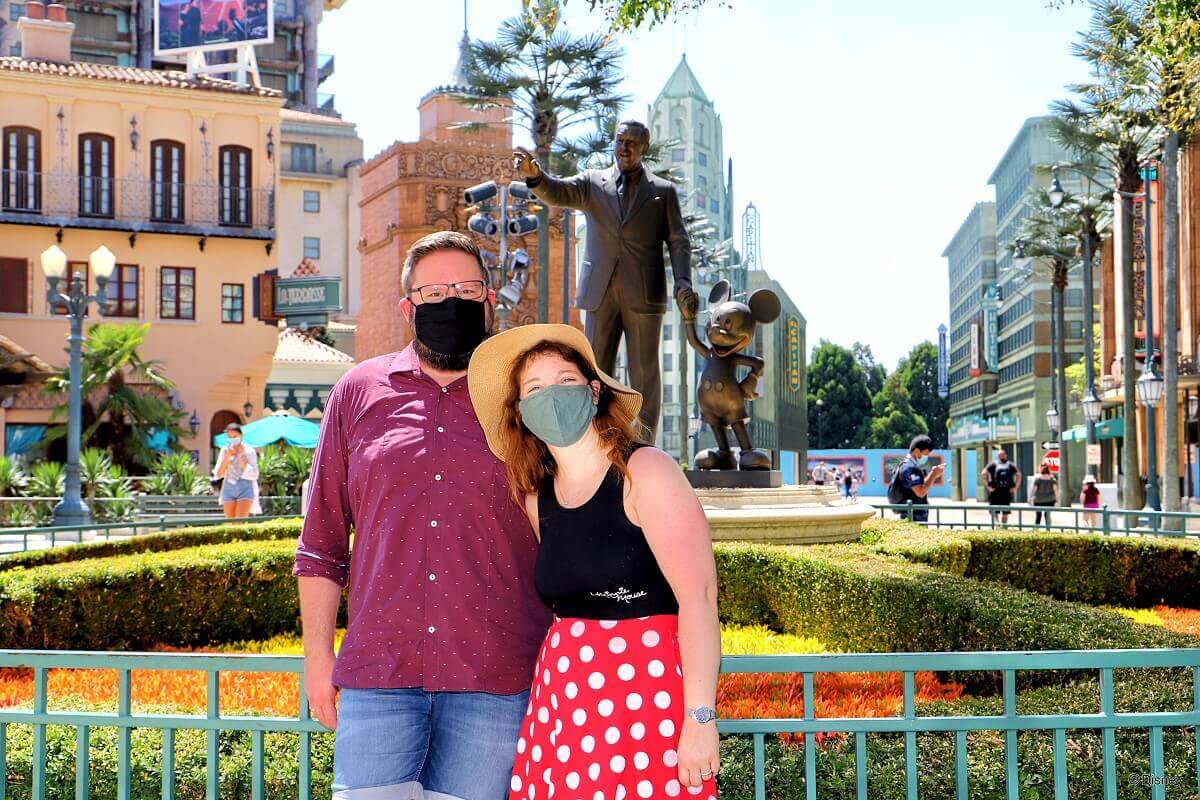 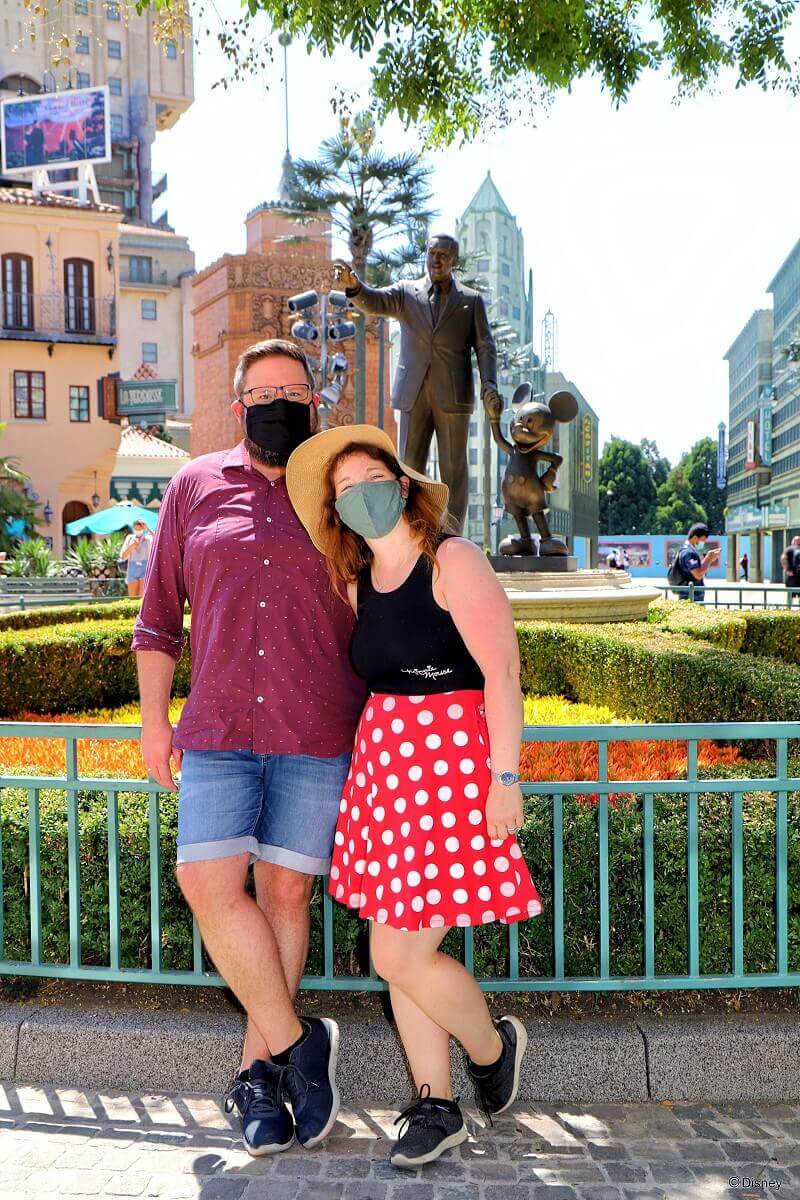 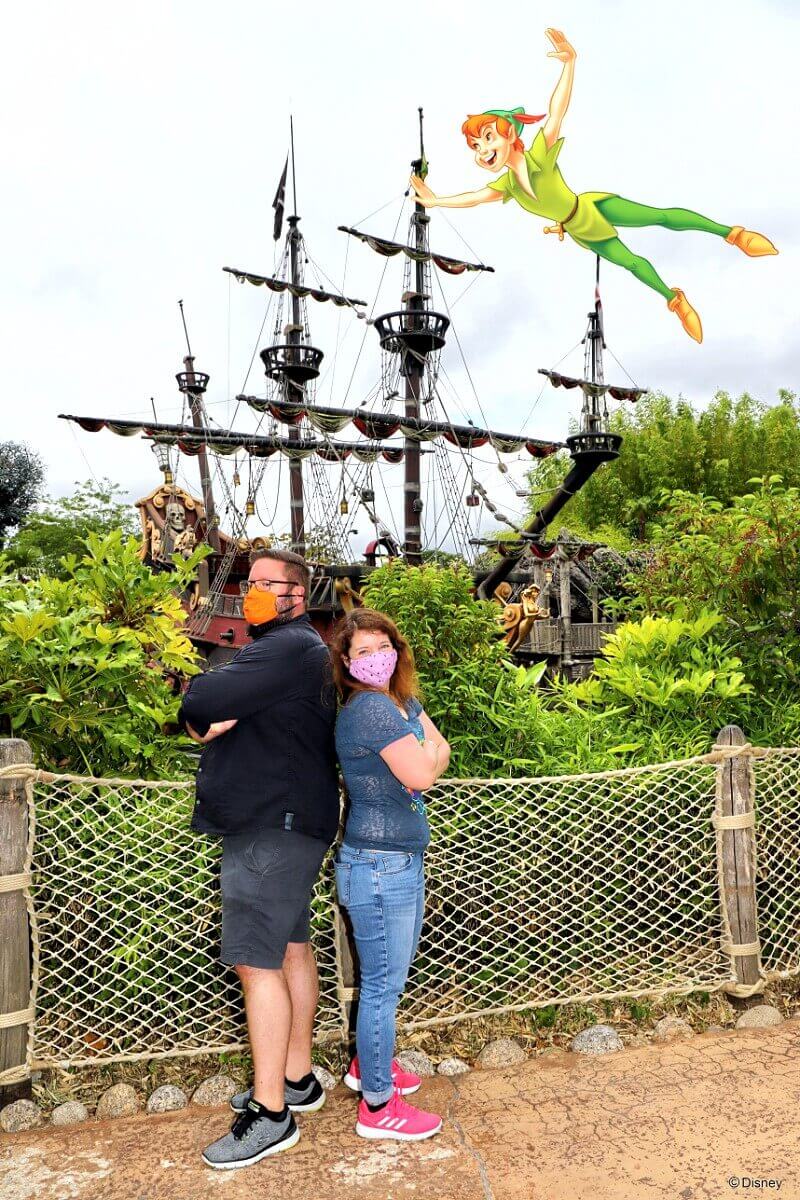 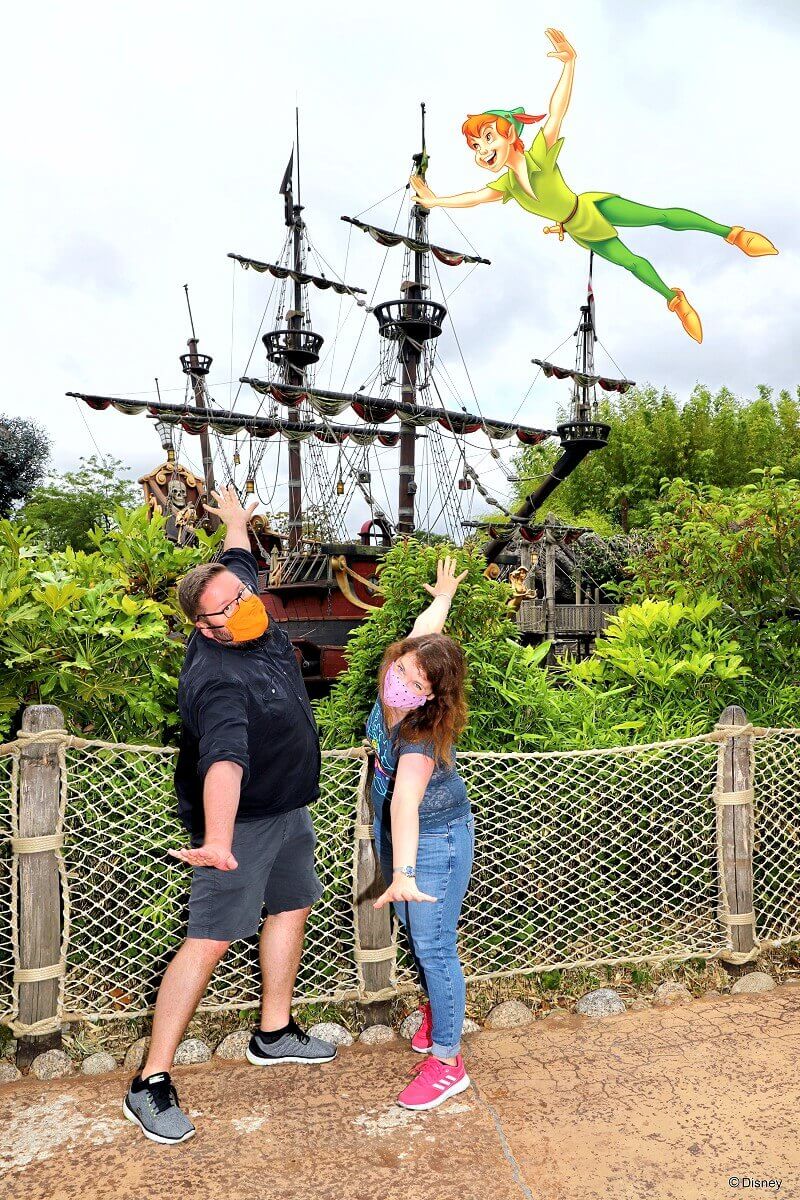 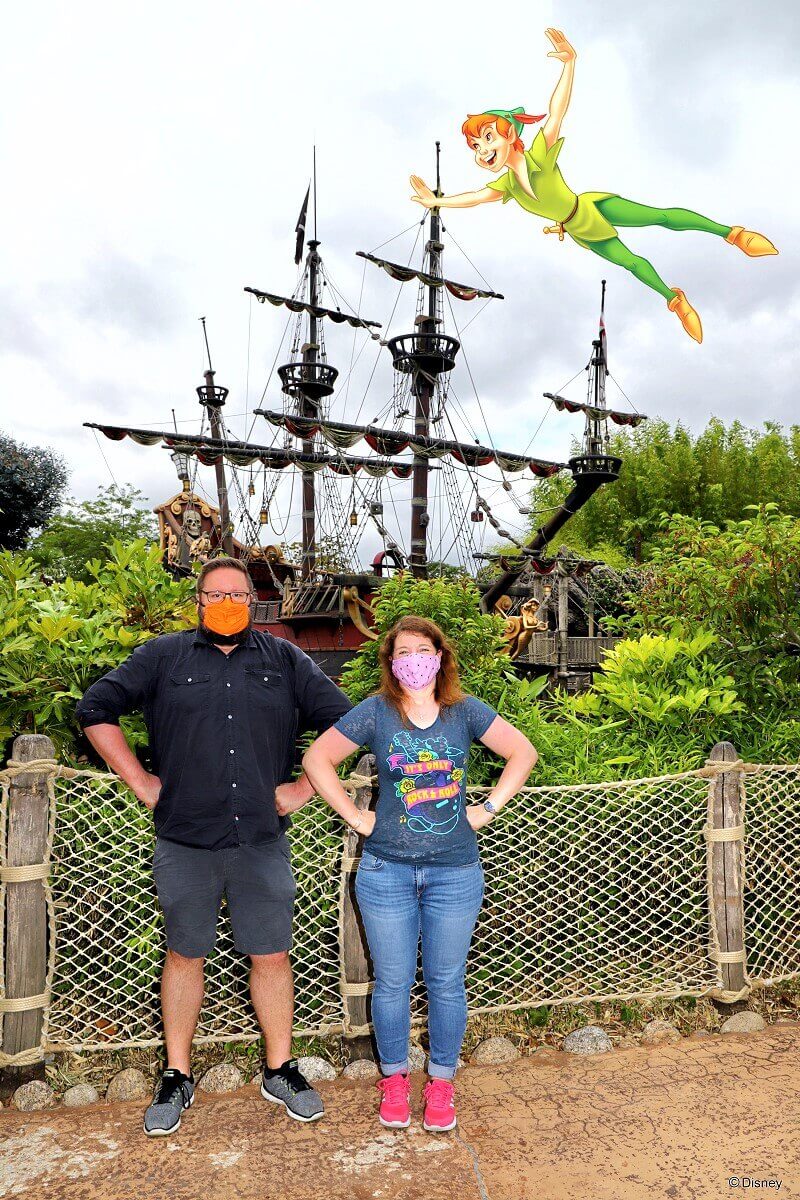 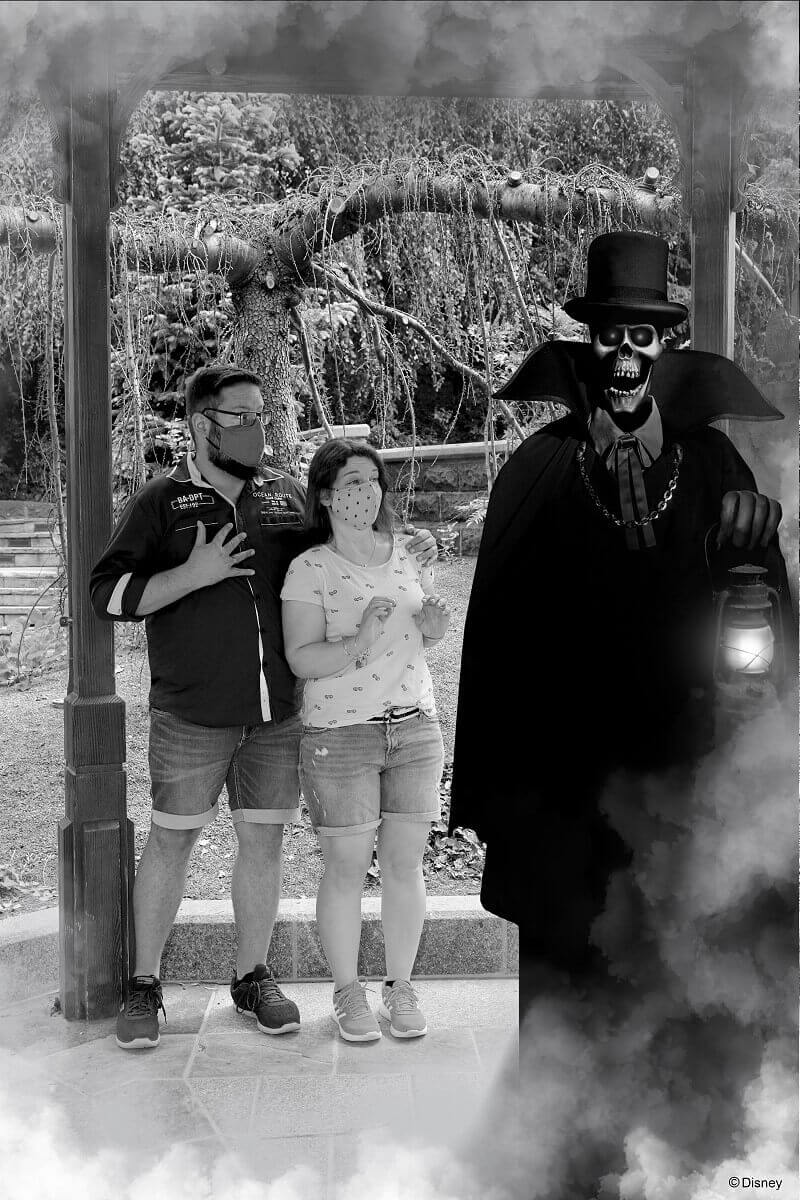 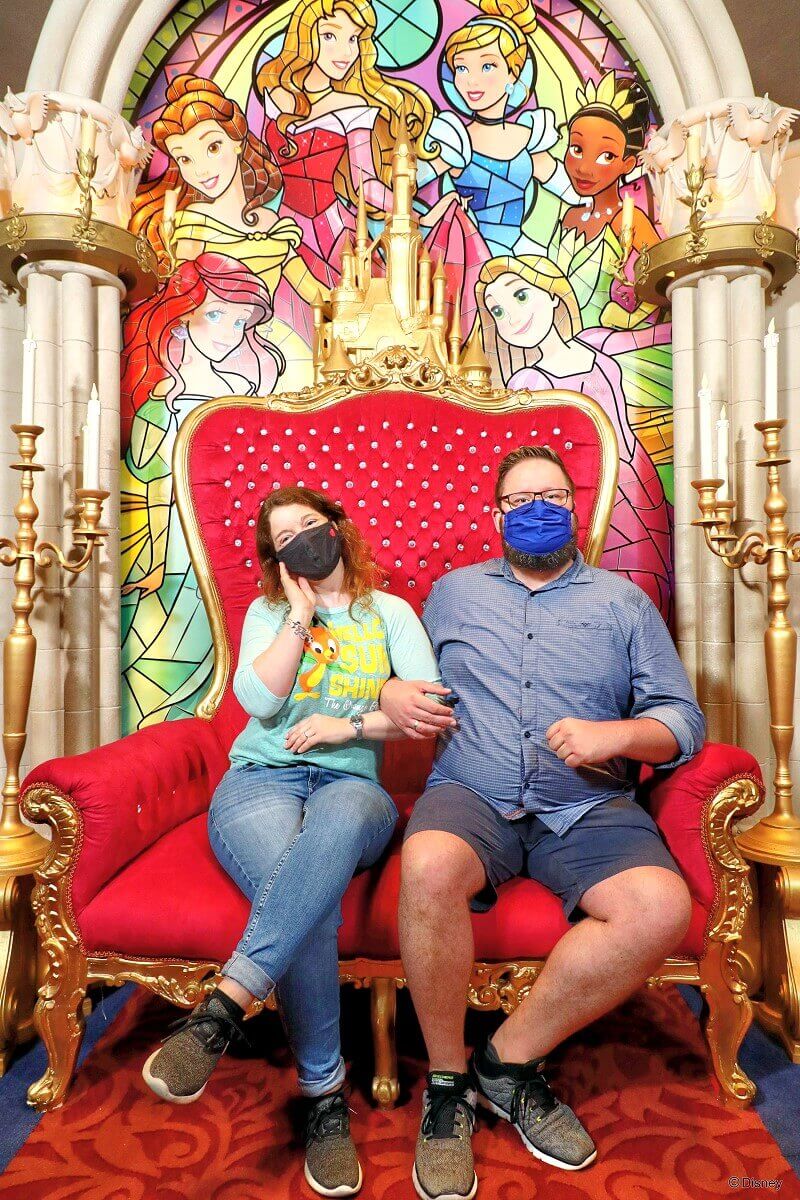 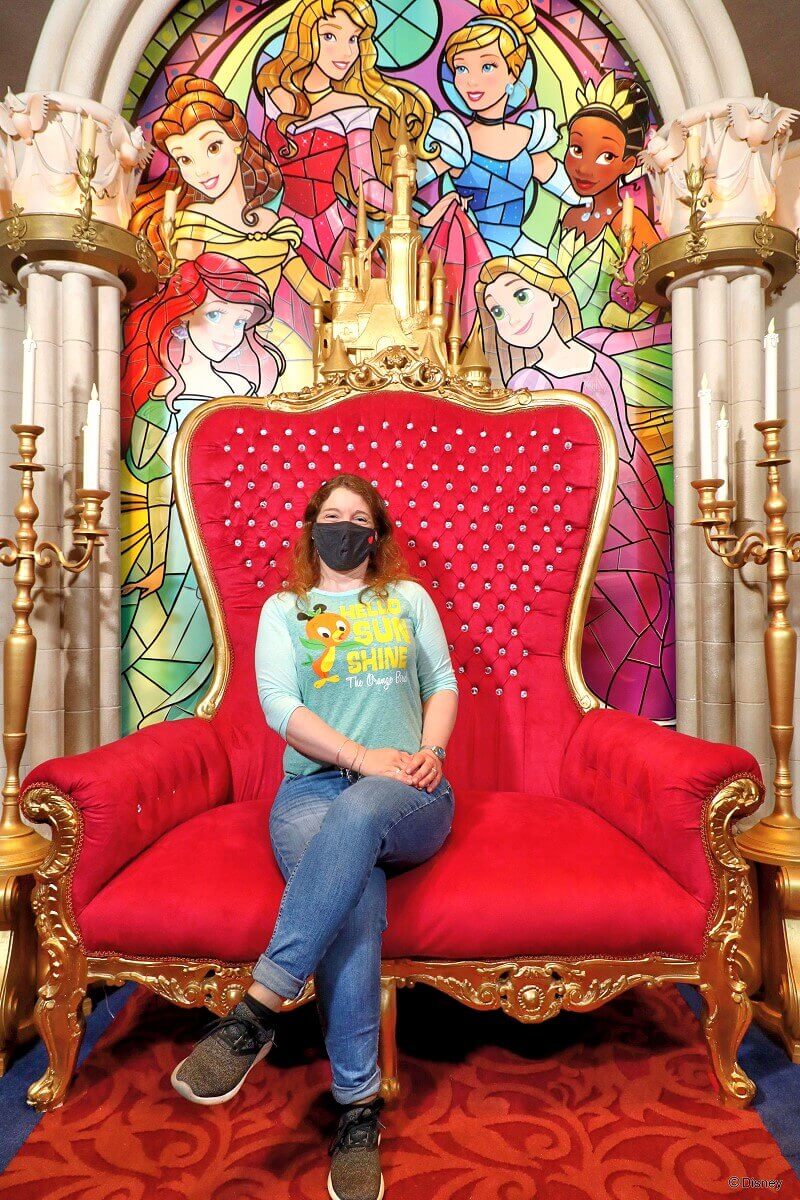 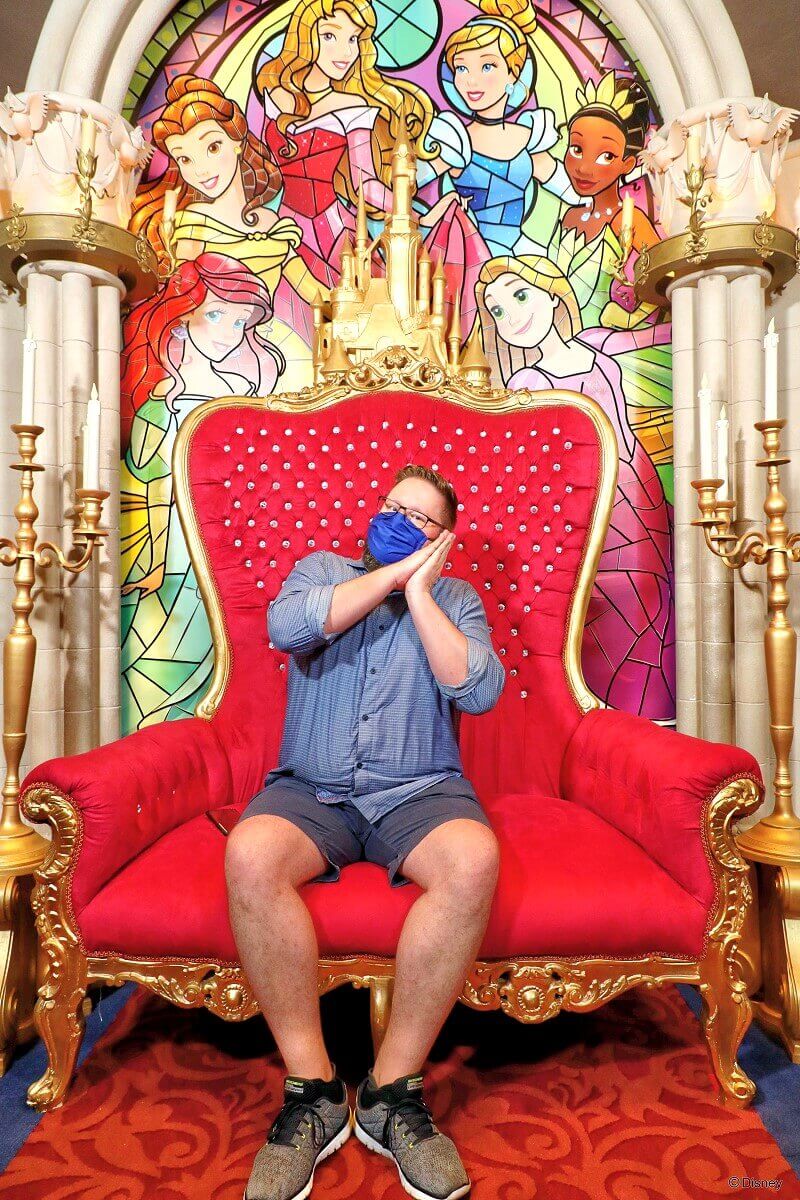 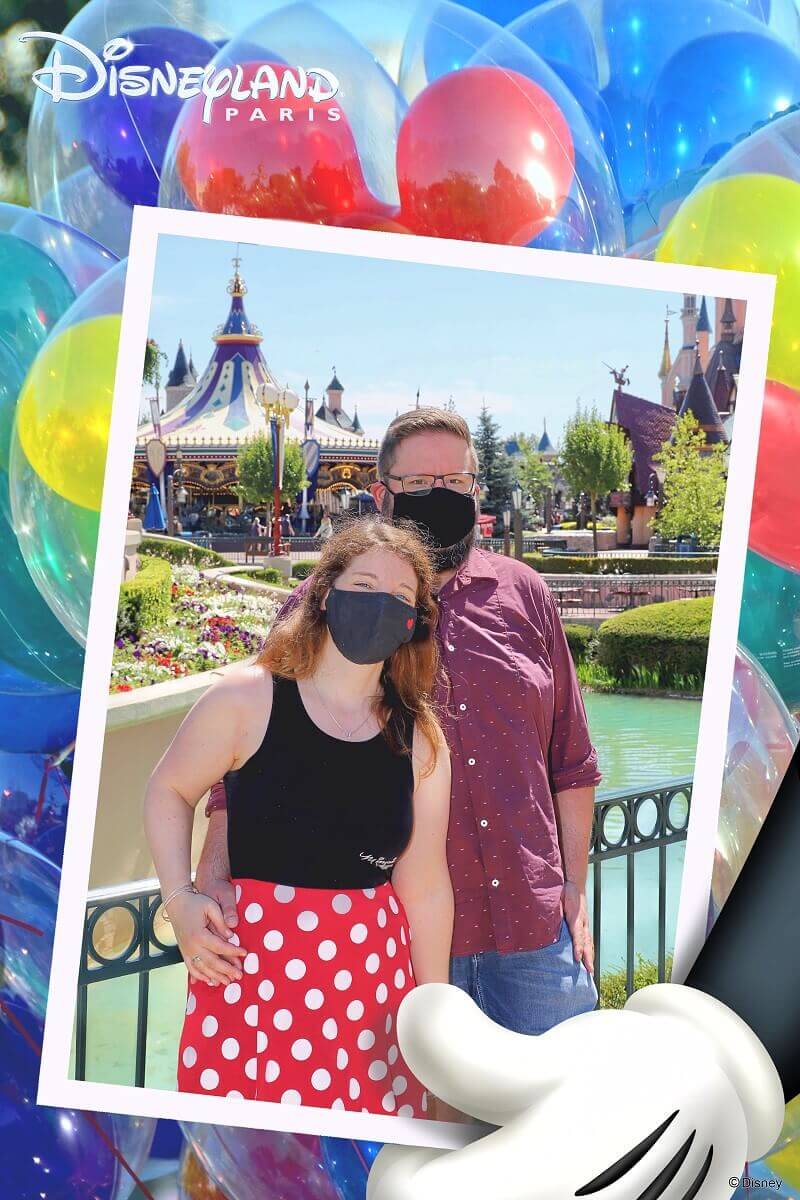 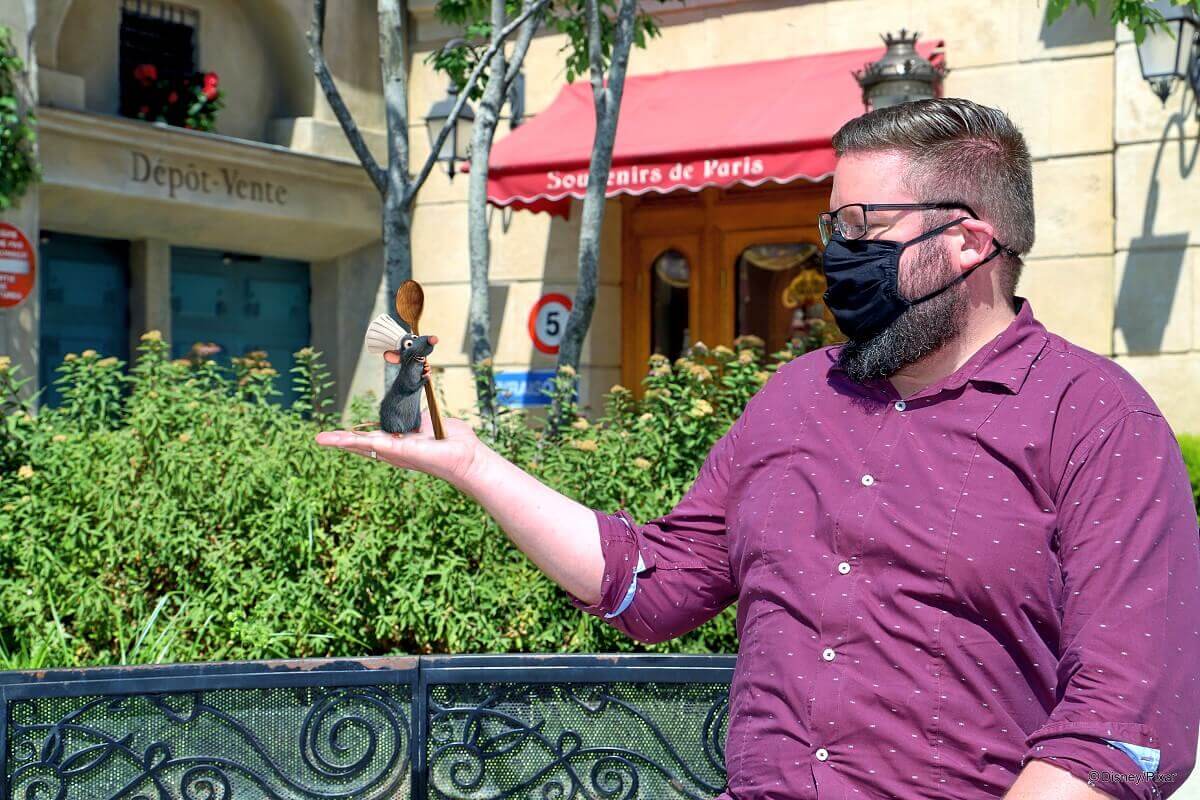 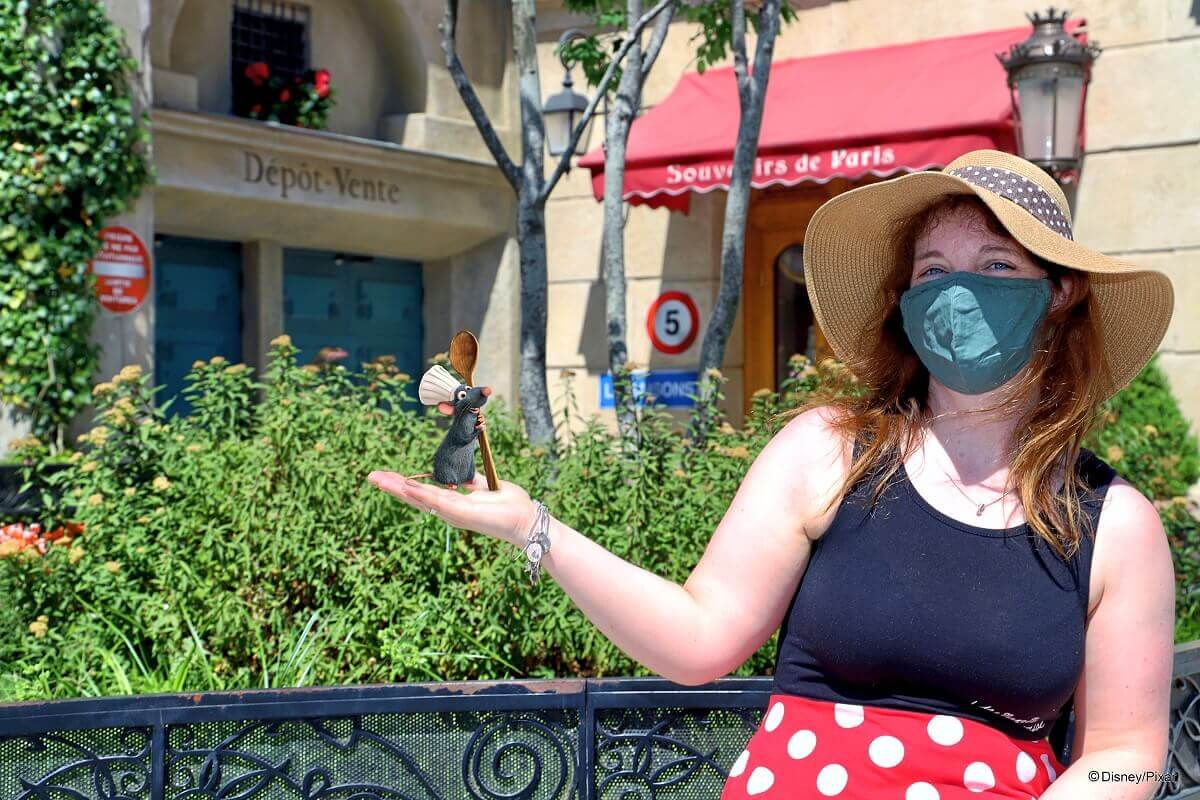 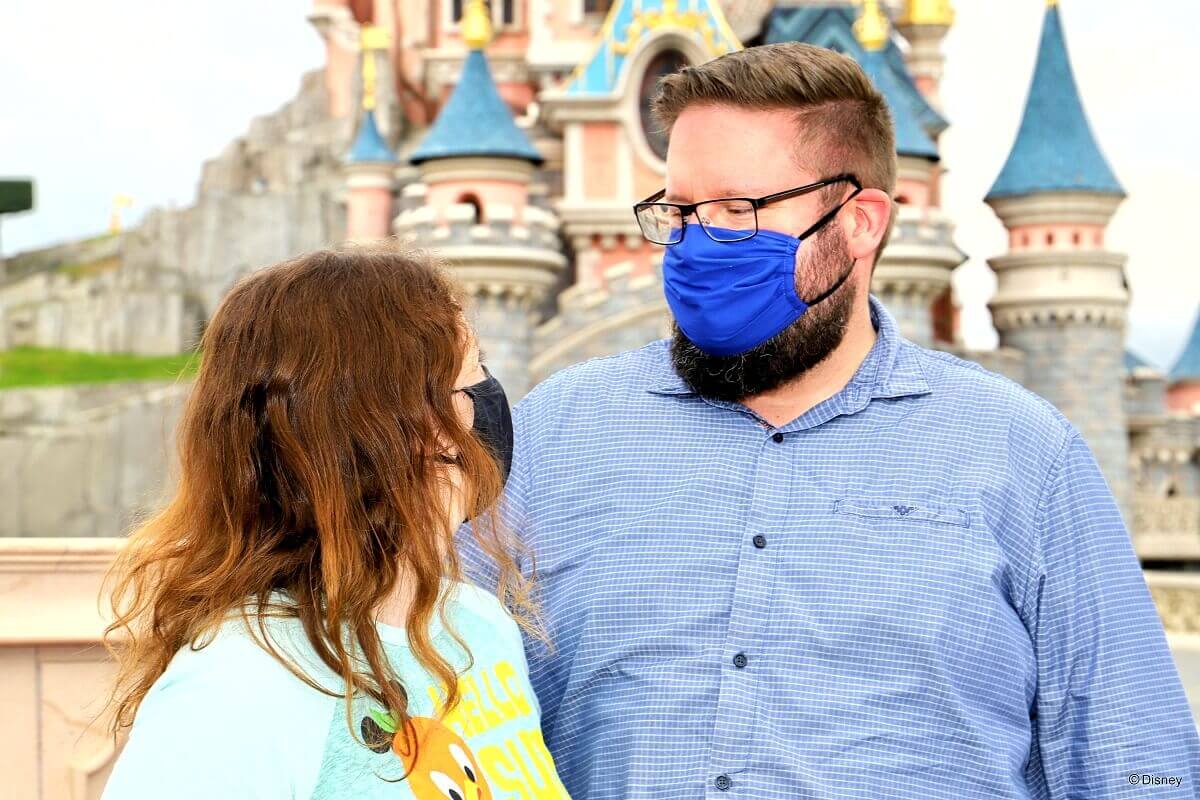 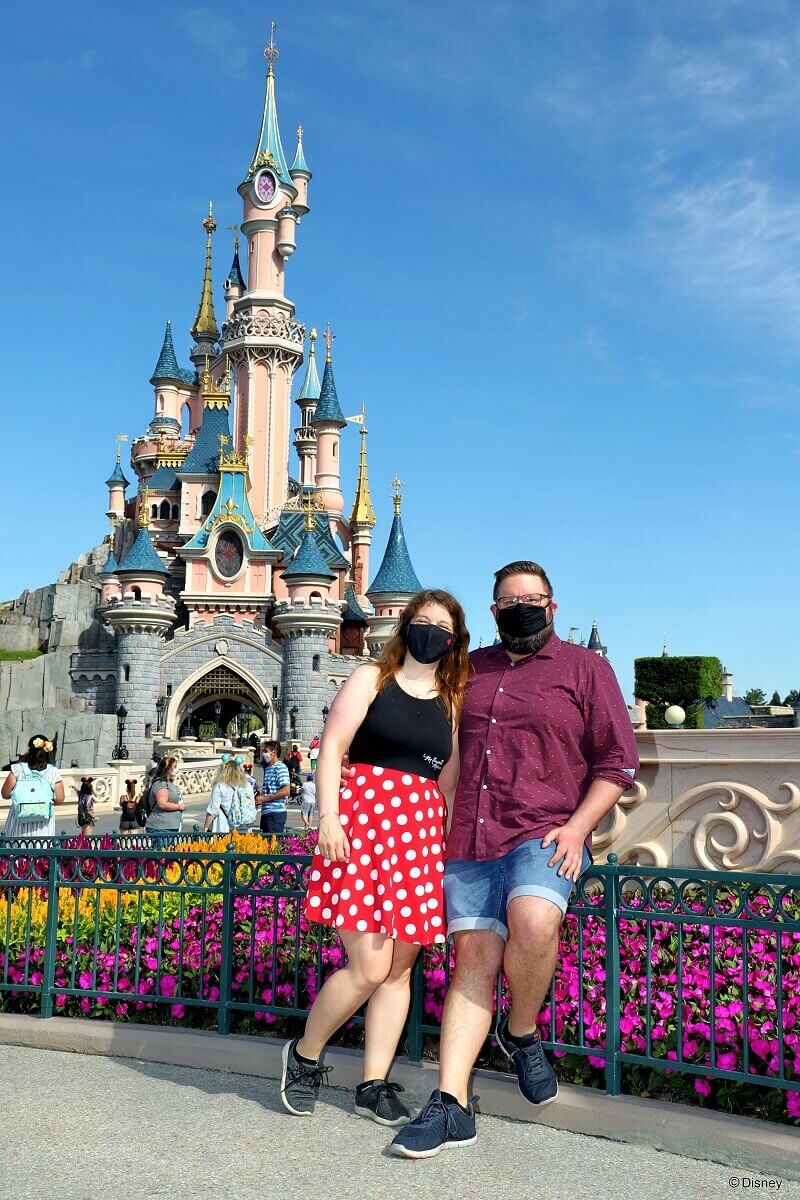 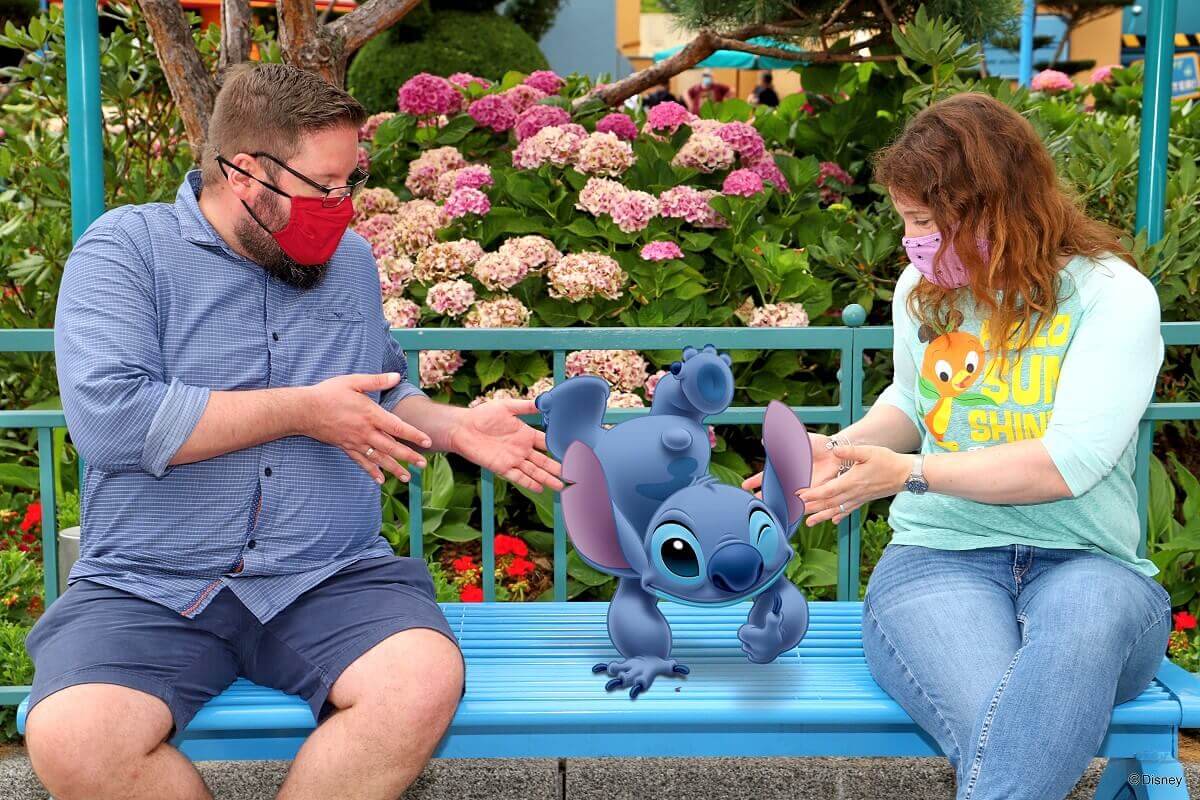 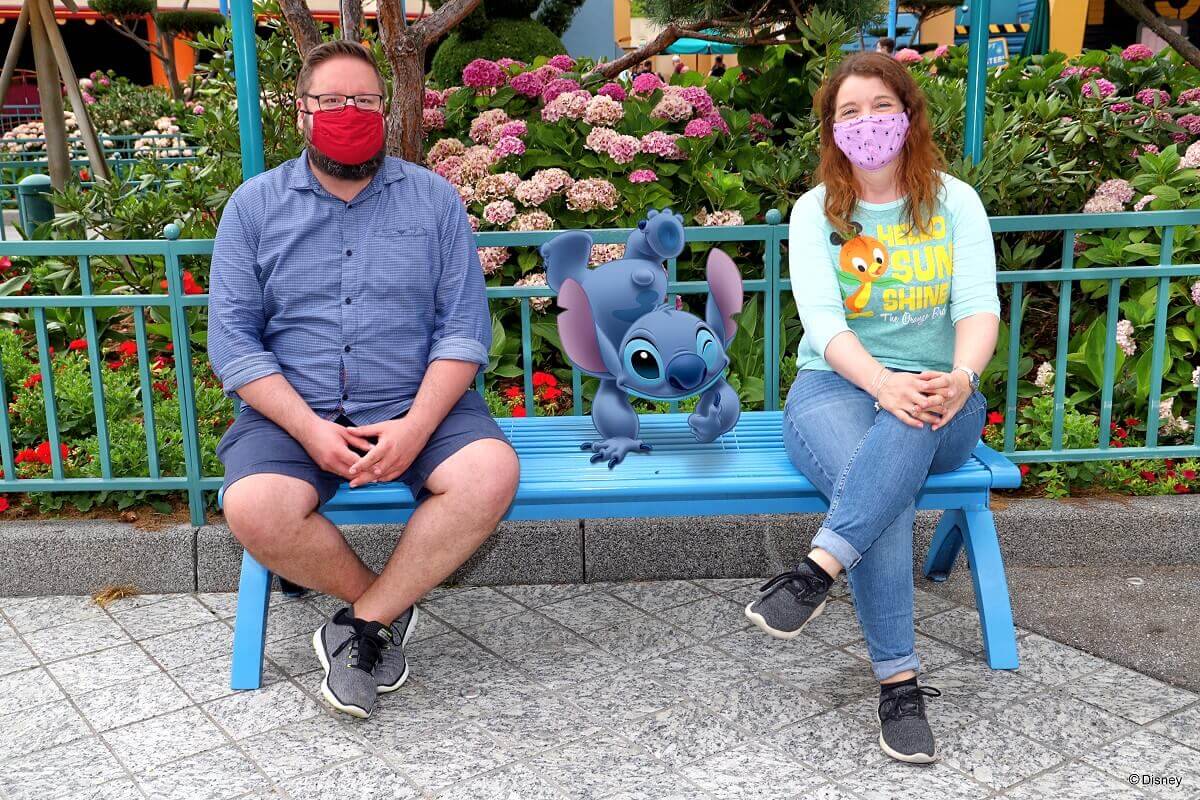 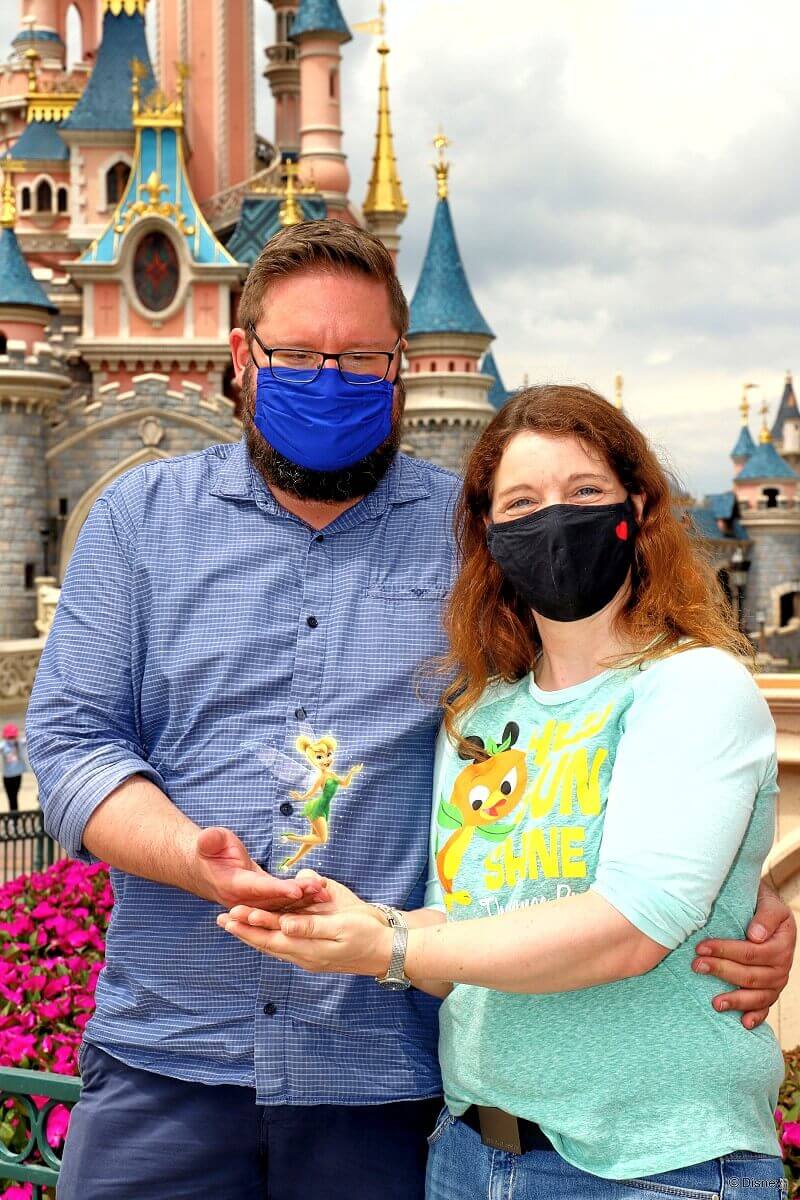 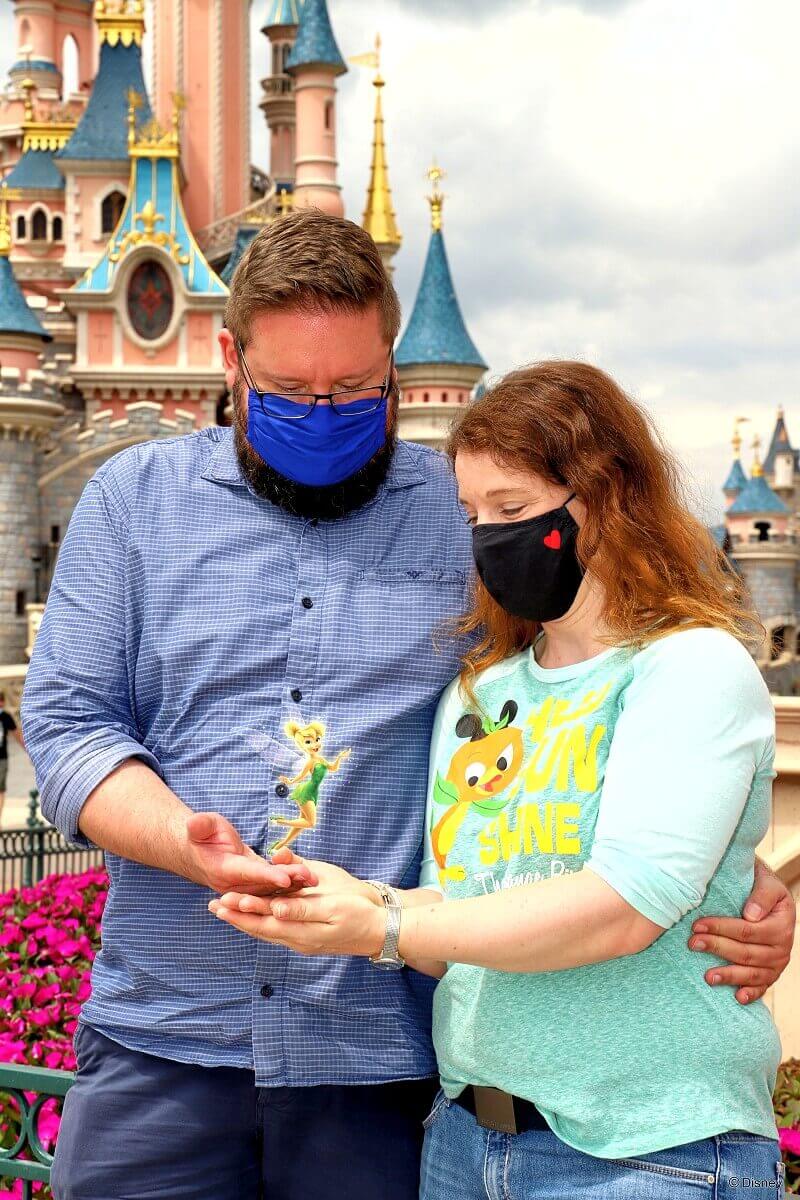