Due to the Corona pandemic and the security and distance measures in the Disney parks, you can encounter the Disney characters in a different form since the reopening of Disneyland Paris. It is not yet clear how long these changes will be in place.

At the entrance to Disneyland Park or Walt Disney Studios Park, get a programme booklet to find out where you can meet and greet with Balu, Buzz Lightyear, Darth Vader or Spider-Man at what time. You can also find these dates in the Disneyland Paris App.

For a special highlight, you can also arrange to have dinner with your favourite characters. At Plaza Gardens, for example, you can enjoy the Character Breakfast. Here, as well as in some other restaurants at the resort, the popular Character Dining is offered - a list of the restaurants can be found here. Minnie, Mickey and the other characters will visit you directly at your table and make the meal a very special experience. These events are not only very popular with children, but also teenagers and adults are guaranteed to have fun!
But sometimes it's the little ones who have the greatest respect for Mickey Mouse & Co. When visiting Disneyland Paris with toddlers, you might want to meet a Disney character in the park before you book a meal.

So what are you waiting for?!

How can I meet the Disney characters at Disneyland Paris? 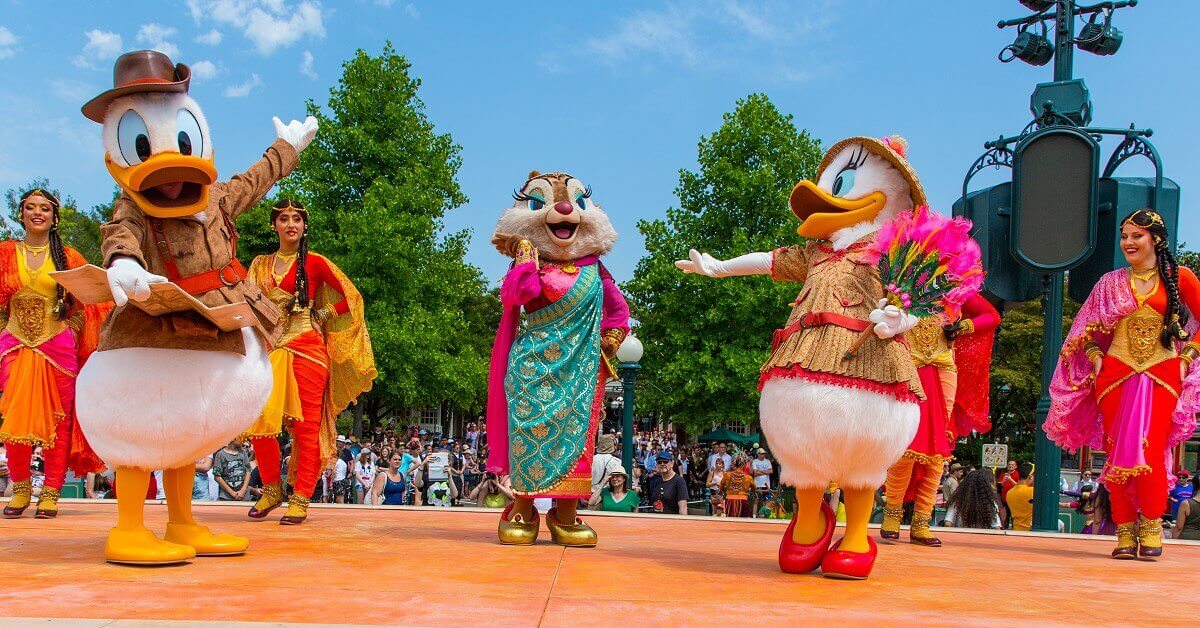 As mentioned earlier on this page, there are several ways to meet your favorite character at Disneyland Paris. Here you can find an overview of the possibilities:

Meeting points in the Disney Parks

Here you can meet the Disney characters

In the two theme parks you can meet the Disney characters at fixed meeting points. You can find out the time and place of the meetings in the programme flyer, which is available at the park entrance.
With a bit of luck, you will also meet some characters off the photo points during your tour of the Disney parks. Mickey, Minnie, Pluto, Donald and all the others enjoy walking in the park and are always happy to meet their friends. No matter if you want to shake their hands, give them a hug, take pictures or get an autograph: they all like to take time for young and old.

Here you can find the most important meeting places:

Important:
You can find out at what times the above-mentioned Disney characters can be found in the current park programme, which is displayed in the entrance area of both parks. You can also pick it up at City Hall or Studio Services. In the program booklet you can also see if you have to book an appointment via the Lineberty App or if you can just queue up.

If a special season is running, such as Halloween or Christmas, there are usually additional Meet & Greet events with matching themes. 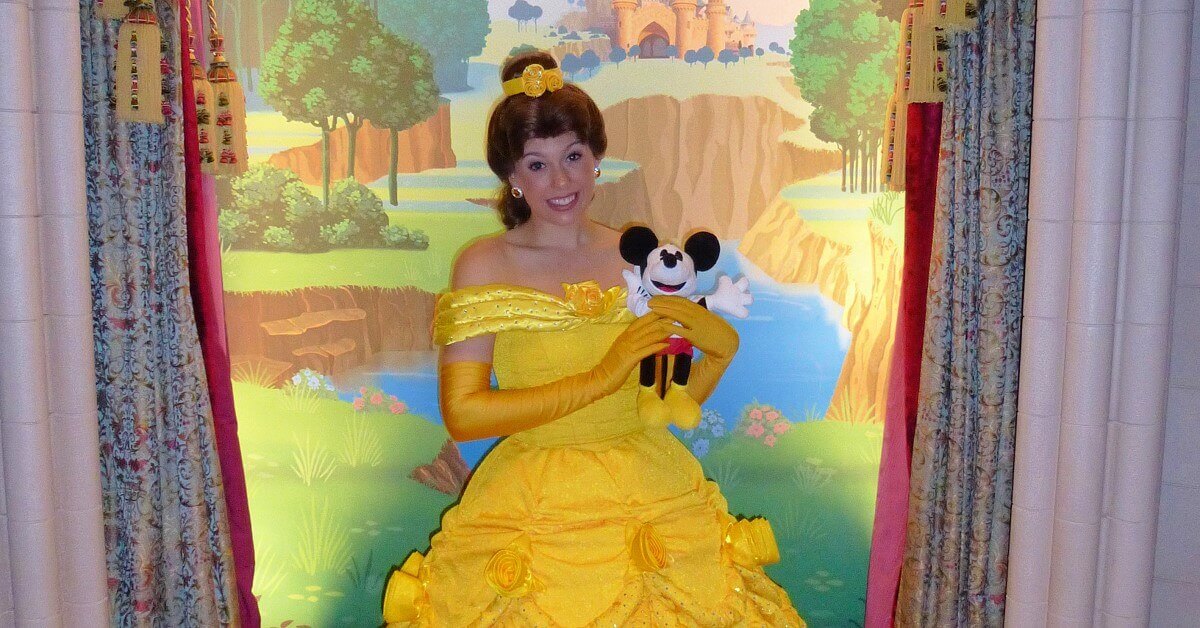 On the one hand, the royal highnesses wait for your visit in the Princesses Pavilion, where there is always at least one princess present. You can see which one is currently offering an audience on the information board at the entrance to the pavilion. If you like, you can have dinner with them in the Auberge de Cendrillon. Whether for breakfast, lunch or dinner - whatever you prefer. Usually, one or two princesses also invite you to an additional audience at different places in the park. Merida often travels to Frontierland, while Vaiana prefers Adventureland and Belle prefers Fantasyland.

You can read more about "Meet the Princesses" here.

In addition to the options mentioned so far, there are other options to meet some of the Disney characters.
In the time of seasonal events there are always special packages that you can book separately to add even more Disney magic to your stay. These packages sometimes include exclusive meetings with certain Disney characters. For example, for the Lion King & Jungle Festival, there is a package that includes a meeting with Minnie Mouse in an explorer's outfit and also the Experience ExtraROOORdinaire (a lunch with Mickey the explorer and Rafiki).
Similar packages can be booked over and over again, usually called "Signature" and reserved for guests of Disney Hotels. But sometimes components of the package can be booked separately.