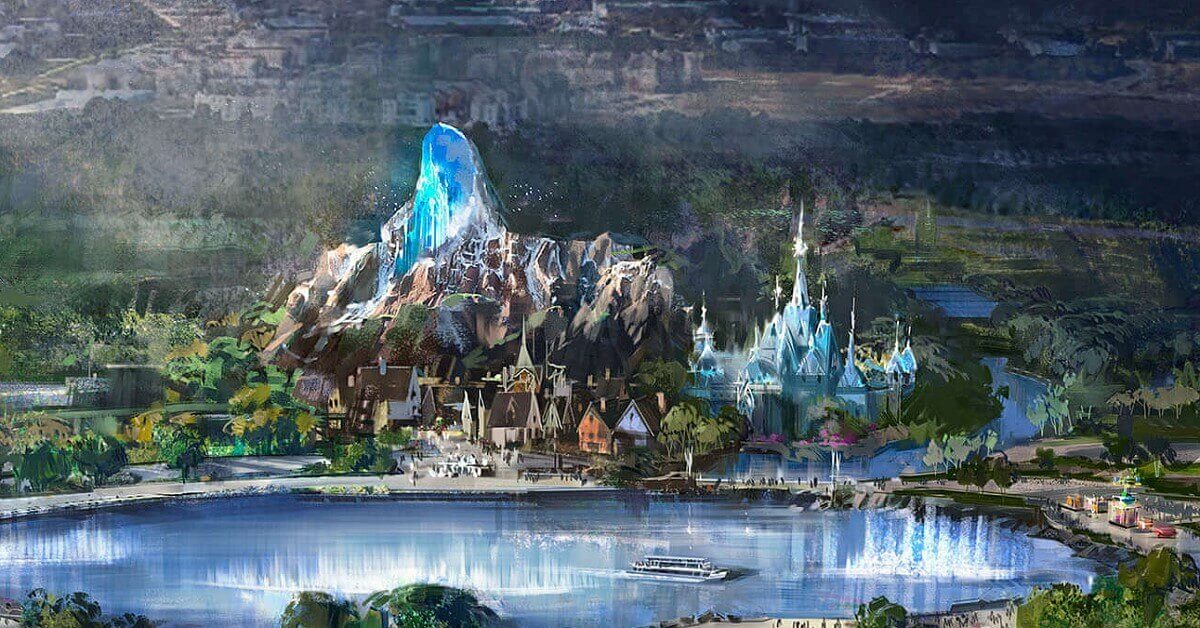 Queen Elsa will swing her frosty scepter here, but Anna, Olaf & Co will also be a part of it.

Disneyland Paris, more precisely, Walt Disney Studios Park, will get a Frozen Land as part of the multi-year expansion plan for Walt Disney Studios! Bob Iger, then CEO of the Walt Disney Company, announced the news on February 27, 2018 in Paris. This area is to be opened between 2021 and 2025, so all fans of Anna, Elsa, Olaf & Co still need a little patience. We suspect that the new Frozen land is the last area to open and we esstimate 2025 as the opening date. This guess may be a little too pessimistic, because it has now become known that Disneyland Paris is expecting an opening in 2023/2024. Slowly but surely, we can get a little excited.

Opening 2023/2024!
Initially, no details were known about the new Frozen Land at Disneyland Paris. There was only the concept art, which can be seen at the top of the page. When looking at this design, it quickly becomes apparent that there are some similarities with the concept drawings for Hong Kong Disneyland. The area based on the film "Frozen" in Hong Kong Disneyland is scheduled to open in December 2021 and will be called Arendelle: World of Frozen. Two attractions are planned, one of which will be a family-friendly roller coaster whose name is Wandering Oaken’s Sliding Sleighs, the other attraction will be a waterride inspired by Frozen Ever After in Epcot. Live entertainment, possibly in the form of a show with Anna and Elsa, shops and restaurants are also planned. It is also not unlikely to set up a meet & greet with Anna and Elsa or other heroes from the "Frozen" movie.
But back to Paris. The name for the Frozen Land is not known yet, but we now know that there will be a meet & greet in the Arendelle castle, probably with Anna and Elsa, as well as a waterride that apparently essentially corresponds to the water attraction from Hong Kong. The concept art published on February 12, 2020 also shows a large restaurant. They also give a first impression of the look of the new area.

As soon as there are official announcements and further news about the new Frozen Land, you can find them here at dlp.info

Frozen Land concept arts from Disney Parks around the world 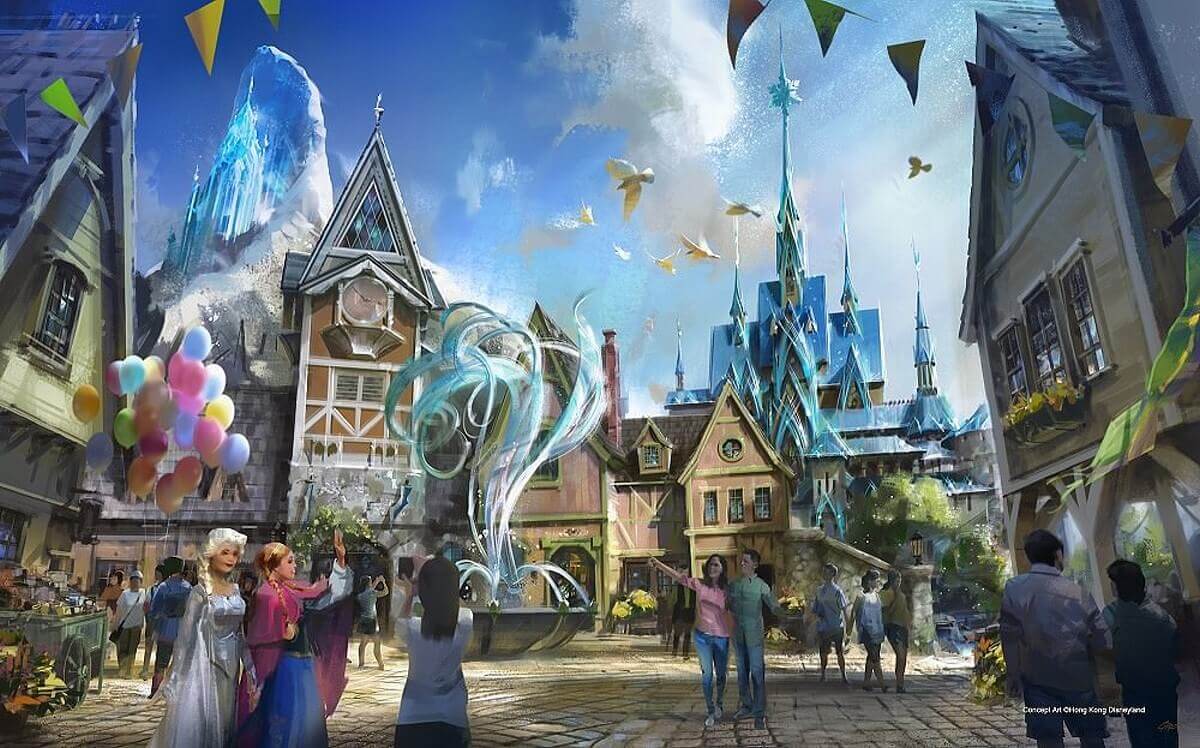 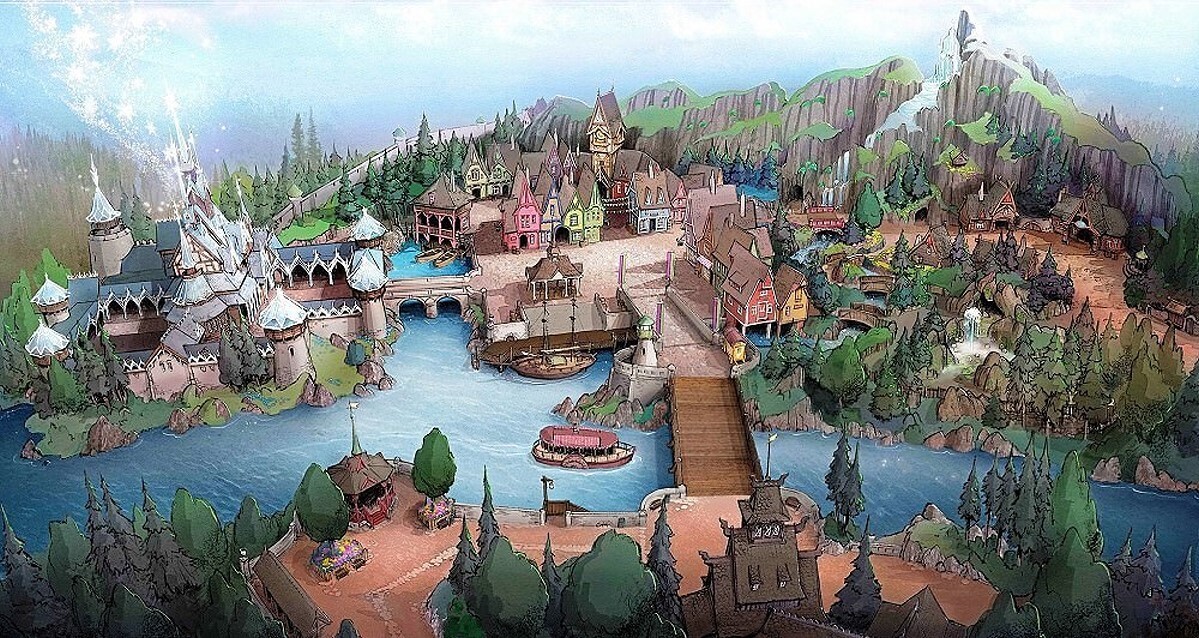