If you think Disneyland Paris is just a theme park like everyone else, you probably haven't been there yet!
Because Disneyland Paris is much more than an ordinary amusement park: there is no corner, no matter how out-of-the-way, which there is no concept and no detailed planning for. Everything, but really everything that you can see in the two theme parks, has been placed for a very specific reason. For example, the lettering on the windows on Main Street is not chosen indiscriminately, but has a very specific background; the same applies to the tombstones on Boot Hill and the advertising signs on Hollywood Boulevard - this list could go on and on.

And even if you've been to Disneyland several times, there are certainly still things, to shorten waiting times at attractions that will surprise you. On a guided tour through one of the two parks, you will surely learn some interesting things that were previously completely unknown to you.

Informations about the tours through Disneyland Paris 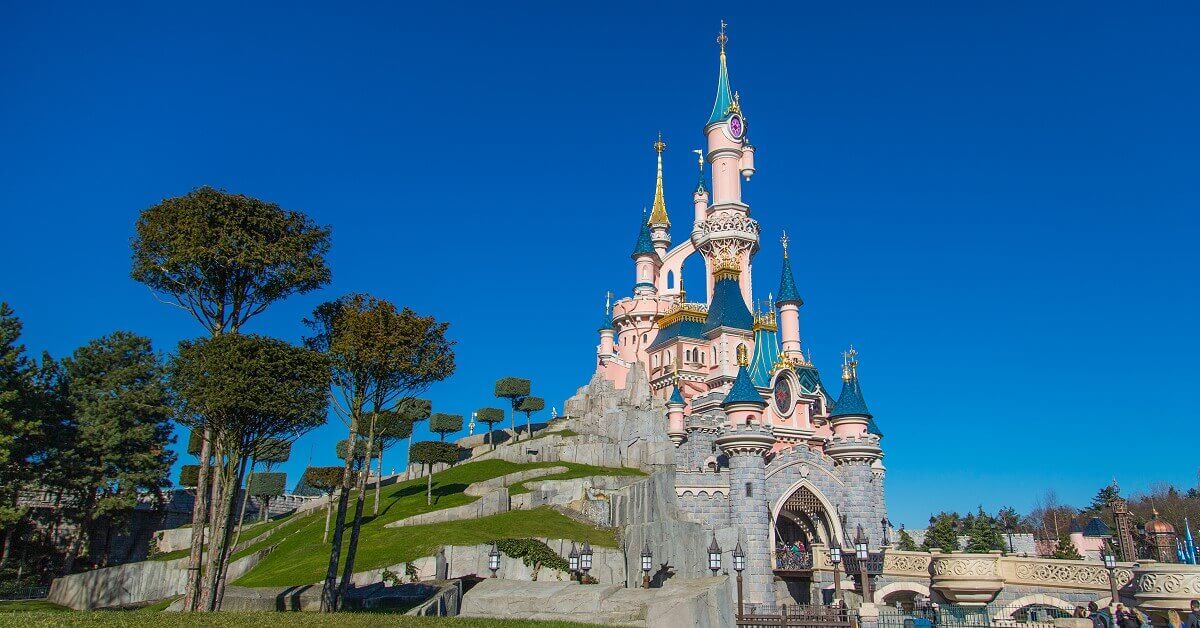 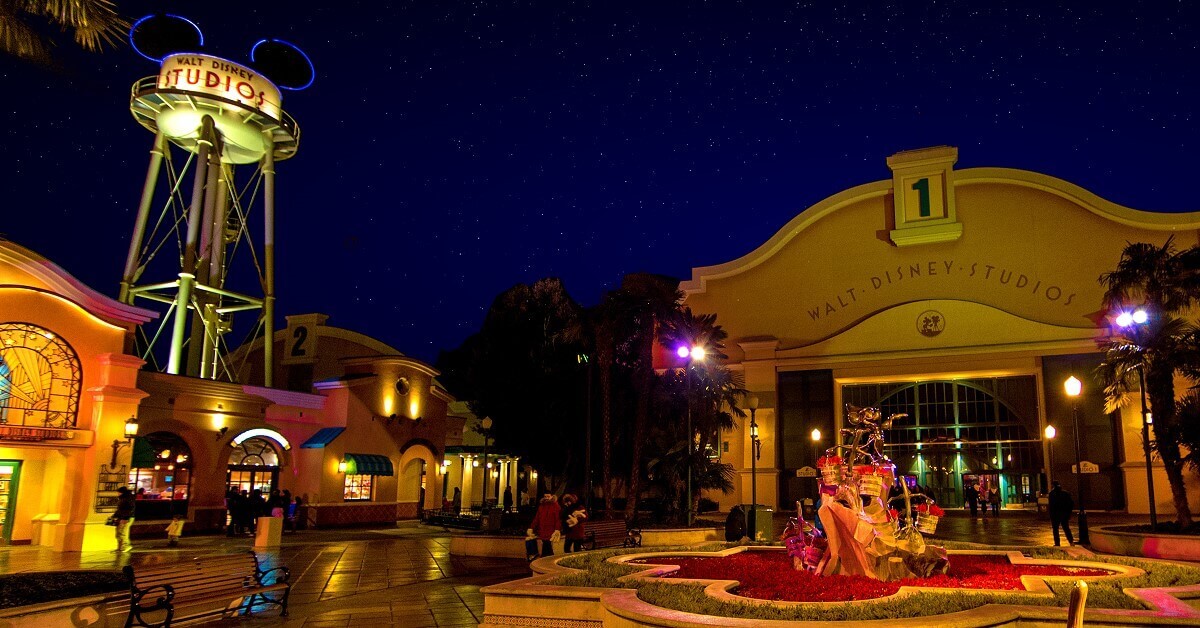 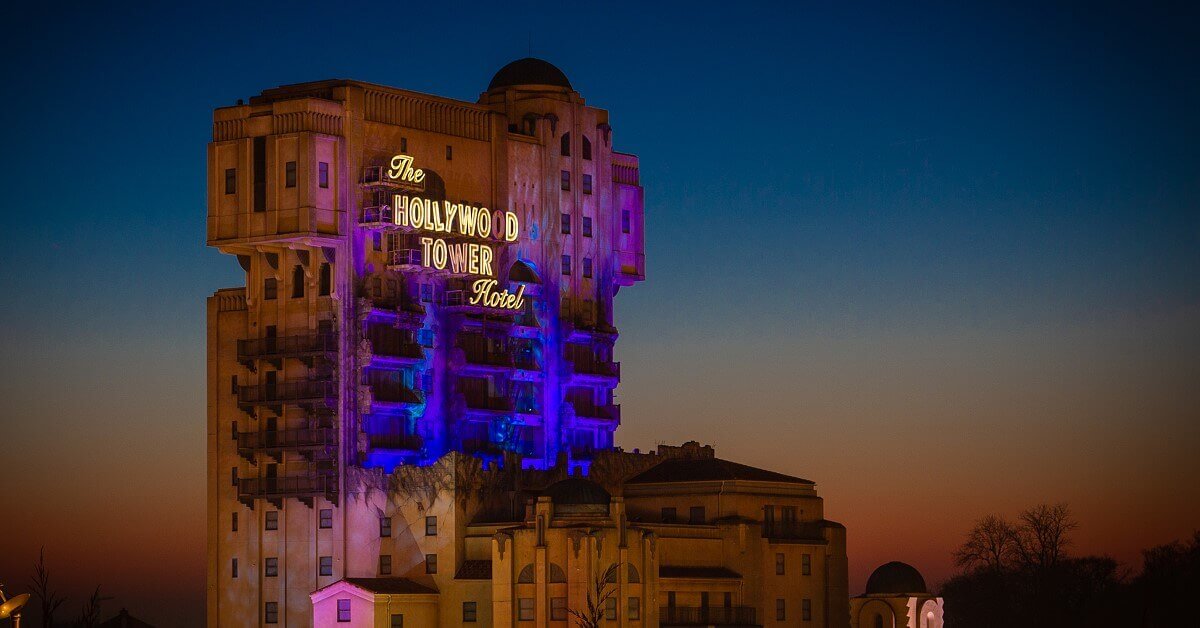 Have you always wanted to know what the Hollywood Tower Hotel is all about? Then the tour through this deserted hotel is just right for you.
This tour gives an insight into the background story of the attraction, but does not provide an insight into the backstage area of the Tower of Terror attraction.
This tour has one catch: The tour of the Hollywood Tower Hotel is usually only available in French. So you need a certain level of language skills to follow the tour.

Book a guide - how it works

VIP-Guide for the Disney Parks

At Disneyland Paris you can book a VIP escort service for a personal tour of the parks.

This exclusive service naturally has its price, which starts at 300 euro / hour. To book this, contact the Cast Member at the City Hall or in the Studio Services directly. Here you can also find out the exact price for this offer, you should definitely plan a few hundred euro.
In order to ensure that you can enjoy a VIP guide, it is advisable to contact the Disneyland visitor service and book the tour before your stay. You can reach the service by phone at 0033 1 64 74 21 26